Jeopardy! champ obliterates his own record 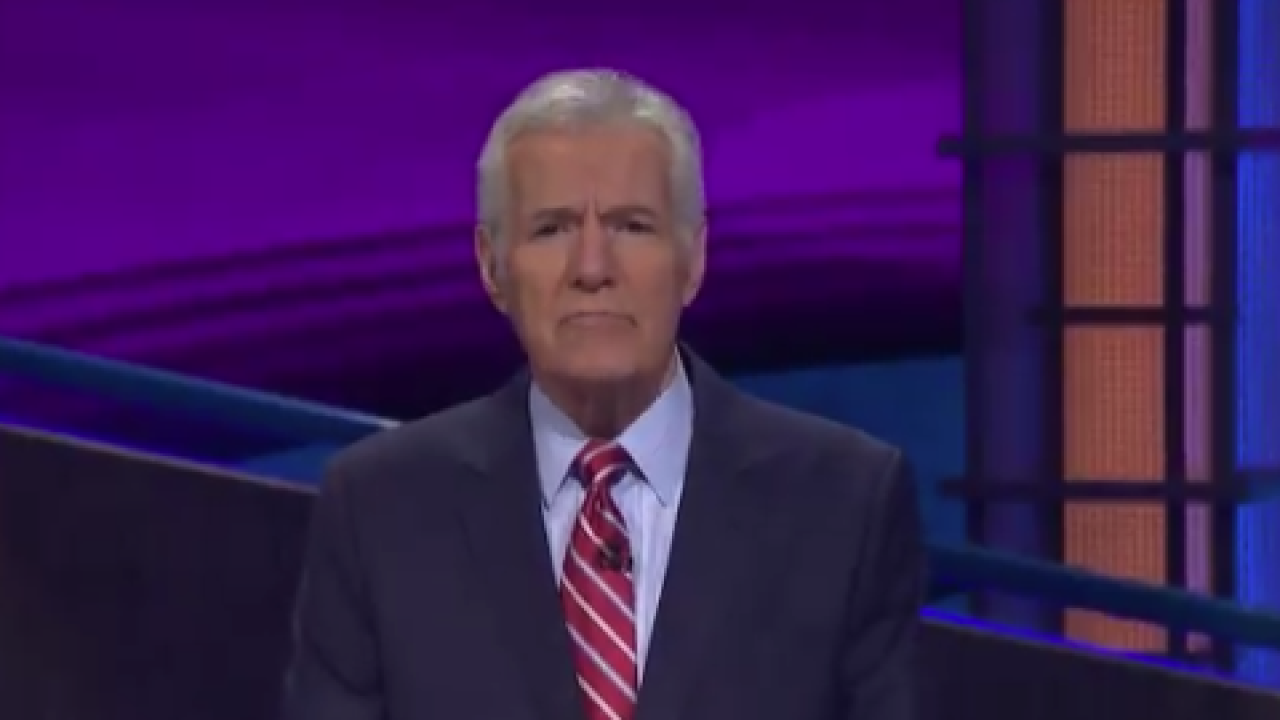 On Wednesday, Holzhauer demolished his own record by winning $131,127. It was the third time Holzhauer the now 10-time winner has topped six figures.

“Is it too soon to make Ken Jennings comparisons," Trebek remarked at the end of the episode. Jennings set the Jeopardy record of winning 74 consecutive episodes.

He is second on the all-time non-tournament money list on Jeopardy, earning $697,787. During Jennings' initial run, he collected $2,520,700. He has since topped $3 million after participating in various tournaments.

Like Jennings, Holzhauer has commanded the board, but unlike Jennings, has played a riskier game. Holzhauer has often gone for "true Daily Doubles" by signaling he is "all in" with imaginary poker chips. On Wednesday, he attempted the largest Final Jeopardy bet ever, and it paid off, although had he missed the question, he still would have won in a runaway.