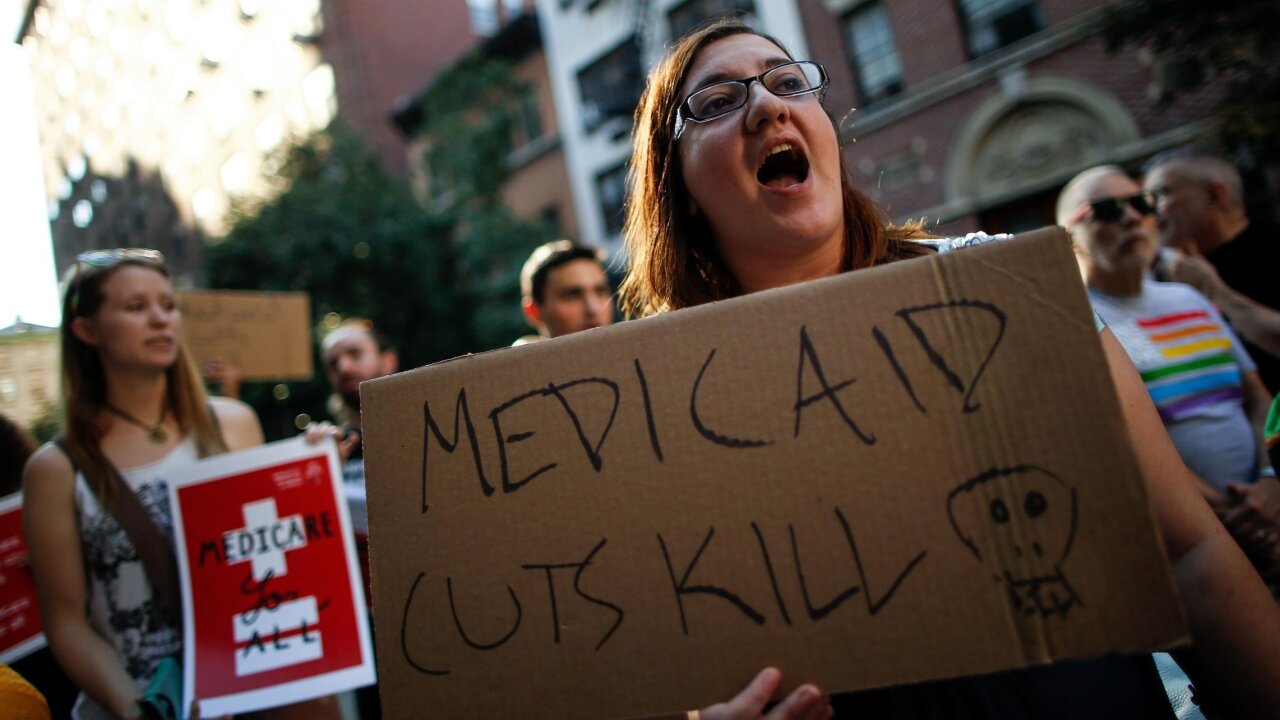 A federal district court judge handed the Trump administration another defeat in its attempt to allow states to impose work requirements in Medicaid, which has caused 18,000 people to lose coverage so far.

In two closely watched cases, US District Court Judge James Boasberg Wednesday voided the administration's approvals of requests by Kentucky and Arkansas to mandate that low-income people work for benefits and kicked the matter back to the Department of Health & Human Services for further review. Boasberg also suspended the program in Arkansas, which began in June.

In both cases, the approvals did not address how the requests would align with Medicaid's core objective of providing Medicaid coverage to the needy, the judge said. However, Boasberg also said that it's not impossible for the agency to justify its approvals, but it has yet to do so.

The Centers for Medicare & Medicaid Services, which has granted work requirement requests from nine states and is considering several more, was not deterred by the ruling.

"We will continue to defend our efforts to give states greater flexibility to help low income Americans rise out of poverty," said Seema Verma, the agency's administrator. "We believe, as have numerous past administrations, that states are the laboratories of democracy and we will vigorously support their innovative, state-driven efforts to develop and test reforms that will advance the objectives of the Medicaid program."

Consumer groups sued the administration, arguing that mandating low-income people to work for benefits runs counter to Medicaid's objective of providing the poor with access to health care.

"We are gratified by the court's rulings today. They mean that low-income people in Kentucky and Arkansas will maintain their health insurance coverage -- coverage that enables them to live, work, and participate as fully as they can in their communities. Coverage matters, plain and simple," said Jane Perkins, legal director at the National Health Law Program, one of the groups involved in both suits.

The advocates were seeking to stop the requirement in Arkansas, which yanked coverage from 18,000 people after they failed to meet the new rules. Arkansas was the first state in the nation to implement the mandate after the Trump administration began allowing it last year.

"I am disappointed in the decision handed down late this afternoon," Arkansas Republican Gov. Asa Hutchinson said. "I have not yet had the opportunity to review the opinion in its entirety, but I plan to do so this evening and provide further comment tomorrow morning on the future of the Arkansas Works work requirement."

Also, the consumer groups once again sued to block the start of work requirements in Kentucky, which had to halt implementation last June after the same judge voided the federal government's approval. The Centers for Medicare & Medicaid Services reapproved the Kentucky's request in November, and the state planned to begin the program later this year. Some 100,000 people could be dropped from the rolls because of the new rules.

Kentucky Republican Gov. Matt Bevin, however, is raising the stakes in the legal battle. He has said he will eliminate Medicaid expansion if the state is not allowed to institute work requirements. That could strip 450,000 people of coverage.

A spokesperson for Bevin did not immediately return requests for comment.