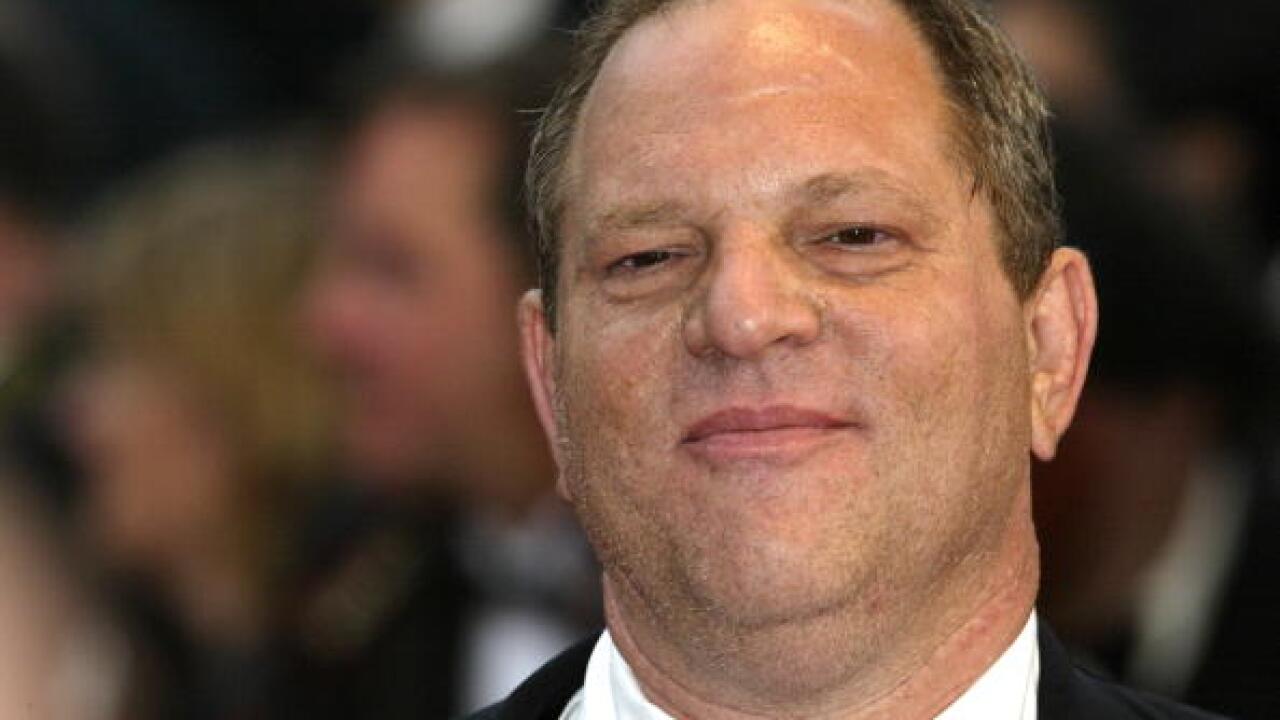 The New York judge overseeing a rape trial involving media mogul Harvey Weinstein reprimanded the producer for using his phone in court on Tuesday and threatened to revoke his bail.

According to the New York Post, Manhattan Supreme Court Justice James Burke threatened to jail Weinstein for the remainder of his trial if he continued to use his phone during proceedings.

"Mr. Weinstein, I cannot implore you more to not answer the following question — that means don't say anything," Burke reportedly Weinstein, according to The Post. "Is this really the way you want to end up in jail for the rest of your life, by texting and violating a court order?"

According to Vanity Fair, Burke is known for banning cell phone use in his courtroom, and he has repeatedly accosted Weinstein and his attorneys for violating his rule.

Vanity Fair reports that at one point during the proceedings, Burke asked one of Weinstein's attorneys, Arthur Aidala, what he had told Aidala the last time he had seen Weinstein use his phone in court.

"You said you never want to see a cell phone in my client's hand," Aidala said, according to Vanity Fair. Later in the exchange, Aidala recalled that Burke had threatened to remand — or remove — Weinstein's bail and keep him in jail during the trial.

Monday marked the first day of jury selection in Weinstein's rape trial. He's accused of raping a woman in a Manhattan hotel in 2013 and forcibly performing oral sex on another woman in New York 2006.

On the same day Weinstein's trial began in New York, prosecutors in Los Angeles filed charges against him for rape and sexual assault, which allegedly took place in 2013.