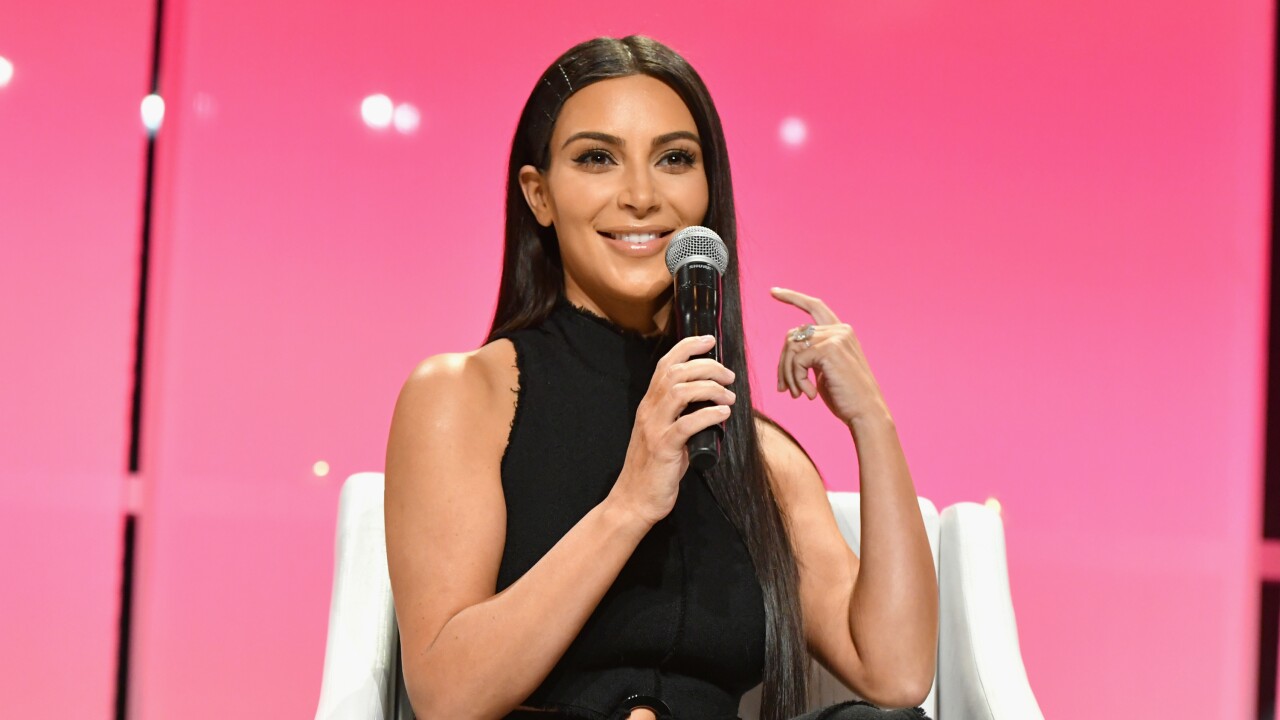 SAN FRANCISCO (ABC30) — Keeping up with the Kardashians in the courtroom?

Kim Kardashian West is apparently spending a lot of time in San Francisco, where she's reportedly doing an apprenticeship with a law firm.

The 38-year-old reality star is following in her father's footsteps and studying to become a lawyer.

In a new interview with Vogue, Kardashian West reveals she plans to take the bar in 2022, after beginning a four-year apprenticeship with a law firm in San Francisco last summer.

Kardashian West says she decided to embark on the journey after "seeing a really good result" with Alice Marie Johnson, a non-violent drug offender.