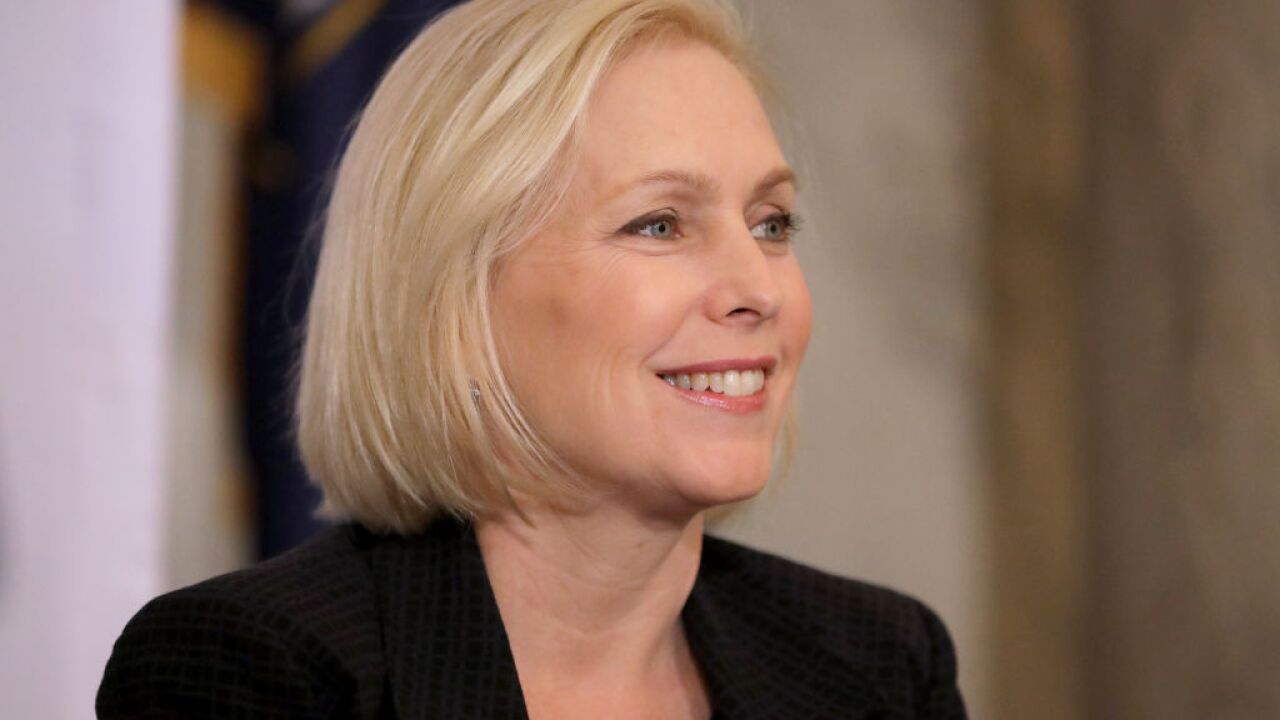 Sen. Kirsten Gillibrand dropped out of the race for the 2020 Democratic presidential nomination Wednesday afternoon, ending a campaign that failed to catch on despite the New York Democrat's substantial campaign war chest and high profile position.

"Today, I am ending my campaign for president," Gillibrand said on Twitter. "I am so proud of this team and all we've accomplished. But I think it's important to know how you can best serve. To our supporters: Thank you, from the bottom of my heart. Now, let's go beat Donald Trump and win back the Senate."

Gillibrand's decision to drop out comes as she was on the cusp of failing to qualify for the third Democratic primary debate as she was unable to meet the donor and polling thresholds outlined by the Democratic National Committee.

Gillibrand, in a sign that the campaign viewed qualifying for the third debate as critical, had spent millions on TV and digital ads aimed at boosting her support. But those efforts failed to break Gillibrand out of the pack of candidates polling under 1% nationally.

Gillibrand centered her campaign on fighting for equality, especially for women, something that she has also made central to her time in the Senate.

The New York Times was first to report on Gillibrand's announcement.