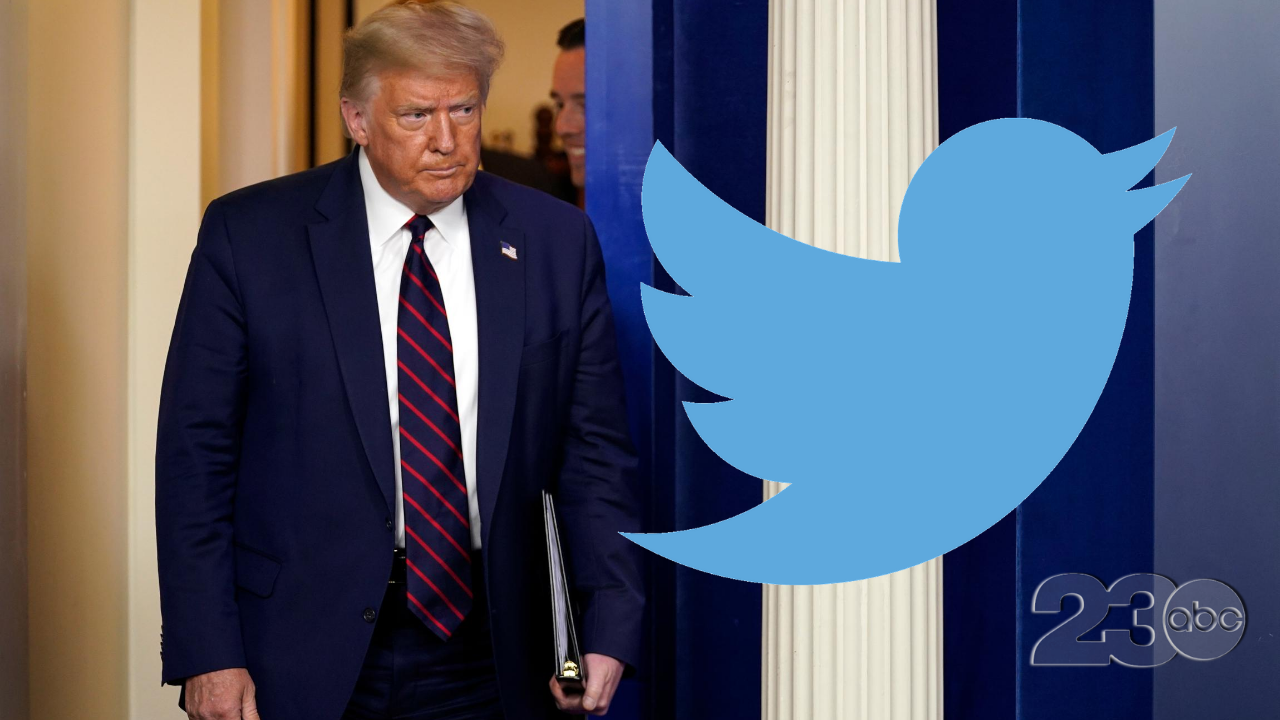 NEW YORK — An organization that successfully proved President Donald Trump violated the law when he blocked Twitter critics says he continues to do it even after losing in court.

The Knight First Amendment Institute at Columbia University sued Trump again Friday overuse of his @realDonaldTrump Twitter account. It said the president and his staff continue to block some individuals even though he lost in court two years ago.

A federal appeals panel last July said Trump violated the First Amendment whenever he blocked a critic to silence a viewpoint.

The panel had concluded that the president's daily pronouncements and observations were overwhelmingly official in nature.

A message seeking comment was sent to the Justice Department.