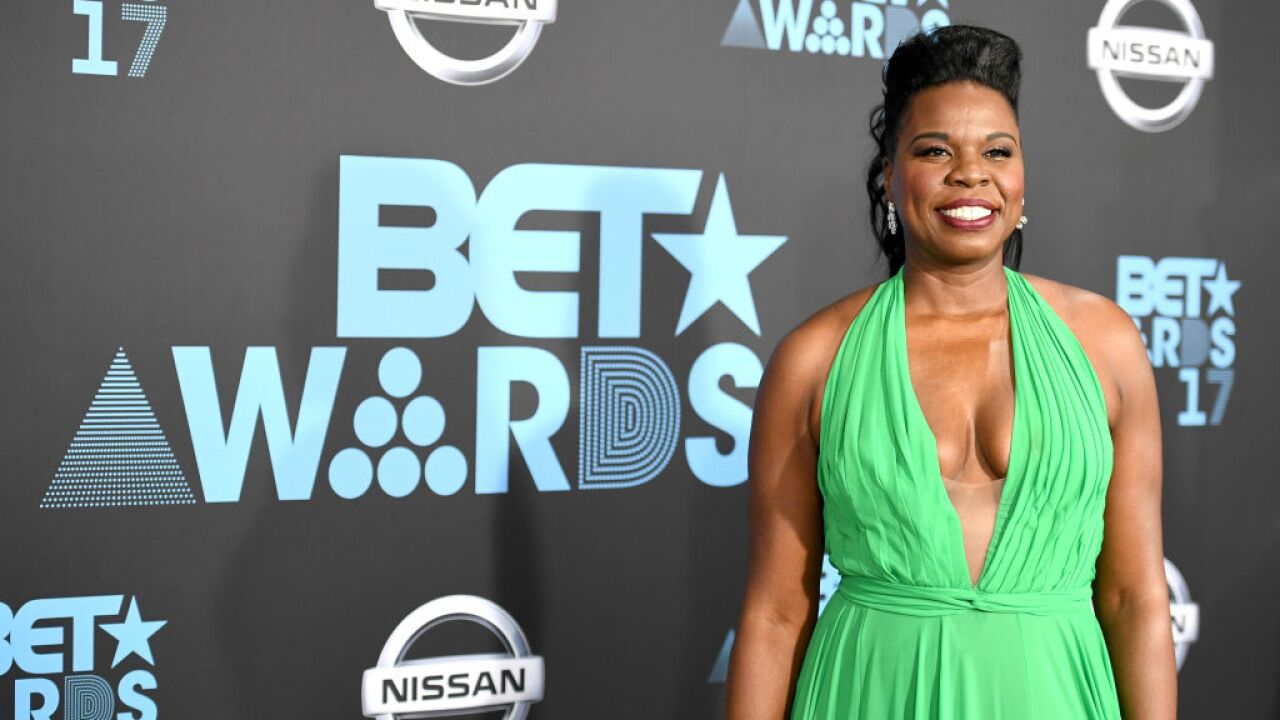 Leslie Jones will not return for the 45th season of "Saturday Night Live," according a report by Variety . Jones has been a cast member of SNL since 2014.

When Jones was hired in 2014, she was the oldest new cast member in the show's history at age 47.

Sources told Variety that Jones will do a Netflix comedy special. She is also slated to star in the upcoming sequel to "Coming to America."