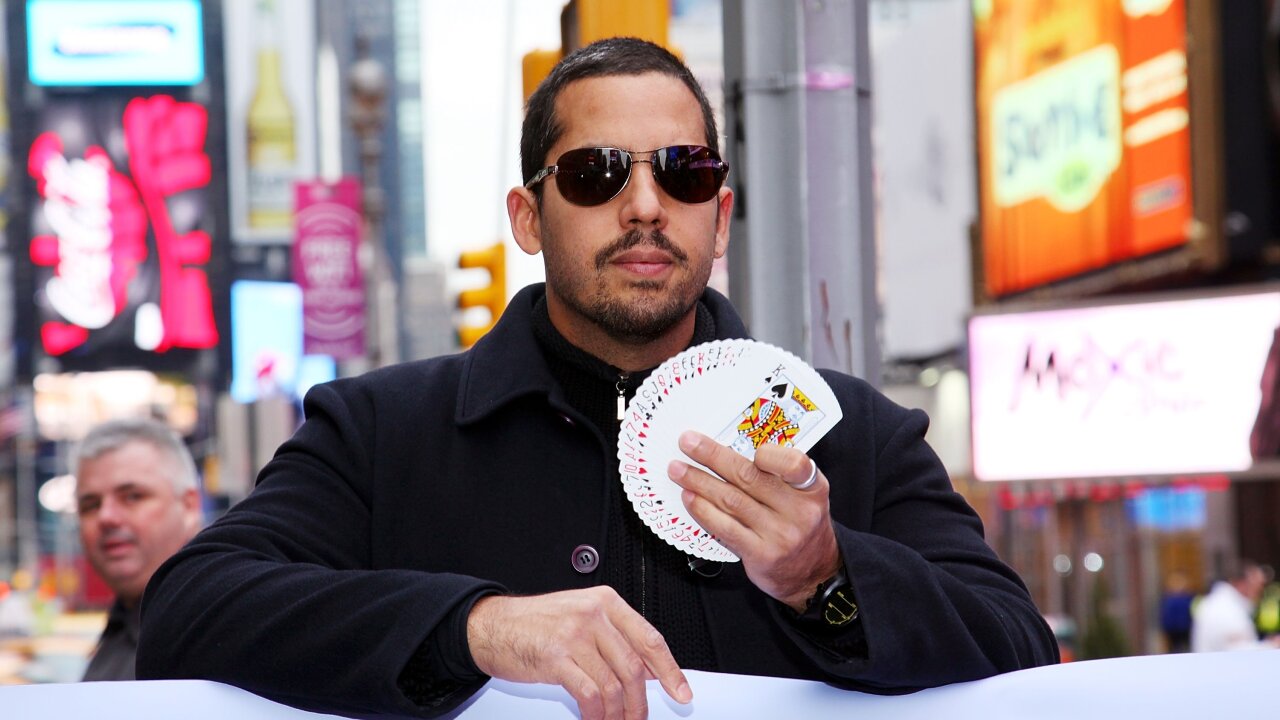 David Blaine is under investigation after reports of sexual assault were made against the magician, New York Police Chief of Detectives Dermot Shea said on Monday.

An active investigation is under way by the department's special victims division, Shea said at a news conference on Monday. Shea declined to provide any additional details.

Additionally, a source told CNN there was an investigation into Blaine about a year ago, but it has since been closed.

Blaine did not immediately respond to CNN's request for comment.

The master illusionist first rose to fame in 1999 when he was buried in a plexiglass coffin under a three-ton water-filled tank for seven days. Since then, Blaine has encased himself in a six-ton block of ice in Times Square for 58 hours, stood atop a flagpole for 35 hours and spent 44 days suspended in a glass box in London.

Blaine is scheduled for a European tour that kicks off in June.