Marcus Albers, Wisconsin infant in need of liver transplant, has passed away 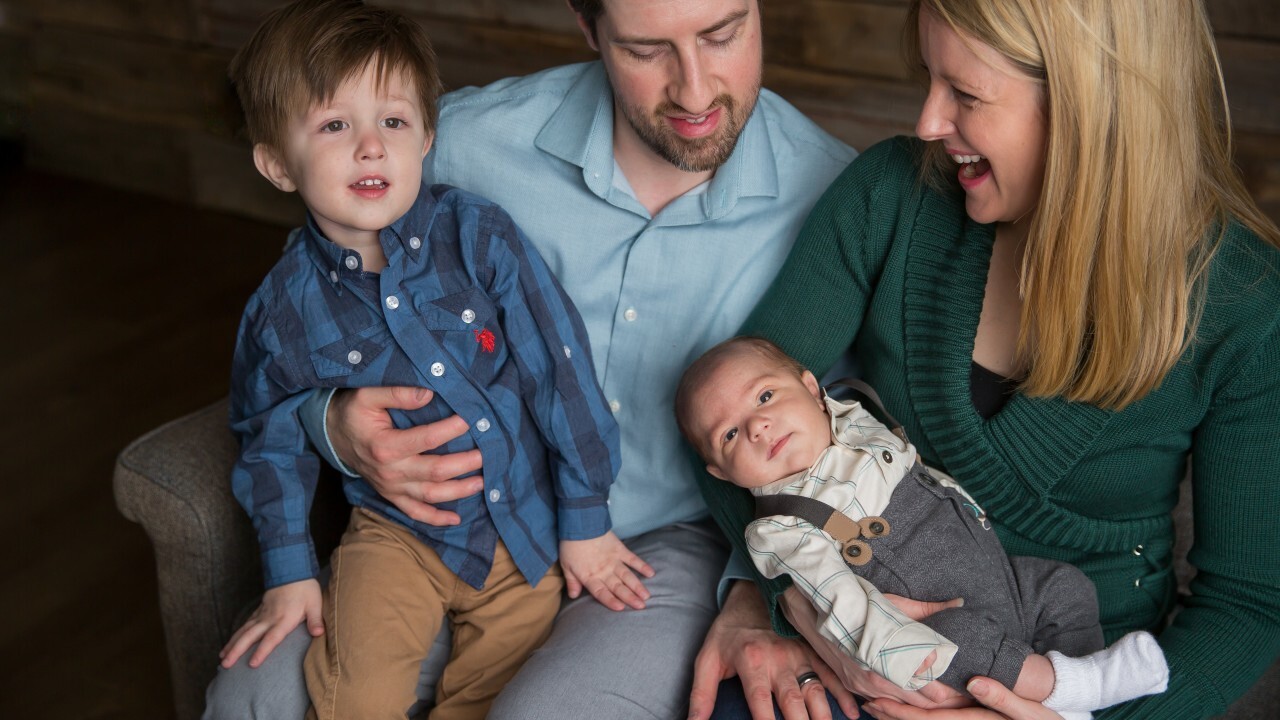 Marcus Albers, the Waukesha, Wisconsin, infant that was diagnosed with Immunodeficiency 47, an extremely rare disorder that attacked his liver , has passed away.

When news about Marcus' diagnoses was made public, thousands of people reached out to the Albers and began trying to see if they were matches for a liver transplant.

After announcing that Marcus' fight was over, Anthony, Whitney and Dominic Albers released a statement.

"Thank you to the thousands of people who graciously volunteered to be a living donor for baby Marcus. We want to especially thank the individual(s) that were screened and selected for transplant, but ultimately did not qualify. There was no disappointment from us. The donor’s health was just as important as Marcus’. However, our disappointment does lie with the living donor screening process. There should have been a better system in place to handle the large volume of selfless people attempting to call and be screened. This would have made it more likely that Marcus would have matched with multiple qualified living donors. Due to the limitations of this screening process, Marcus became too ill for surgery while waiting for matches. He passed away peacefully in our arms with his caring Doctors, loving nurses, and amazing staff by his side."

"Our son would have been so proud at the overwhelming attention given to children waiting for organs. Unfortunately, his organs were not healthy enough to donate. Please consider adding your name to the Wisconsin Donor Registry to help other children like Marcus. He has touched so many people. Keep him and his brother Dominic in your thoughts and prayers. All of you will be kept in ours. Thank you again."

The Transplant Center, a joint program of the Froedtert & the Medical College of Wisconsin and Children's Hospital of Wisconsin, also released a statement on Marcus death:

"Our care teams are grieving with the Albers. Their family is in our thoughts and have our deepest sympathy. Nobody should have to endure the loss of a child. We are grateful for how our community stepped forward in such a remarkable way to support the Albers family. Thousands of individuals signed up to be evaluated as potential donors. Currently, there is no national database for living liver donors. Our transplant team spent countless hours following a rigorous process used by programs across the country to identify potential donors. As of January 2019, there are more than 113,000 candidates for transplant on the U.S. national waiting list. To add your name to the deceased donor registry list, please click here ."