Maroon 5, Travis Scott and Big Boi to perform at the Super Bowl halftime show this year 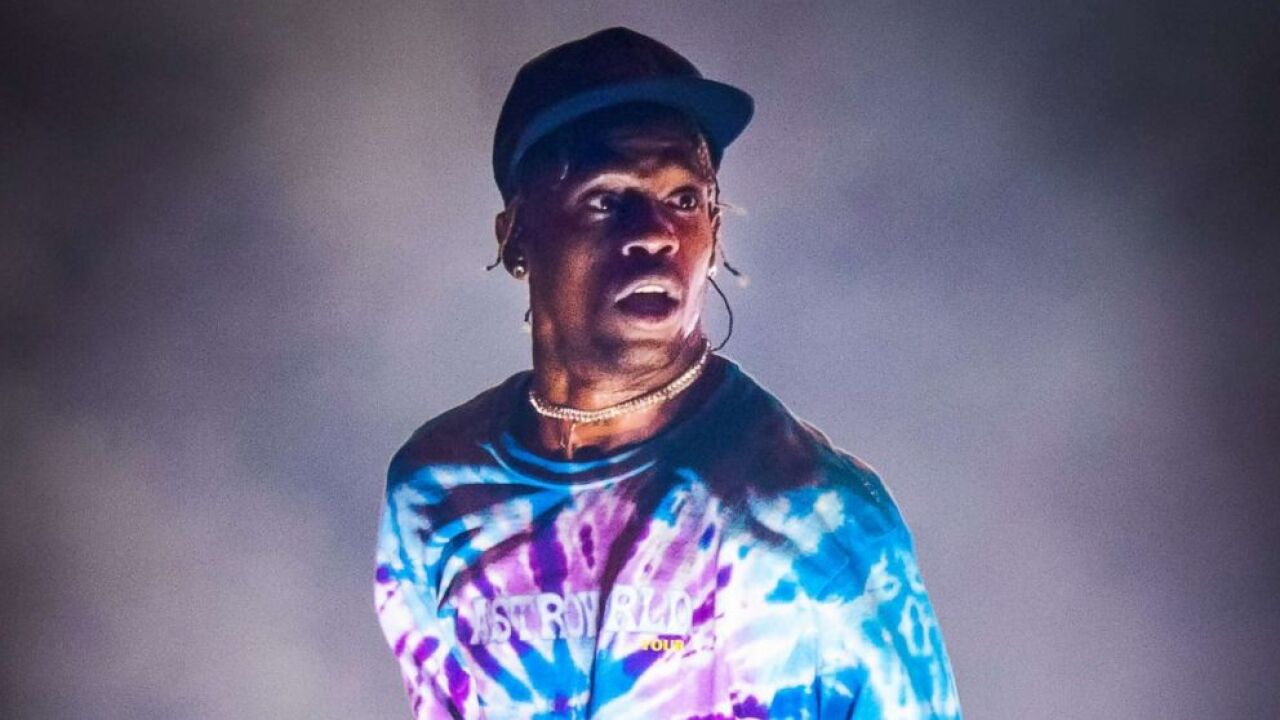 The announcement put an end to months of speculation over who would perform during Super Bowl LIII, as the football league has caused controversy -- and allegedly alienated potential performers -- over its handling of former player Colin Kaepernick.