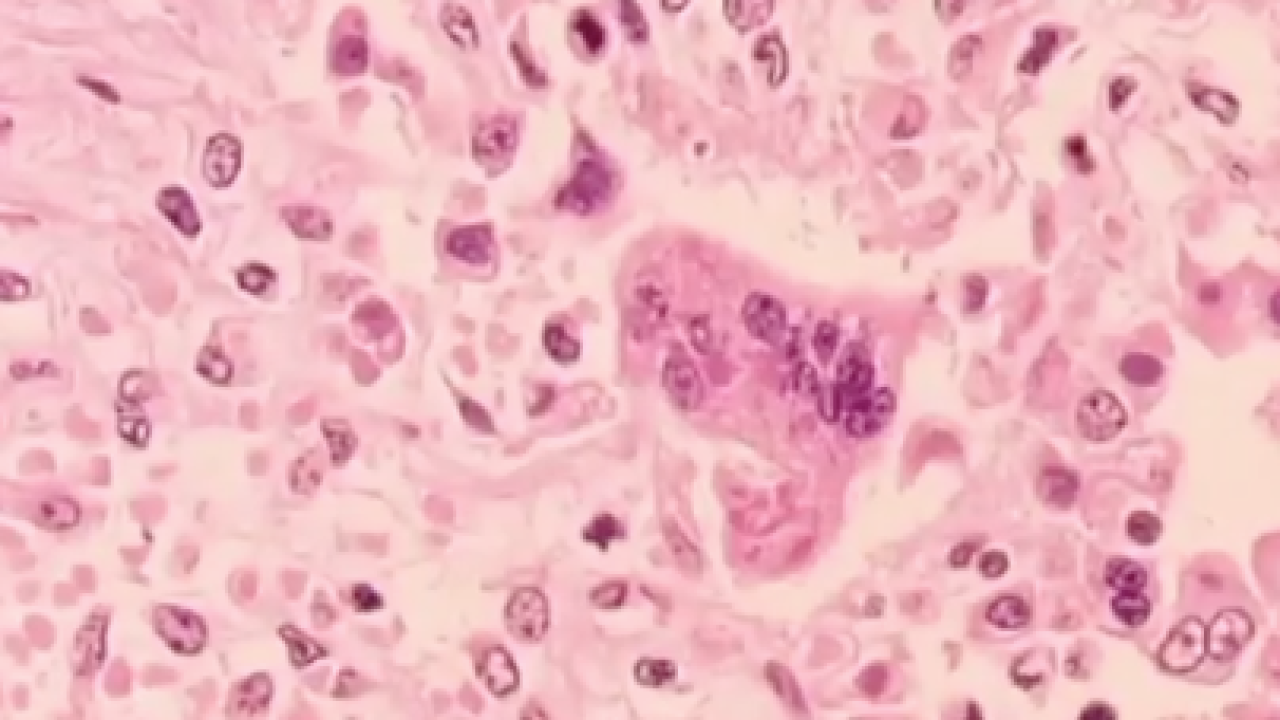 (ABC NEWS) — Health officials in Georgia, Hawaii and Oregon have now reported that there have been at least one -- if not multiple -- confirmed cases of measles in their states.

This comes amid an outbreak in Clark County, Washington, where there have been 38 confirmed cases of measles and 13 suspected cases.

The presence of the highly-contagious disease in other states is prompting warning calls.

This active cluster comes on the heels of 187 confirmed cases of measles in New York State this winter clustered in New York City and Rockland County in unvaccinated communities.

In Hawaii, state health officials warned that two unvaccinated visitors traveled to the Big Island and had confirmed cases of measles. These two cases are connected to the outbreak in Clark County.

The individuals, whose genders and ages were not released, "were exposed in their home state to an infected international guest," Hawaiian state epidemiologist Sarah Park wrote in a letter to health providers, which was obtained by ABC News.

She warned that "although the visitors were advised to remain isolated and likelihood of exposure to others is low, providers should be aware the period of infectivity while in Hawaii ranged from January 4–13, 2019." The letter did not specify where the visitors were from or where they flew to after leaving Hawaii.

Requests for further clarification from state officials about those cases were not immediately returned to ABC News.

The fact that an international visitor is connected to the outbreak in some way comes as little surprise.

Daniel Salmon, who is the director of the Institute of Vaccine Safety at Johns Hopkins University, told ABC News earlier this week that outbreaks typically start when an American travels to Europe, where there are much higher rates of measles than in the U.S., and that person brings it back.

In Georgia, the state department of health there confirmed that three members of the same family had measles.

Those individuals, whose genders and ages were also not disclosed, were not vaccinated. The Georgia Department of Public Health announced that the individuals are "now out of the infectious stage of the disease" after two of the cases were confirmed on Jan. 13 and the third on Jan. 26.

The Department of Public Health reports that they notified others who may have been exposed but "outside of the family noted above, there are no reports of secondary cases of measles."

There has been no connection made between the Washington and Georgia cases. ABC News' calls for further details were not immediately returned.

In Washington state, 38 cases have been confirmed in Clark County. One was confirmed in King County, which includes Seattle.

The Oregon Health Authority also reported Tuesday that a case in Multnomah County was confirmed and was connected to the outbreak in Clark County.

One common thread is that the vast majority of the individuals with confirmed cases were unvaccinated. All but four cases in Clark County involved people who have not received the measles vaccine.