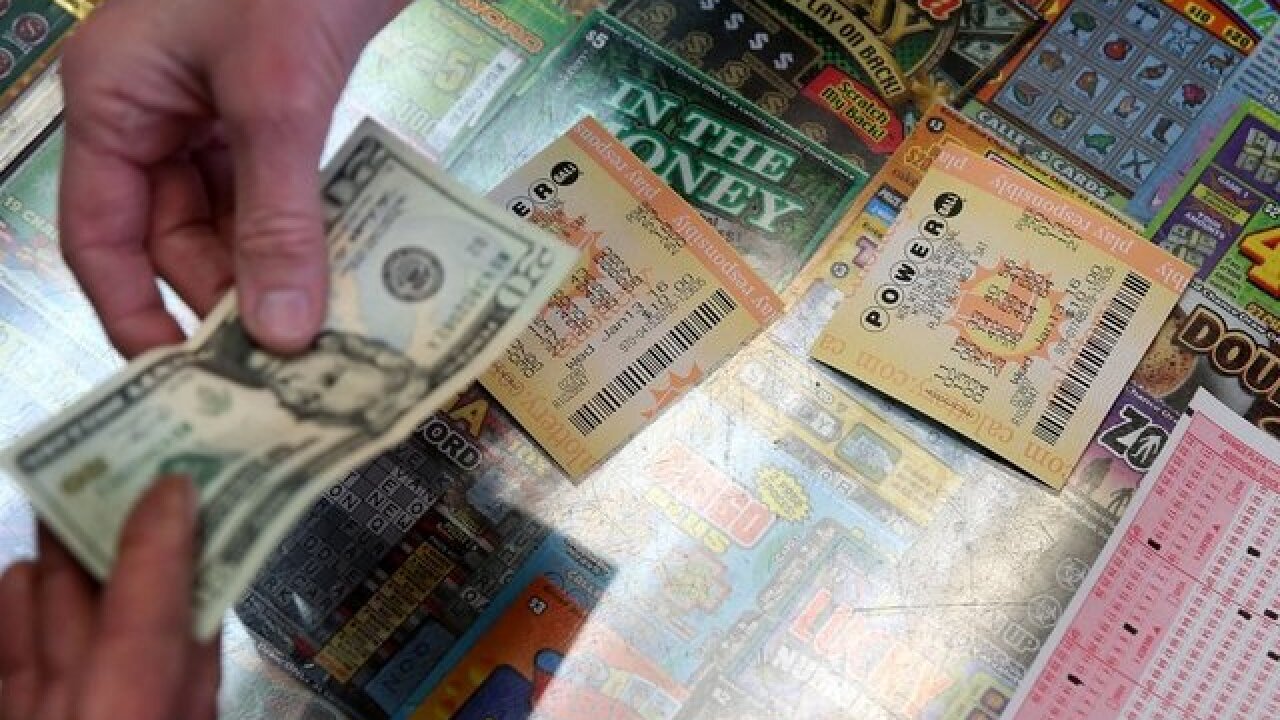 At a small store off a two-lane road in rural South Carolina, "lightning struck," the excited mayor of Simpsonville said Wednesday.

Mayor Janice Curtis said she found out from a reporter that the winning ticket in the $1.537 billion Mega Millions drawing had been sold in her town.

According to the mayor, the journalist asked, "How do you feel about this happening in little ol' Simpsonville?' And I about fell out. I had no idea. Can you believe it? One ticket! Here!"

Simpsonville is the kind of town where farm fields are giving way to housing developers. The city grew from 18,000 to 22,000 people as the Greenville suburbs encroached over the past seven years.

The mayor loves her residents.

Lottery officials have given no details about the person who bought the winning ticket, whether they live in Simpsonville or were just passing by the KC Mart #7 and decided to stop. The mart, with its six gas pumps, is an out-of-the way crossroads far from the interstate and used by locals headed home or to work.

People flocked to the store Wednesday to take pictures with the owner, or to see whether lightning will strike twice by buying tickets for the $620 million Powerball drawing.