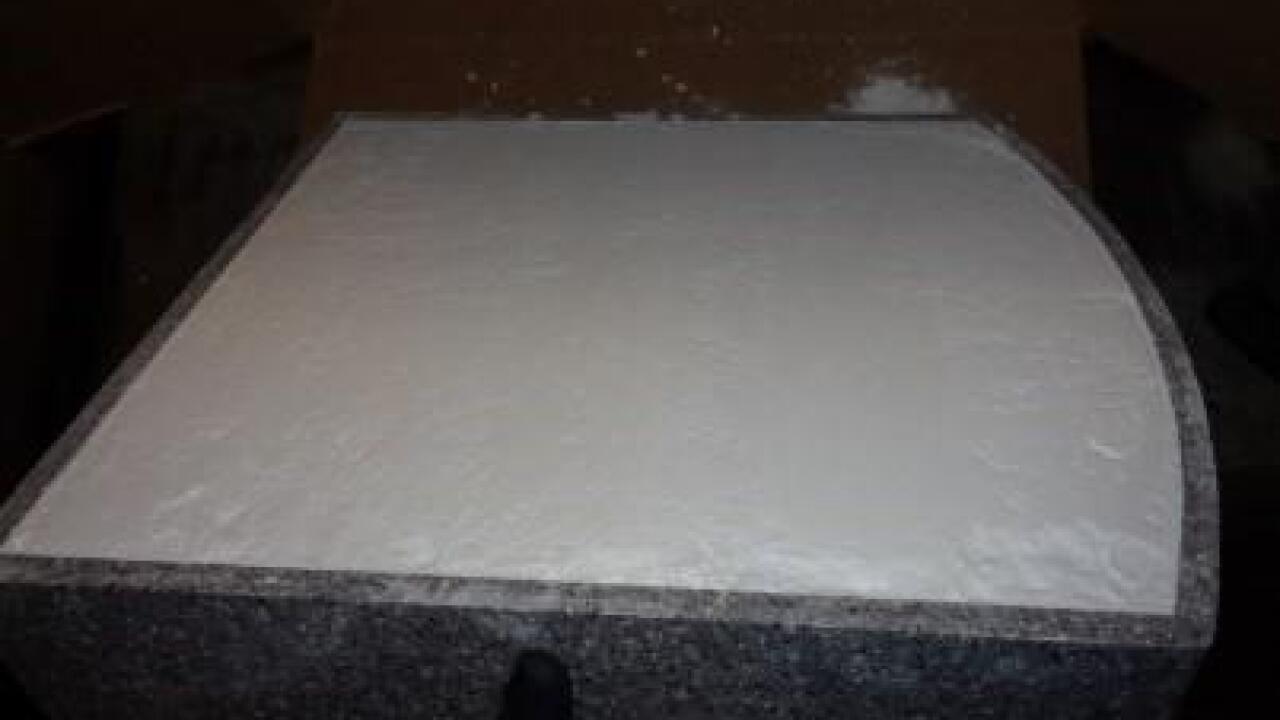 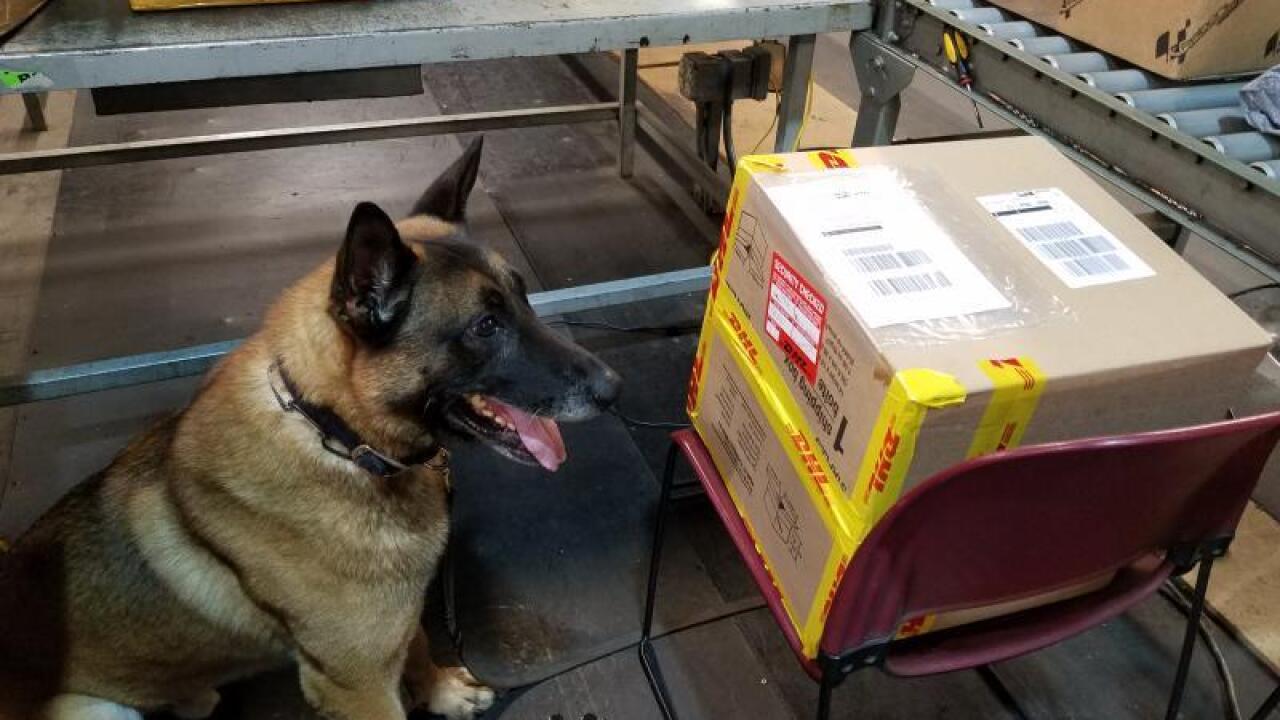 CINCINNATI, Calif. — Meth-filled candy that was intended for California and a tombstone filled with cocaine were seized by U.S. Customs and Border Protection (CBP) officers in Cincinnati last month.

According to CBP, on January 4, CBP officers were conducting routine inspections when they found two unmanifested shipments from Mexico heading to Gridley, California. CBP says the package contained what initially looked like tinfoil-wrapped candy. After an inspection, officers discovered several pieces of the candy contained plastic capsules filled with small bags of a white crystalline powder that tested positive for methamphetamines. CBP says both shipments contained approximately nine pounds of methamphetamine.

On January 24, CBP says Narcotic Detector Dog Freddy alerted officers to a shipment containing a "decorative tombstone" while working on cargo coming in from Canada. CBP officers inspected the tombstone and discovered it was made of a resin material. CBP says after further inspection, the backing of the tombstone was easily removed exposing a hollow interior packed with a white powder, which tested positive for cocaine.