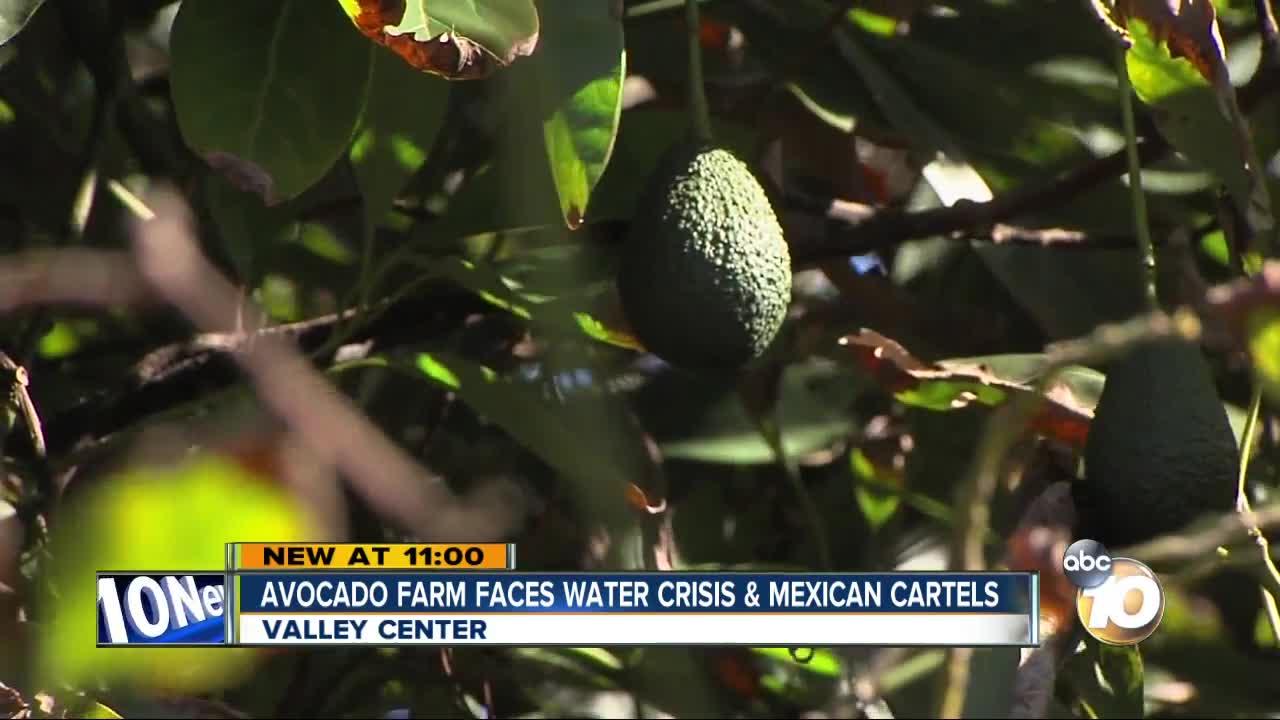 The avocado boom in Mexico has pulled parts of the country out of poverty in just 10 years, but the prosperity there turns deadly as money-hungry cartels take hold of the market. 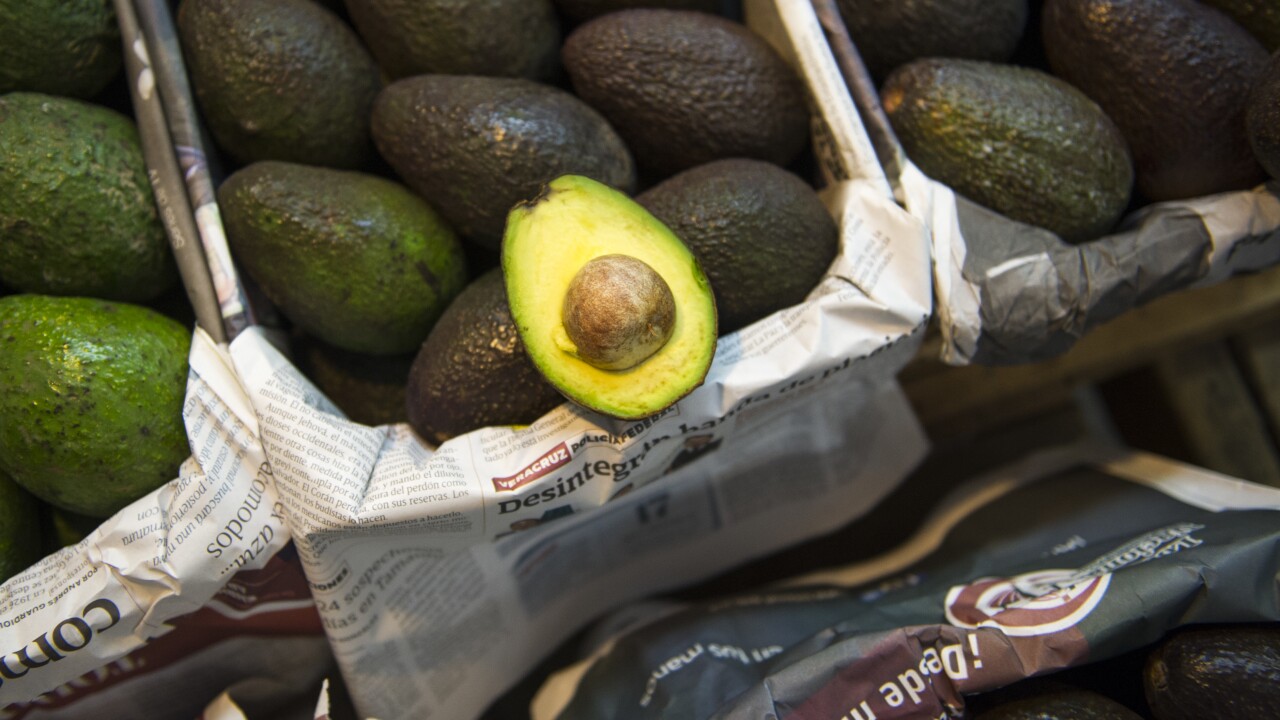 VALLEY CENTER, Calif. – The avocado boom in Mexico has pulled parts of the country out of poverty in just 10 years, but the prosperity there turns deadly as money-hungry cartels take hold of the market.

While there's brutality below the border, there's a history in the homegrown in San Diego.

"San Diego is the biggest producer of avocados in the state of California," said farmer Noel Stehly.

KGTV took a trip to Stehly Farms in North County where you'll find more than 250 acres of the flourishing fruit. The land has been in Stehly's farm for decades.

"Those that buy California, great, but if you want it in November, you want a Haas avocado, it’s not going to come from California," said Stehly.

That's where Mexico comes in, filling in the gaps with avocados that can be grown year-round. They're competing with American growers in production and now threatening their workers.

"I have a lot of my employees that work here right now in Michoacan," said Stehly. "They’re home for the holiday, they’ll come back over the next couple of weeks and my last words to them are, ‘Just be careful. Just really be careful.’"

Michocan is the heart of the violence, where gangs robbed USDA food inspectors at gunpoint in August.

"You hear the stories of what goes on down there," said Stehly. "They live in these pueblos that are in the growing regions that are dangerous. They’re absolutely dangerous."

The cartels are at war with themselves while threatening growers and police departments with kidnapping, extortion and murder.

But the cartels aren't the only problem. Stehly said the water that feeds his farm is not what it used to be. The water now comes from the Colorado River instead of Northern California.

"I don’t have enough well water to irrigate everything on my farm," said Stehly. "The price of water has gone up exponentially. Our water system in the state of California is broken and nobody's gonna fix it."

The composition of the water has also changed with high levels of salt killing off his crop. The water issue is causing production on the farm to go down.

"I do sell a lot less, I grow a lot less," said Stehly. "It's sad. It’s sad to have drying trees on your property."

For this second-generation farmer, it's personal.

"This property is special. It’s a labor of love now. It paid a lot of bills," said Stehly. "It's an important part of us. It would be hard to see it go."

Farmers are battling a water crisis in San Diego while violence rages to the south.

"It's gonna be tough to be a farmer anywhere in California," said Stehly. "Whether its avocados, lettuce, alfalfa."

He said the best thing you can do is keep your support in San Diego.

"I don’t care if it’s a local craft beer or a farmer," said Stehly. "Support local."

This story was originally published by Jennifer Delacruz at KGTV.