3rd person to die in CBP custody in as many months 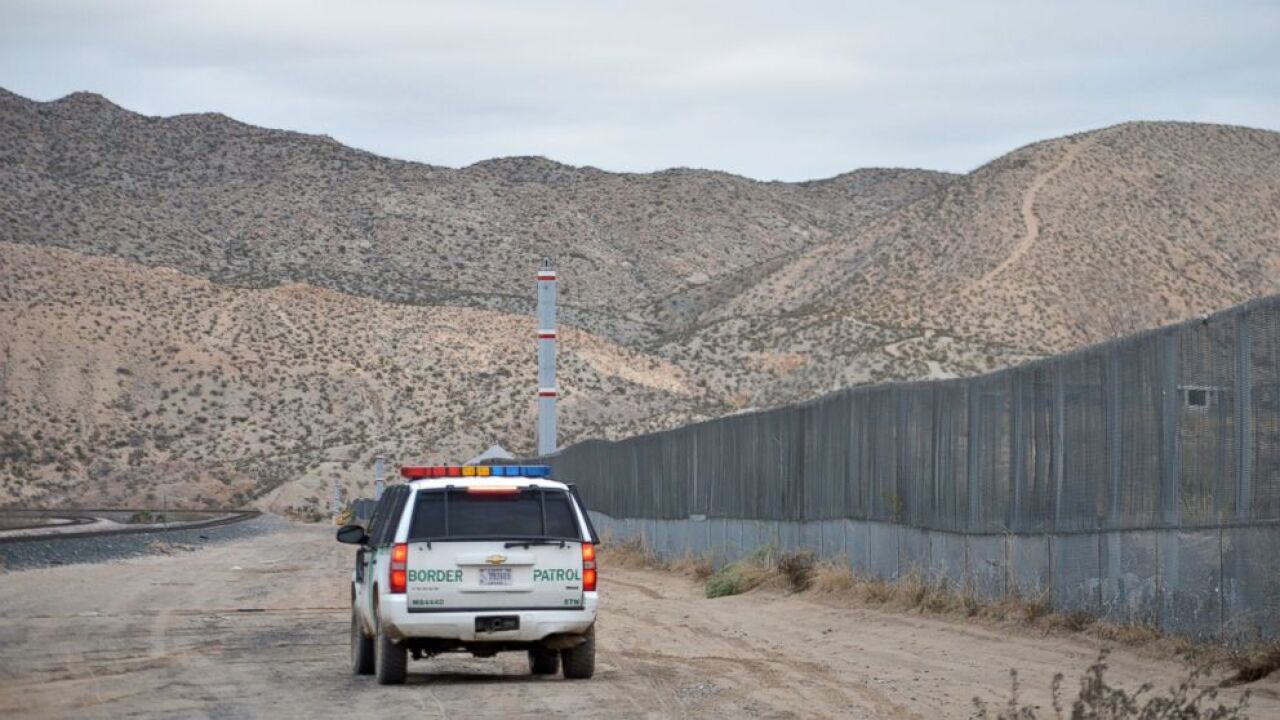 MCALLEN, Texas — A Mexican man died at a McAllen, Texas, hospital Monday while in Border Patrol custody after crossing the U.S.-Mexico border into Texas earlier this month, officials said.

The cause of death remains unknown, according to a statement released by U.S. Customs and Border Protection Monday night.

The unnamed 45-year-old man died at the McAllen Medical Center where he was admitted on Feb. 3 for what was initially diagnosed as cirrhosis of the liver and congestive heart failure, the release said.

"This loss of life is tragic. Our condolences go out to the family and loved ones. CBP remains committed to ensuring the safe and humane treatment of those within the care of our custody," Andrew Meehan, CBP's Assistant Commissioner for Public Affairs, said in a statement.

The agency said that the man requested medical attention when was taken into custody on Feb. 2 for illegal re-entry into the U.S. near the Roma Port of Entry, about 55 miles west of McAllen. The man was returned to the Rio Grande City Border Patrol Station after he "was cleared to travel" by the Mission Regional Medical Center, officials said.

The next day, he was brought to the McAllen Medical Center after a welfare check showed that he needed medical attention, according to the CBP statement.

This man is the 3rd person to die in CBP custody in as many months.

Following the second death, U.S. Customs and Border Protection Commissioner Kevin McAleenan told ABC's This Week that the deaths were "Absolutely devastating for us."

(MORE: Another child dies after being taken in by U.S. Customs and Border Protection)

CBP said that in accordance to agency policy, CBP’s Office of Professional Responsibility has initiated a review.

The Department of Homeland Security Office of the Inspector General and the Mexican Government have all been notified of the man's death.