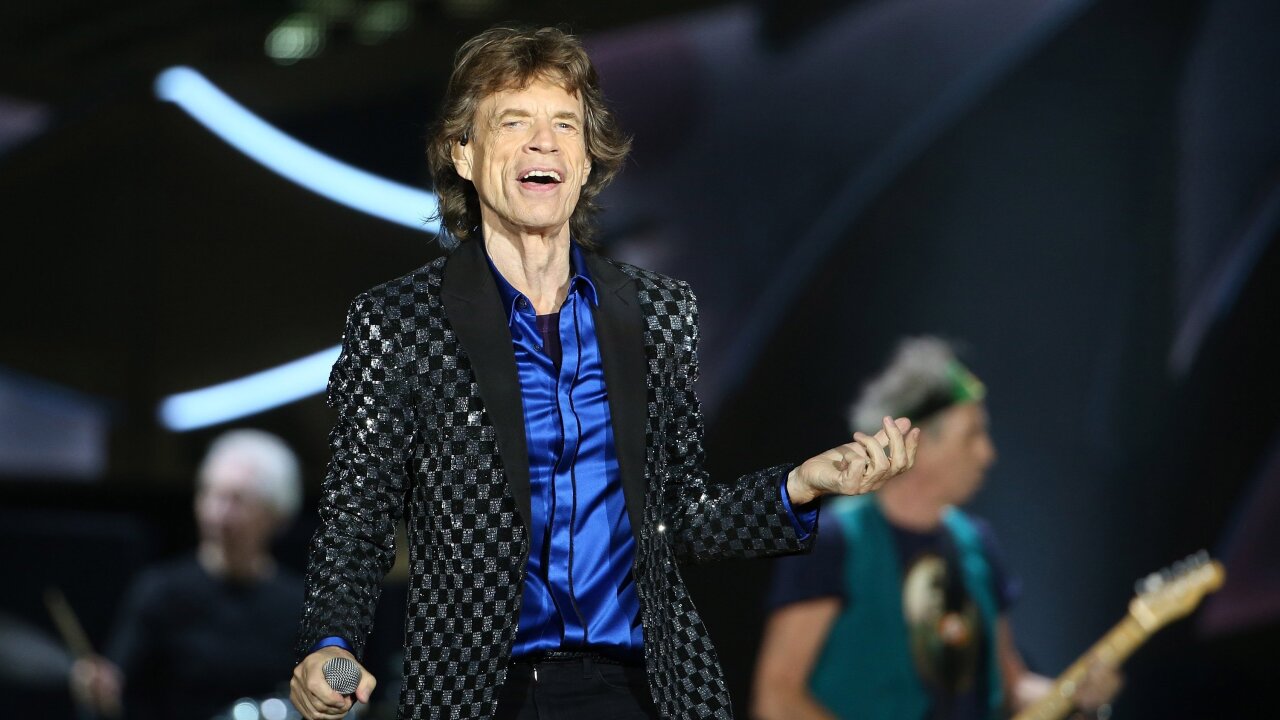 "Mick Jagger has successfully undergone treatment. He is doing very well and is expected to make a full recovery," a representative for Jagger said in a statement to CNN.

A source close to the band said earlier this week that Jagger was being treated to replace a valve in his heart, but a representative for the singer declined to elaborate.

"Thank you everyone for all your messages of support, I'm feeling much better now and on the mend - and also a huge thank you to all the hospital staff for doing a superb job," Jagger wrote in a tweet Friday afternoon.

The Rolling Stones postponed their North American tour that was set to kick off on April 20 in Miami Gardens, Florida.

"Mick has been advised by doctors that he cannot go on tour at this time, as he needs medical treatment," read a statement from the band."We apologize for any inconvenience this causes those who have tickets to shows but wish to reassure fans to hold onto these existing tickets, as they will be valid for the rescheduled dates, which will be announced shortly."

Jagger, 75, took to Twitter to apologize to supporters following the weekend announcement.

"I really hate letting you down like this," he wrote. "I'm devastated for having to postpone the tour but I will be working very hard to be back on stage as soon as I can."

"A big disappointment for everyone but things need to be taken care of and we will see you soon. Mick, we are always there for you!" Richards wrote on Twitter.

The Rolling Stones, which first formed in 1962, have been nominated for 12 Grammy Awards, winning three. Their first international number one hit was "(I Can't Get No) Satisfaction" in 1965 and became the band's first gold record.

Jagger released his first solo album in 1985, "She's the Boss. Four years later, The Rolling Stones were inducted into the Rock and Roll Hall of Fame.

Jagger welcomed his eighth child in 2016, with his girlfriend, Melanie Hamrick . He is also a grandfather and became a great grandfather in 2014.