Monopoly creates a game version for cheaters, complete with handcuffs 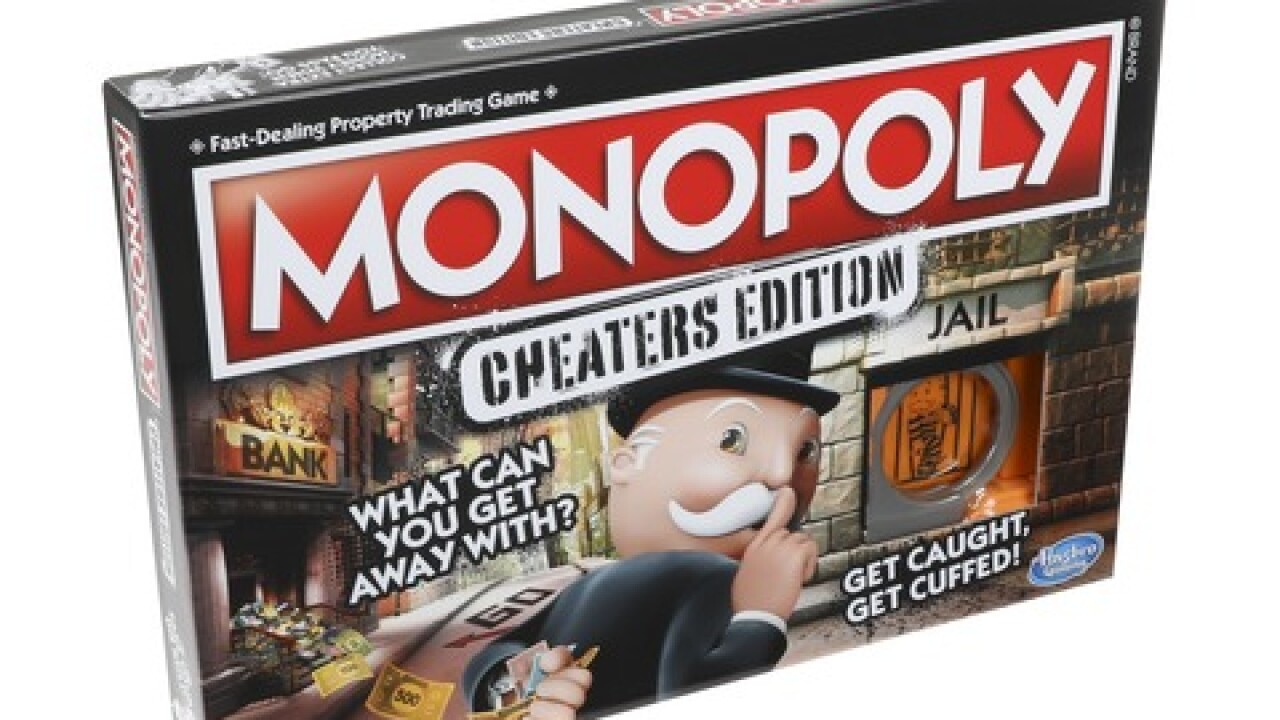 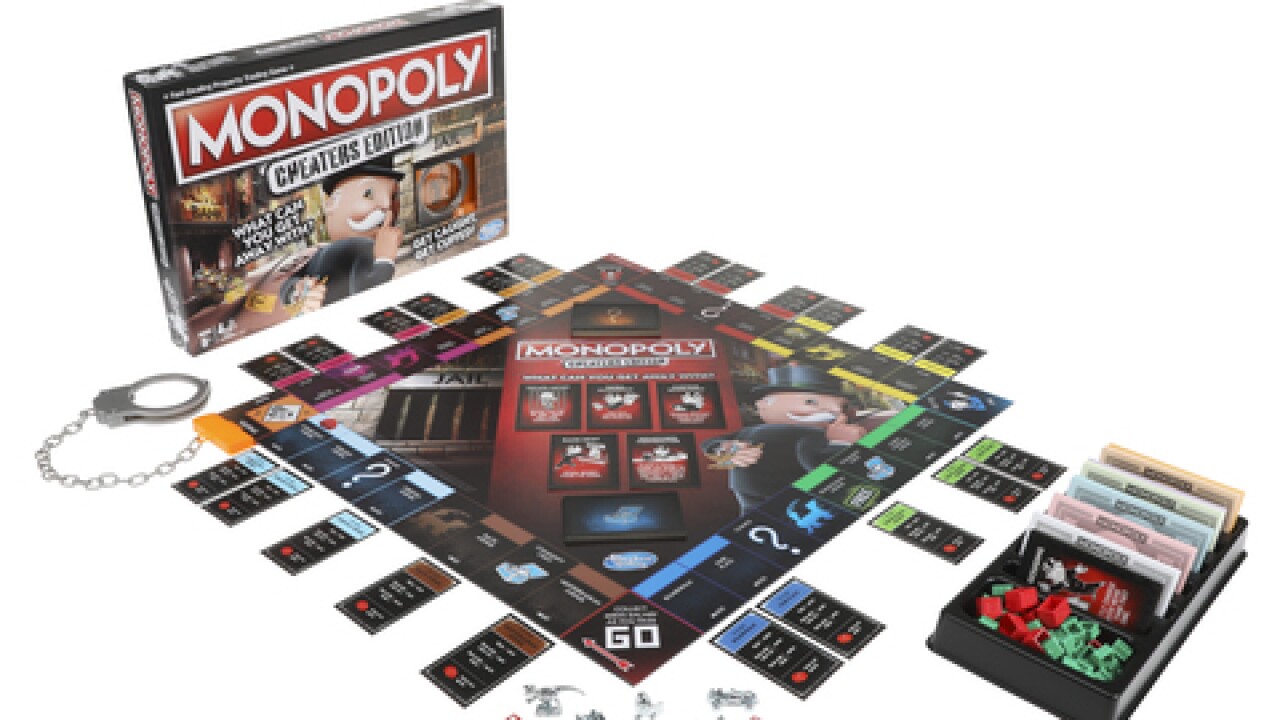 Family game nights have ended the same way at least once: Someone makes an angering play and the game board gets flipped into the air, sending pieces and cards flying in all directions.

For those players always seeking to get one over on others, Monopoly is embracing your strategy.

"Monopoly: Cheaters Edition" challenges players to get away with as much as they can. Stealing from the bank, skipping spaces, avoiding rent. It all goes - as long as players get away with it.

According to Monopoly-maker Hasbro, a recent study showed "nearly half of game players attempt to cheat during Monopoly games, so in 2018, Hasbro decided it was time to give fans what they’ve been craving all along."

Like traditional Monopoly, some rules still apply. The goal of driving others into bankruptcy by purchasing land and charging rent remains. Players roll and move their token accordingly and follow instructions depending on where they land.

The big change comes in the lack of a game banker. Players are their own banker each turn. There are also five "cheat cards" in the center of the board at any given time. Players who successfully pull off a cheat are rewarded $200, a hotel, or another cash amount.

Perhaps the most amusing part, players caught cheating move their token to jail and are physically handcuffed to the game board until they pay to get out, or another player goes to jail. The game includes a pair of plastic handcuffs.