More chain retailers to join Payless in closing their doors in 2019, experts say 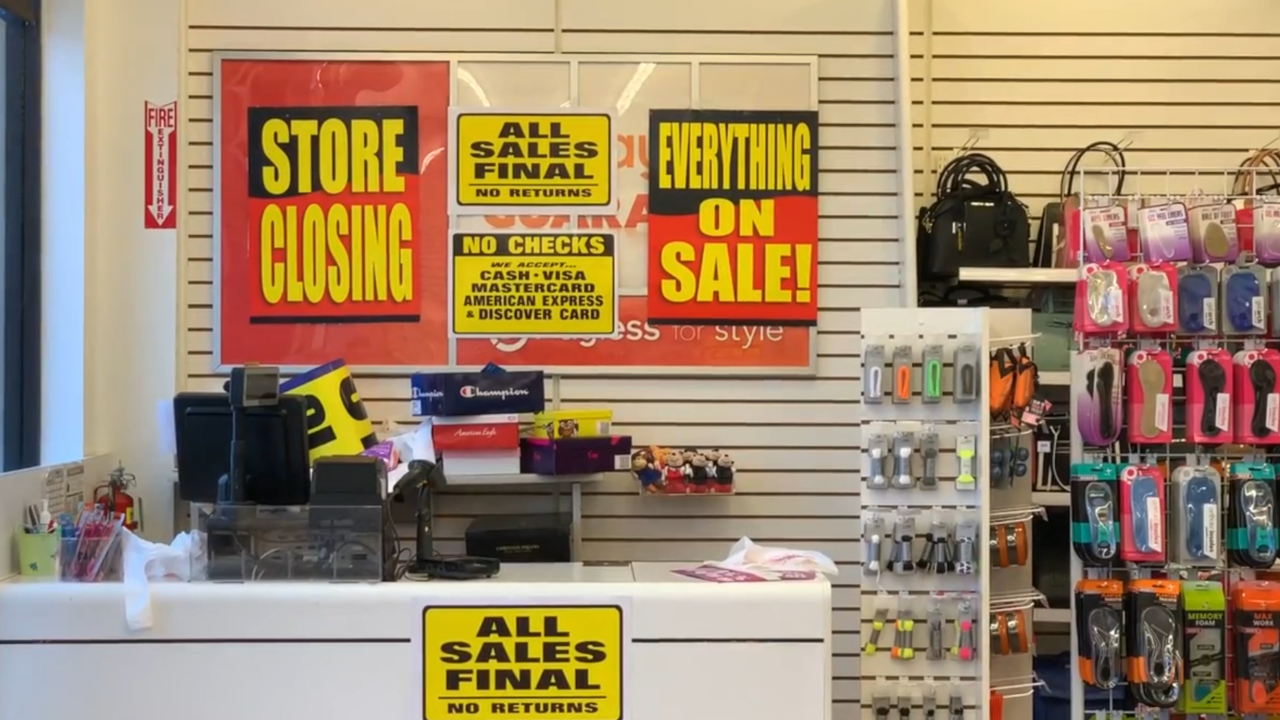 The discount shoe store Payless is in the process of liquidating its stores. In the next few months, all 2,100 locations in the U.S. and Puerto Rico will be gone.

The company has already stopped selling shoes on its website. Stores will start closing in March, but most will be open until May.

Payless isn't the only chain retailer closing their doors this year. After more than 60 years in business, the discount shoe store is joining the ranks of retailers shutting down stores in 2019, including Sears, Gymboree and Charlotte Russe.

“What's really happening is that the weak retailers are dying, and it takes a long time,” says marketing professor Darrin Duber-Smith at MSU Denver. “I call them ‘zombie retailers.’ They wander around for years, before they finally run out of cash.”

Payless first filed for bankruptcy in 2017, closing hundreds of stores and cutting millions in debt. However, it wasn't enough to save the company.

Now, Payless is expected to file for bankruptcy this month, for the second time.

So what does it take for stores to survive in 2019?

“You have to have a seamless e-commerce platform now to do retail in 2019. So, you can't do that when you're over a billion dollars in debt,” Duber-Smith says. “So, you've got these retailers that are sitting on all this debt, and ultimately, those retailers will eventually close operations.”

Duber-Smith says closing stores isn't always a bad thing. With retail anywhere from 20 to 30 percent over built, it can make some retailers healthier.
“We're really seeing just kind of a natural culling of the herd,” Duber-Smith says. “We're just getting it down to a healthier count.”

If you're heading out to a Payless store to shop before it officially closes, experts say don't expect the best deals up front. You may want to wait, but don’t wait too long. Also, check the store's return policy, and if you have any gift cards, use them.