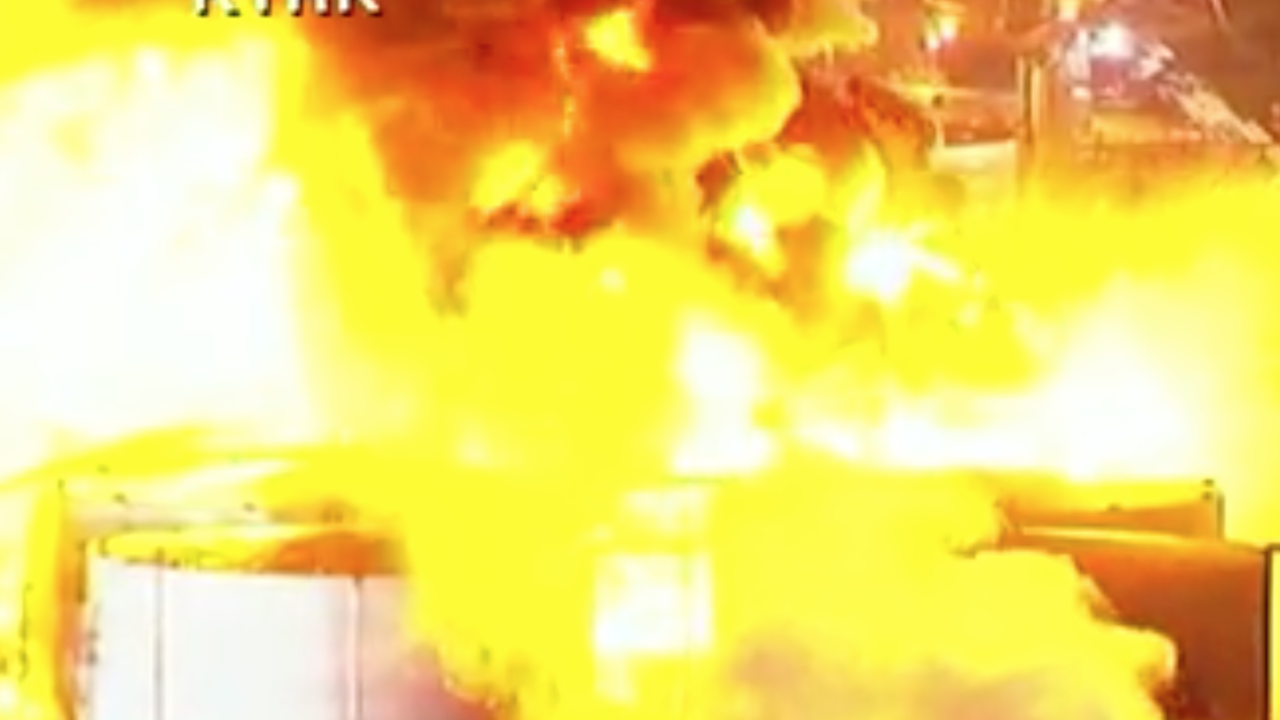 Emergency responders are trying to determine which tanks are on fire, an ITC representative said.

"We are coordinating with federal, state, and local officials to resolve the issue as soon as possible," the company said in a statement.

The US Coast Guard has closed part of the Houston Ship Channel near the facility in response to the breach, ITC officials said.

A shelter-in-place order has not been issued in Deer Park at the moment, Harris County emergency management officials tweeted.

The fire had been extinguished Wednesday after burning for several days. It began in a single tank Sunday afternoon and quickly spread to a second tank, the company said.

By Tuesday, seven tanks were burning. The tanks contained chemicals that go into making gasoline, including xylene, naptha and pyrolysis gasoline, known as Pygas.

No serious injuries have been reported. The cause of the blaze is under investigation.