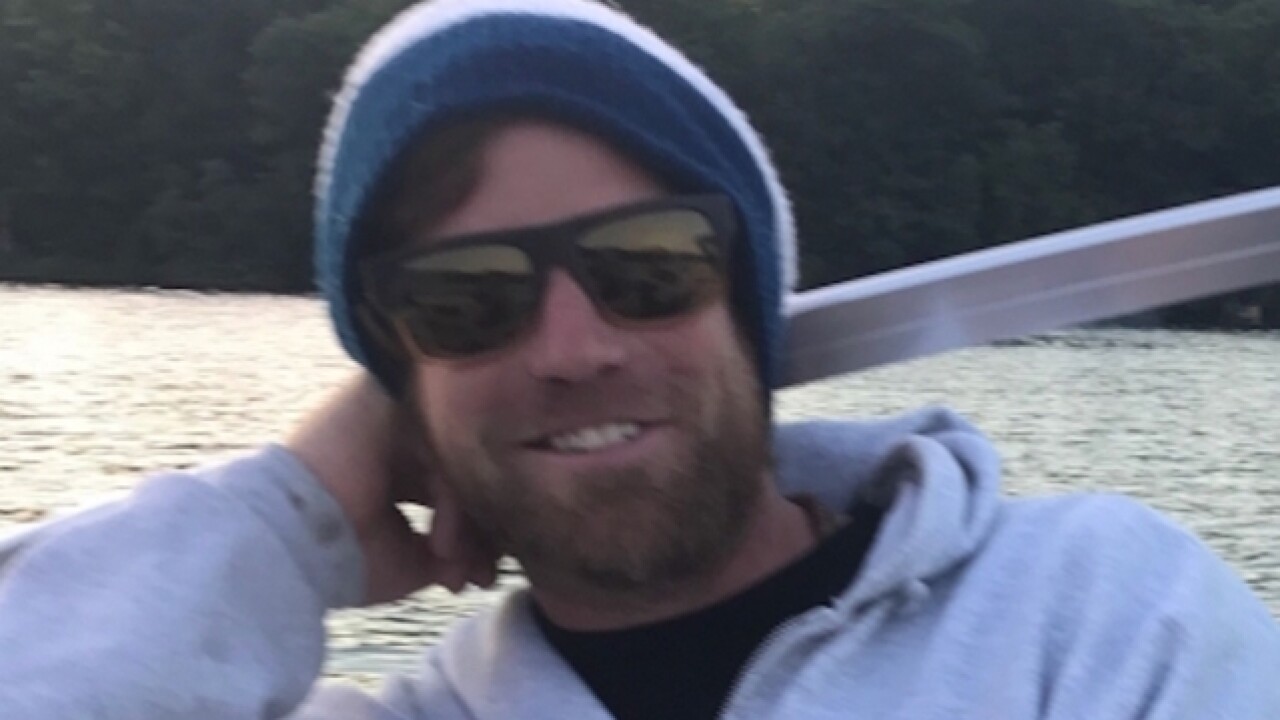 Copyright 2018 Scripps Media, Inc. All rights reserved. This material may not be published, broadcast, rewritten, or redistributed.
<p>Obituary Photo</p>

National Geographic confirmed Fudge's death Monday in statement saying the network and Pilgrim Studios, which produces the show, were "saddened" to learn of his passing.

RELATED: Celebrity deaths of 2018: Remembering those we've lost this year

"Duffy was the first mate on Captain Tyler McLaughlin's fishing vessel, Pinwheel. We join his family and friends in mourning his untimely loss," the statement said.

Fudge died "unexpectedly" on Thursday, July 19, 2018, according to an obituary posted on the Remick & Gendron Funeral Home website. No cause of death was announced.

Fudge's obituary says he had a passion for the outdoors and began fishing as a child with his father and grandfather.

"Nick also treasured the environment and he took seriously his responsibility to protect it," the obituary says. "He was known for his smile, his fearlessness, his adventurous spirit, his mischievous sense of humor, and giving big hugs."

Fudge's family has asked that donations be made to a memorial fund, with proceeds benefiting environmental preservation.