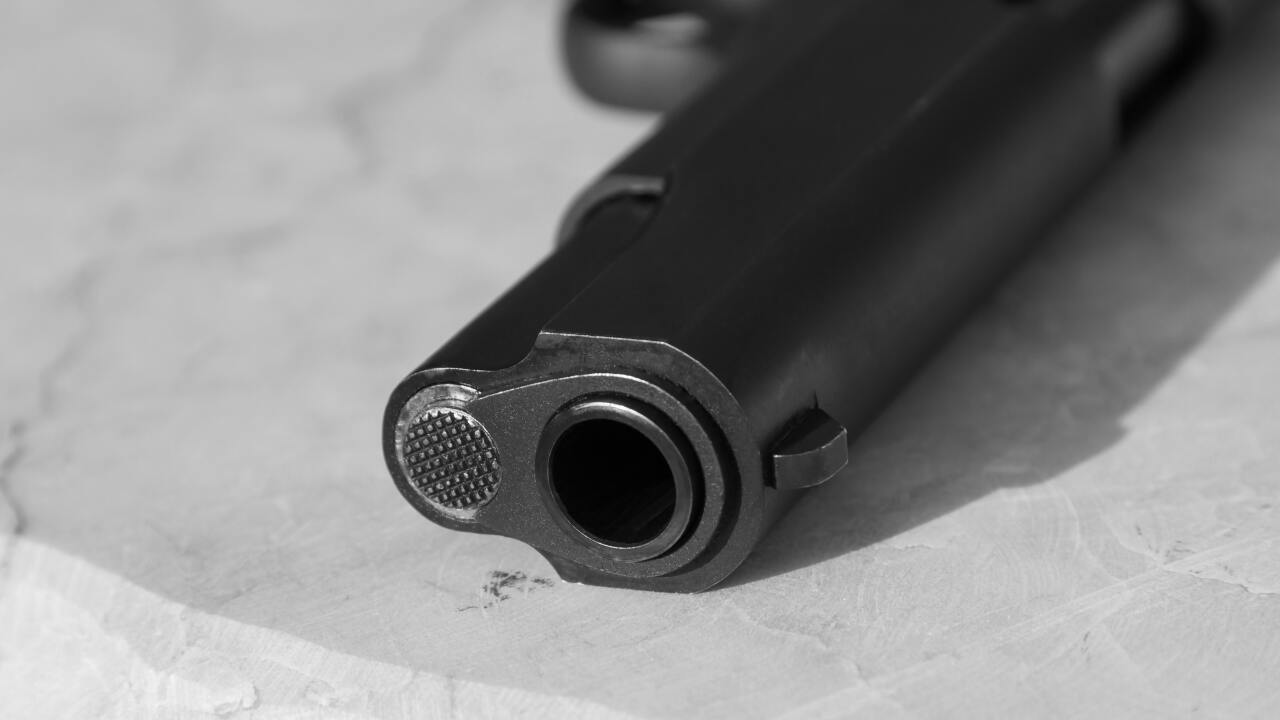 BURLINGTON, N.C. (AP) — Police say a North Carolina mother exchanged gunfire with a burglar in her kitchen, forcing him to retreat through a window.

In a news release, the Burlington Police Department says the 31-year-old woman and her 10-year-old son were sleeping early Wednesday morning in their home when she awoke to the sound of someone breaking in.

Police say she confronted the burglar with a pistol and he opened fire. The woman wasn't injured and returned fire, causing the suspect to leave through the window he'd used to break in. Police arrived shortly thereafter, around 3:55 a.m.

It wasn't clear if the suspect was injured. No arrests had been made as of mid-morning.

The woman won't face any charges. Her son was also uninjured.