Jim Cornette, a longtime wrestling commentator, has resigned from the National Wrestling Alliance (NWA) after making a racist comment during a match on Tuesday. 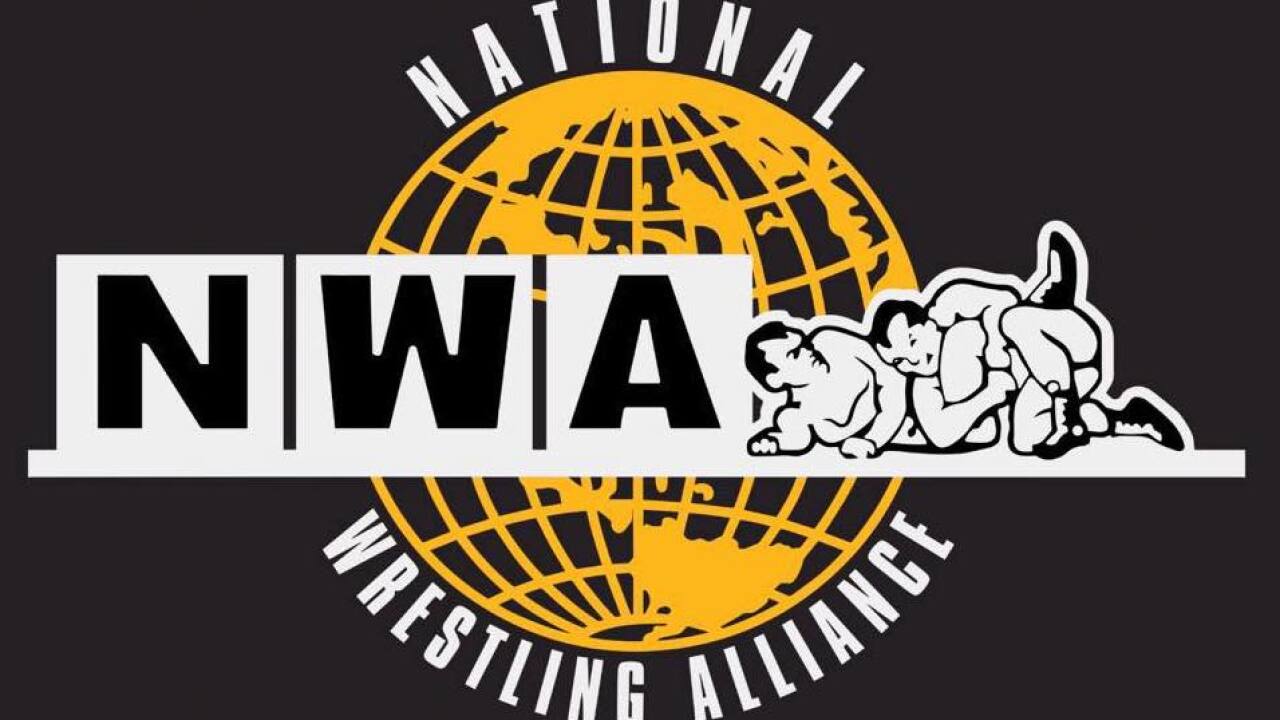 WATERLOO, Iowa – Jim Cornette, a longtime wrestling commentator, has resigned from the National Wrestling Alliance (NWA) after making a racist comment during a match on Tuesday.

While calling a match between Nick Aldis and Trevor Murdoch, TMZ reports Cornette seemingly tried to praise Murdoch for his toughness, saying "He’s the only man I’ve ever known that can strap a bucket of fried chicken on his back and ride a motor scooter across Ethiopia."

Wednesday, the NWA announced in a statement that 58-year-old Cornette had resigned from his position as a result of that remark.

“As an announcer on the November 19th edition of NWA Power, Jim made remarks during a singles match between Nick Aldis and Trevor Murdoch that were both offensive and do not meet the high standards of decency and good faith of the National Wrestling Alliance,” wrote the organization. “To ensure that such an error can never happen again, we've established new procedures of review for all NWA programming going forward. We sincerely regret our failure in this regard.”

Cornette’s comment was made during an episode of NWA Power. The episode was originally uploaded to YouTube with the comment included. However, it has since been taken down and replaced with an edited version of the video, according to Bleacher Report.

Aldis himself addressed Cornette’s comment via Twitter, saying he thought it was “in poor taste and unnecessary.” He also praised NWA for editing out the remarks.

I'm sorry for the inappropriate remarks and am glad to see they have been promptly edited out. I hope this is the first and last time an episode of #NWAPowerrr is overshadowed by something like this.

Cornette has worked in the wrestling industry for decades. Most notably, he worked at WWE from 1993-2005. In a profile on the WWE website, the organization calls him, "Perhaps the most obnoxious manager in wrestling history."