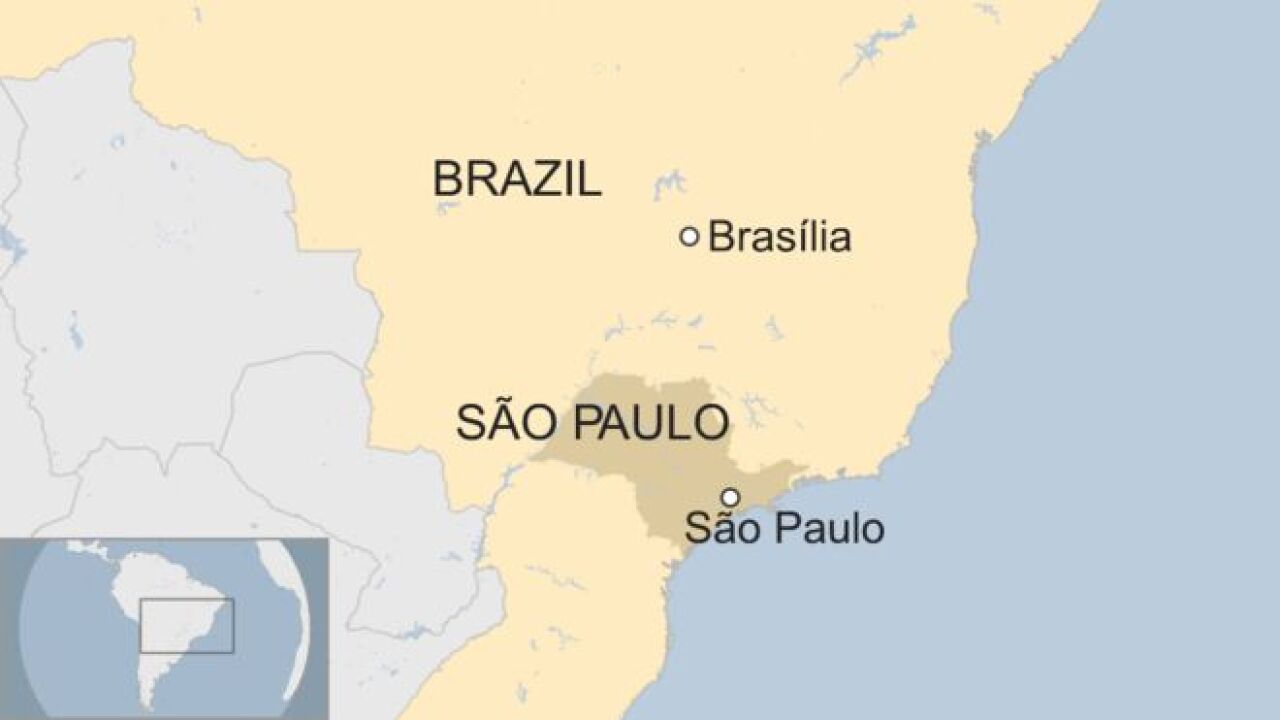 The state government of Sao Paulo says two youths armed with guns and wearing hoods entered the school and began shooting at students and then killed themselves.

Authorities say five students and an administrator at the school were killed.

Latin America’s largest nation has the largest number of annual homicides in the world, but school shootings are rare.