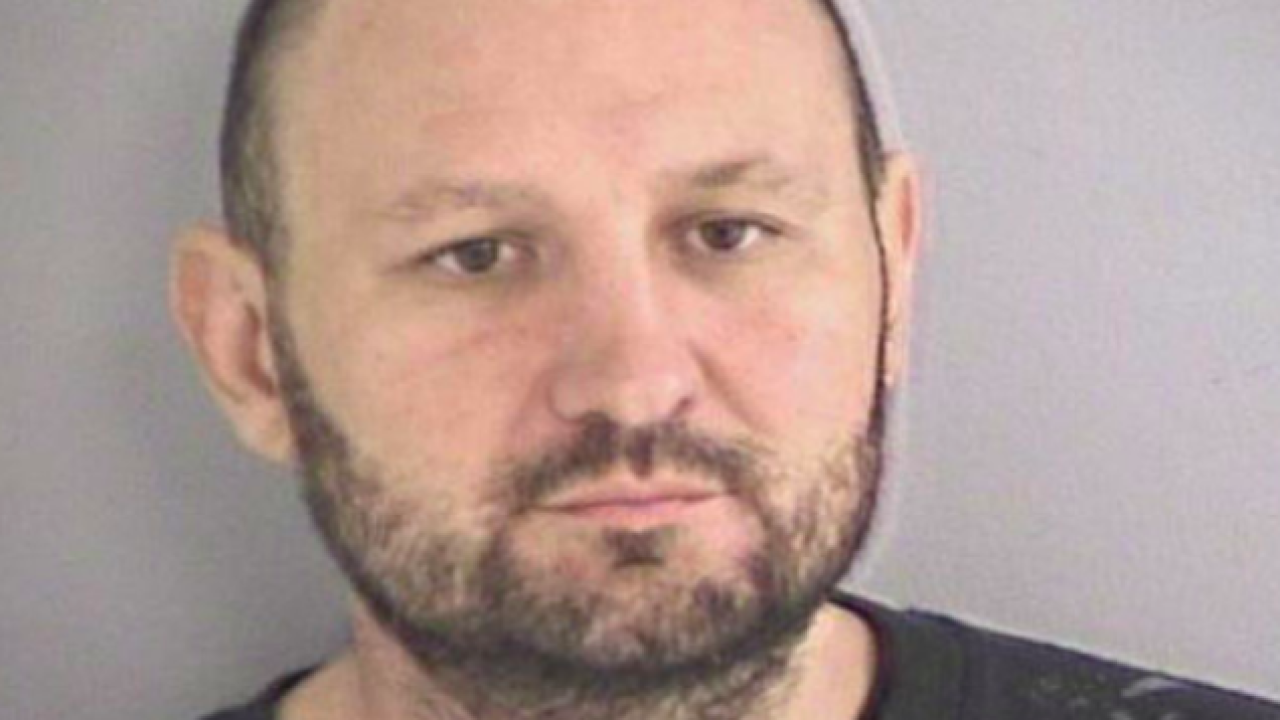 Copyright 2018 Scripps Media, Inc. All rights reserved. This material may not be published, broadcast, rewritten, or redistributed.
<p>Serghei Verlan, suspect in a moving company scam that affected more than 900 people in the United States.</p>

CINCINNNATI, Ohio — Federal officials have arrested one of the alleged masterminds behind a moving company scam accused of ripping off more than 900 people across the country, including more than 100 in the Ohio, Indiana and Kentucky tri-state region.

Now that Serghei Verlan is in the Butler County, Ohio jail, one of his alleged victims talked to WCPO television station in Cincinnati, saying the scam was very costly to her.

“Anytime a mover asks you for money up front, run,” advised Jeanne Porter.

Porter said she and her husband Mike ended paying more than $2,400 after hiring Flagship Van Lines to move them from Ohio to Florida. She said they had to wait and wait and wait for their stuff to arrive.

“It never came … We were sitting here in Florida with no furniture in our house for about three weeks,” Porter said.

Officials said Verlan and 11 others would give customers low estimates, then load up the vans and hold the possessions hostage until customers paid a higher price than they had agreed on.

Porter said she got her furniture back but she’s still missing a TV and jewelry.

Conspirators stayed a step ahead by forming new companies and hiding the identities of true owners in order to get new licenses, Glassman said.

The companies operated out of a business address in Hollywood, Florida.

Verlan fled the country after he and the others were indicted last summer, officials said. He's currently behind bars on an Immigration and Customs Enforcement retainer.

Porter said the nearly 1,000 victims nationwide have found comfort in each other by creating a Facebook group called Flagship Van Lines Buyer Beware.

They also want to warn others so the same thing doesn't happen to them.

“We just want to make people aware that these individuals are out there," Porter said.

Verlan pleaded not guilty in federal court last Friday. He is being held without bond.