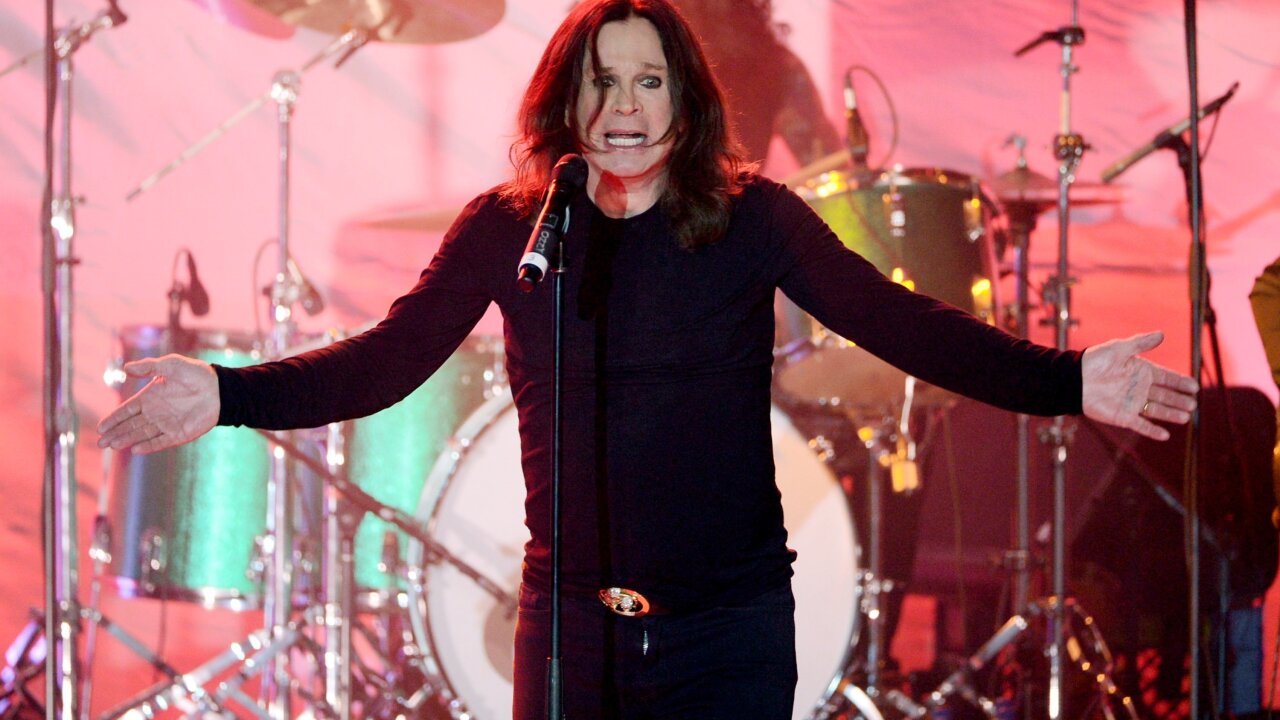 It was announced Thursday on the singer's official Instagram account that he would be pressing pause on his planned tour.

"OZZY will postpone all his 2019 tour dates, inclusive of shows in North America and Europe, as he recovers from an injury sustained while dealing with his recent bout of pneumonia," the caption to the story read. "The Rock and Roll Hall of Fame inductee and Grammy®-winning singer and songwriter and 2019 Grammy® Special Merit Award recipient fell at his Los Angeles home aggravating years-old injuries (from his 2003 ATV accident) that required surgery last month."

The 70-year-old star will remain under a doctor's care in Los Angeles as he recovers.

Osbourne had earlier postponed dates because of his illness and in a statement expressed his disappointment.

He assured his followers that he would be back.

"Words cannot express how frustrated, angry and depressed I am not to be able to tour right now," Osbourne said on his Instagram. "I'm grateful for the love and support I'm getting from my family, my band, friends and fans, it's really what's keeping me going. Just know that I am getting better every day...I will fully recover...I will finish my tour...I will be back!"

Those who purchased tickets are being asked to hold on to them as concerts are planned to be rescheduled beginning in February 2020.

Osbourne was also supposed to perform at some festivals. Those appearances will not be rescheduled.