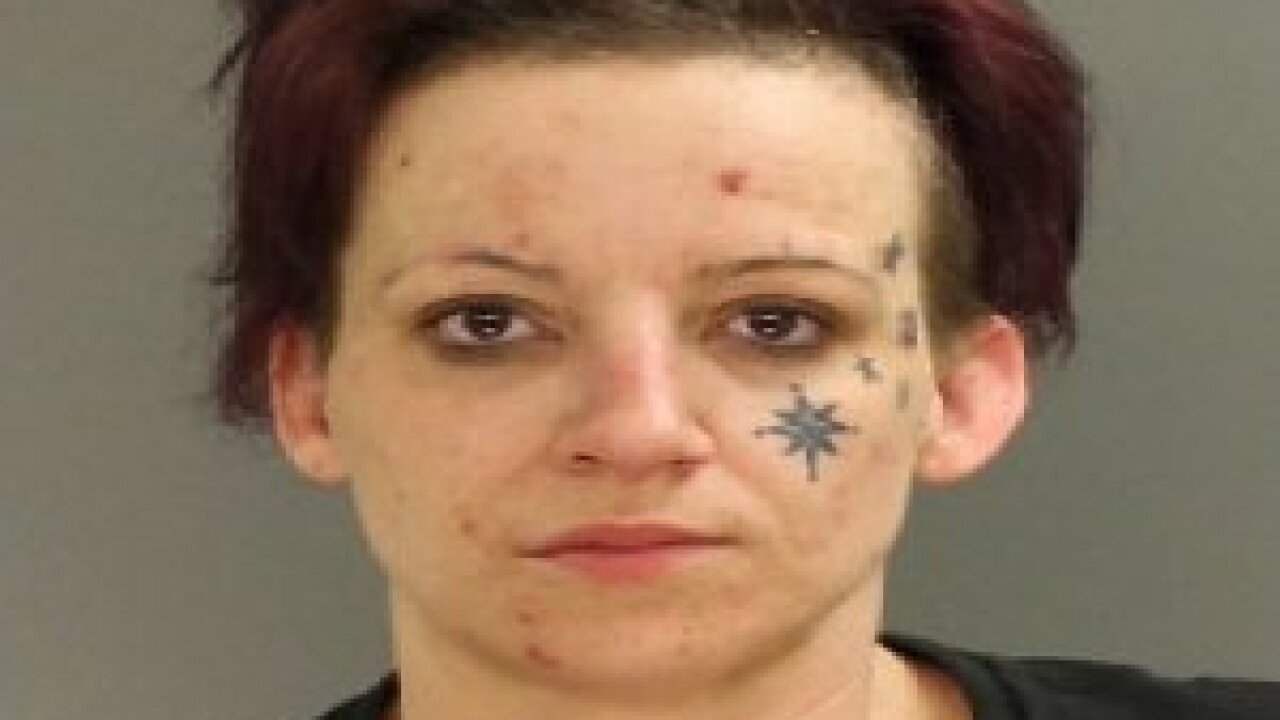 CNN — A Pennsylvania woman is facing charges after allegedly attempting to eat seven bags of heroin she was hiding from police.

Tiffany Root, 29, of Ephrata, is facing seven counts of possession with intent to deliver a controlled substance.

The driver, identified as Root, was found to be in possession of controlled substances, and was taken into custody.

A passenger in the vehicle, identified as Thomas Seymour, of Lancaster, was taken into custody on a bench warrant.

While in custody, police found that Root had concealed additional controlled substances on and in her person.

Due to the nature and location of some of the contraband, Root was transported to Lancaster General Hospital to have the items removed by medical staff.

While en route to the hospital, Root retrieved seven baggies of heroin that she had concealed in her person and attempted to destroy the evidence by chewing/eating it.

Staff at the hospital was able to convince her to spit out the heroin baggies that she had attempted to swallow.

Now, she is facing charges.