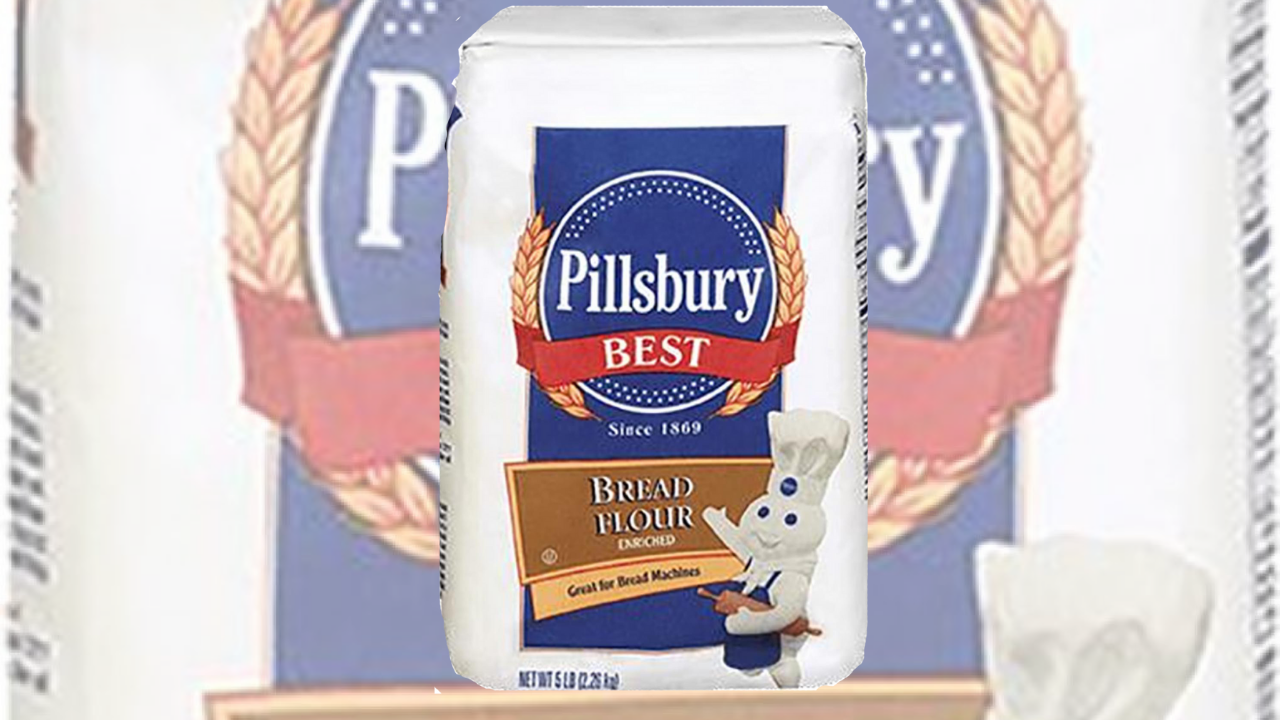 More than 4600 cases of Pillsbury Best bread flour distributed to ten states are being recalled for possible e. Coli contamination.

More than 4,600 cases of Pillsbury Best bread flour distributed to ten states are being recalled for possible e. Coli contamination.

They are made by ADM Milling Company and sold by the Hometown Food Company. The company says there are no reports of anyone getting sick and the recall was done out of an abundance of caution.

According to the FDA website, "The severity of E. coli infections vary among people and often include several symptoms, including severe stomach cramps, diarrhea (often bloody) and vomiting. People usually develop symptoms and get sick 3-4 days after ingesting the germ, and most recover within a week. In some cases, individuals may develop a serious illness called hemolytic uremic syndrome (HUS, which can result in kidney failure, stroke, and even death). Young children, elderly individuals, pregnant women and those who are immunocompromised are more susceptible to foodborne illness. If you feel ill or are at all concerned about an illness, please contact your physician."

Aldi and King Arthur Flour have also recalled some of its flour for possible e. Coli contamination. Aldi's recall was last month and King Arthur's was last week. All three brands are made by ADM Milling, which is based in Buffalo, New York.