Police 'babysitter' officers in California save the day 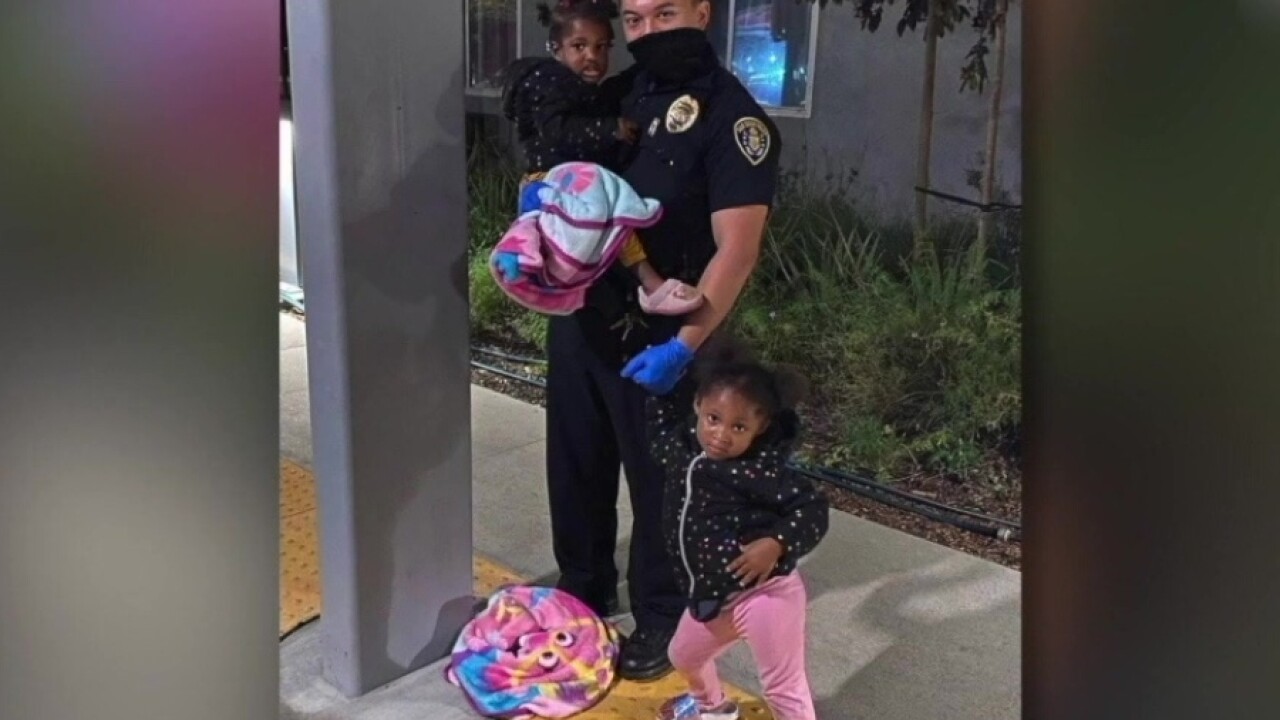 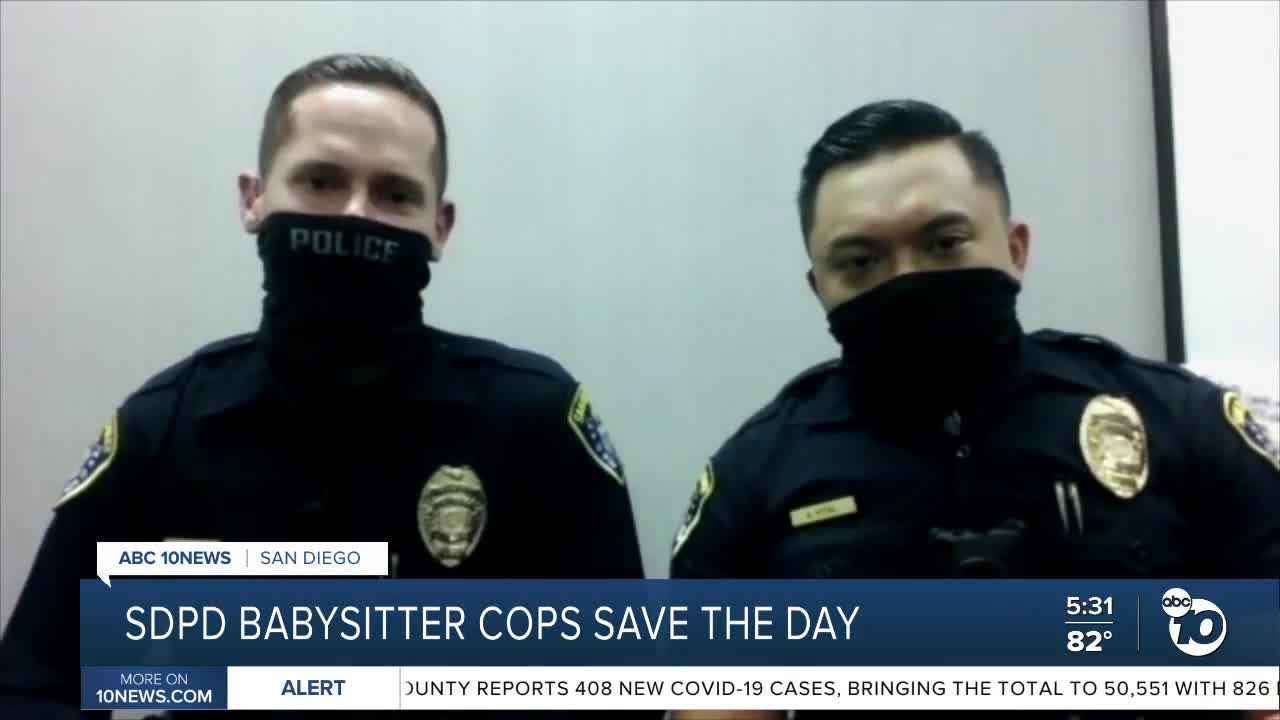 SDPD officers Daniel Clark and Adrianni Vital have been a part of the department for about a year.

Last Friday night, police received a call about a father in San Ysidro having a medical emergency, but he did not have any family or others to watch his two young daughters.

After he was taken to the hospital, Clark and Vital stayed behind to watch the man’s 2-year-old and 4-year-old daughters.

“Just to put a smile on their face, it meant a lot, it was a great interaction; it just made my day,” said Vital. “We just want to show people that we are human, too, and we do want to give back, and sometimes it comes in different shapes and sizes in how we do it."

The officers did everything they could to keep the girls entertained so they would not worry about their dad.

Using his own experience as a father, Clark learned more about the children’s likes and dislikes, and the officers eventually found out the girls loved the song “Baby Shark.”

KGTV learned the girls’ father is doing OK and the family was reunited after about two hours.

This story was first published by Jermaine Ong at KGTV in San Diego, California.