Police: Employee killed after being crushed inside Michigan car wash 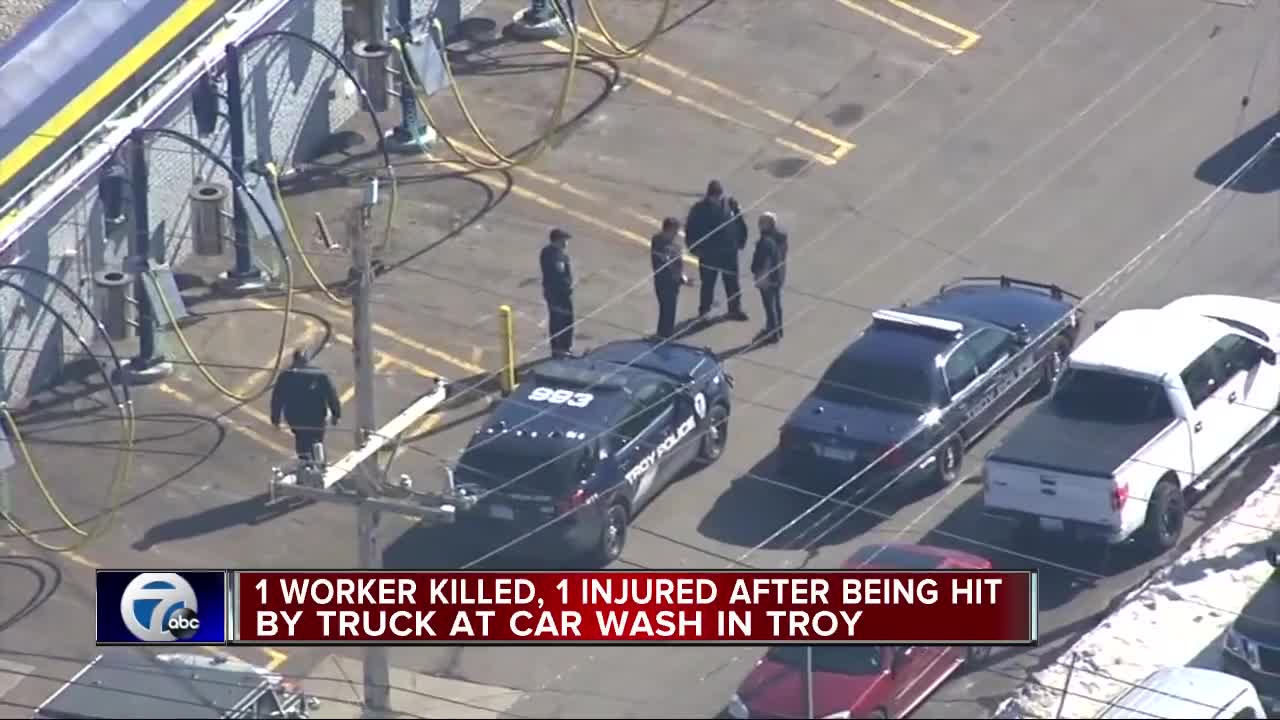 An employee was crushed and killed at Jax Kar Wash in Troy, police say. The car wash is located at Maple and Coolidge. Police say two employees were struck when a vehicle was leaving the wash. 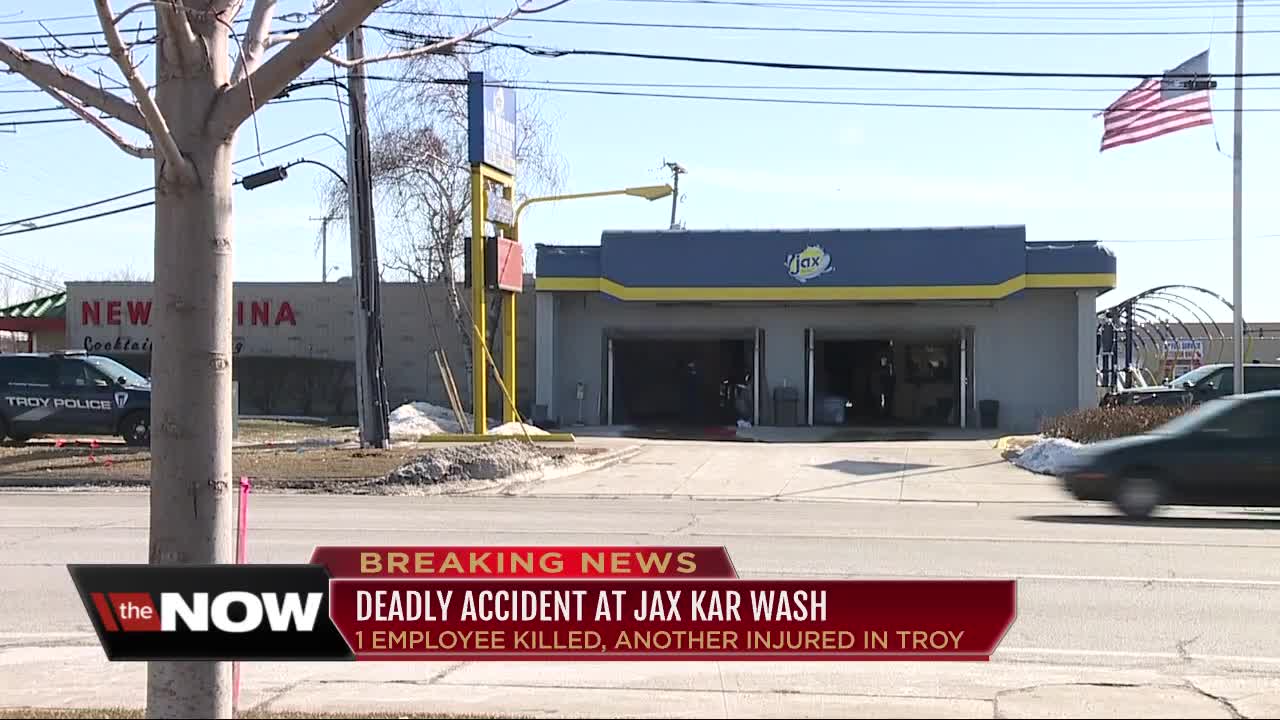 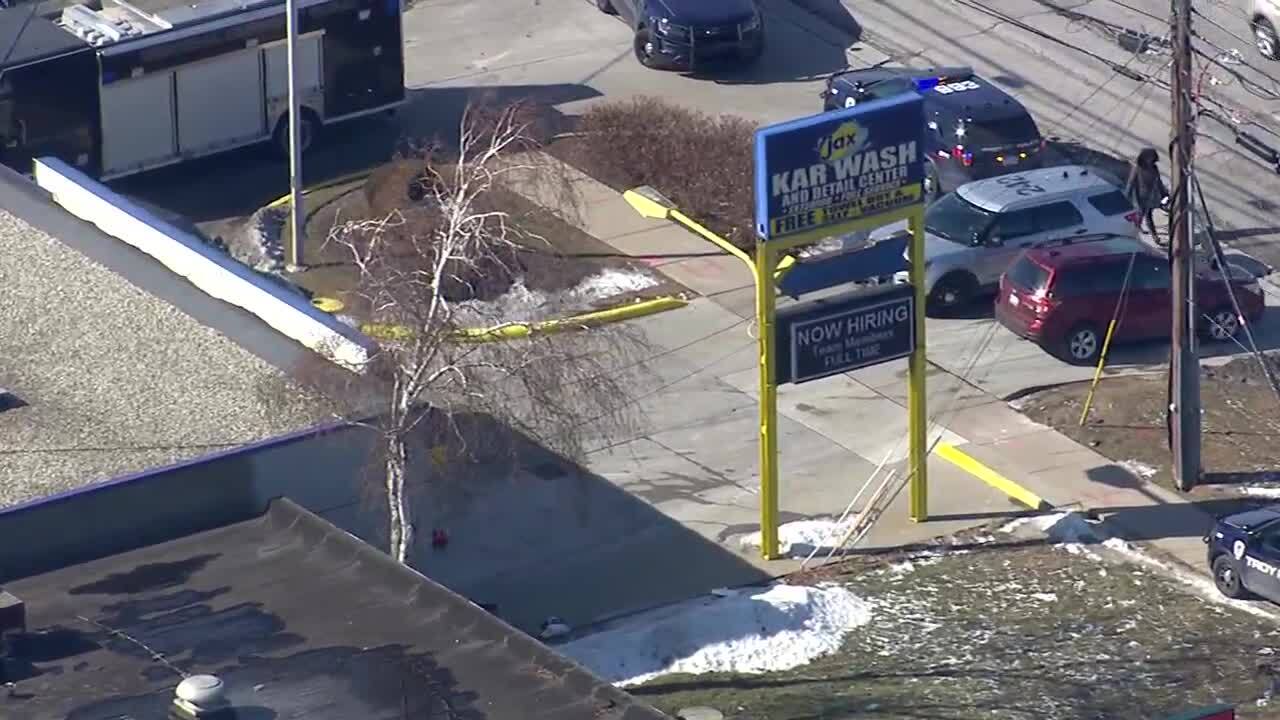 According to Sgt. Meghan Lehman the incident occurred around 1 p.m. Monday, when a Ford F-150 pick-up came off the automated wash area and hit two car wash employees near the exit.

Both employees were transported to Royal Oak Beaumont, where one was pronounced dead late Monday afternoon.

“This is the transition from the rails onto the actual driveway, so right when you’re switching it over to drive,” Sgt. Lehman said.

The driver of the pick-up, a 64-year-old man from Rochester, is cooperating with police according to Sgt. Lehman.

At this time, police do not think distracted driving or alcohol played a role in the crash. No charges have been filed against the driver.

There is surveillance footage from inside the wash, which police will review as part of their investigation.

“There’s no indication that there was any wrongdoing at the part of the car wash at all,” said Sgt. Lehman.

The name of the deceased employee has not been released, as police are still notifying family members.

Today there was an unfortunate accident where a customer who was driving a pick-up truck hit two of our Team Members. We are told by EMS that one has minor injuries and is receiving treatment now. It is with deep sadness that we just learned the other gentleman, who was a dedicated member of the crew, did not survive. Our team at Troy will miss him tremendously. Our crew is quite shaken, so we won't be opening back up today.