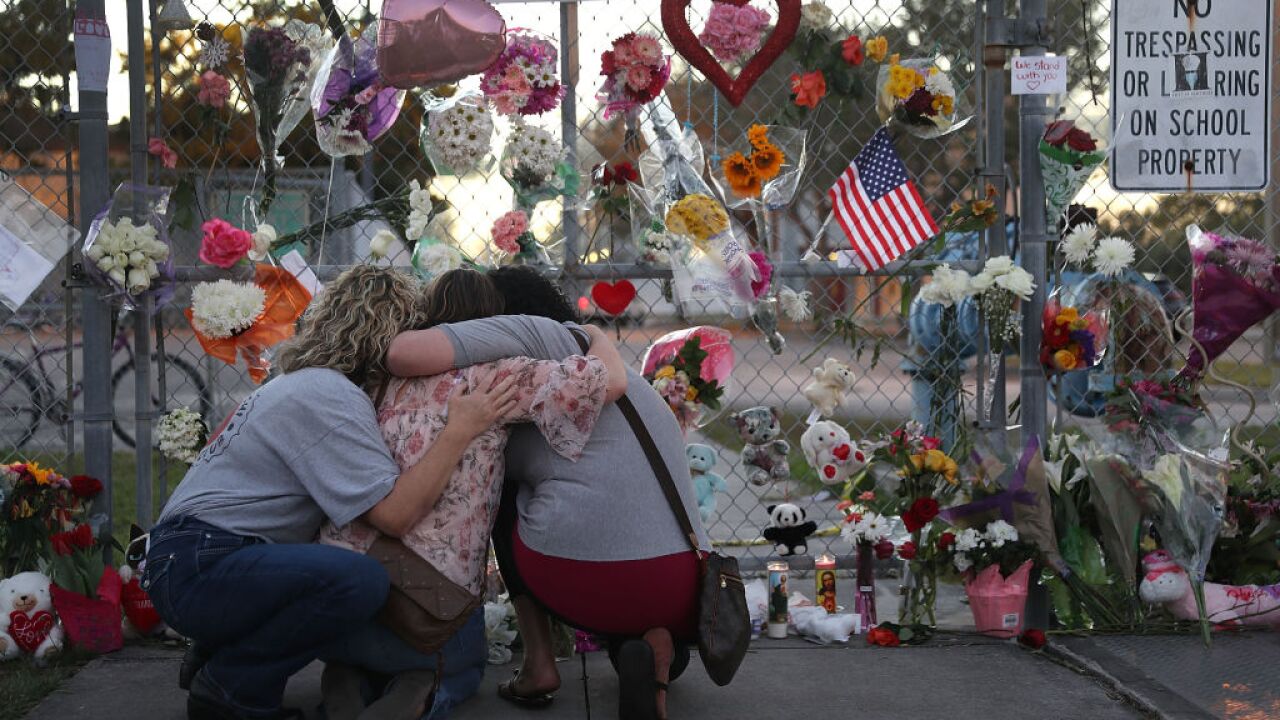 The student at Marjory Stoneman Douglas High School in Parkland, Florida, who died by an apparent suicide on Saturday has been identified as 16-year-old Calvin Desir, according to police.

CNN affiliate WFOR has reported the boy was a sophomore.

He was the second teenager who attended the school during the shooting to die by suicide in the span of a week.

Sydney Aiello, 19, was a 2018 graduate of Marjory Stoneman Douglas High. Aiello, a student at Florida Atlantic University, took her own life on March 17.

Her funeral was Friday in Davie, Florida.

If you or someone you know might be at risk of suicide, here's how to get help : In the United States, call the National Suicide Prevention Lifeline at 800-273-8255. The International Association for Suicide Prevention and Befrienders Worldwide also can provide contact information for crisis centers around the world.