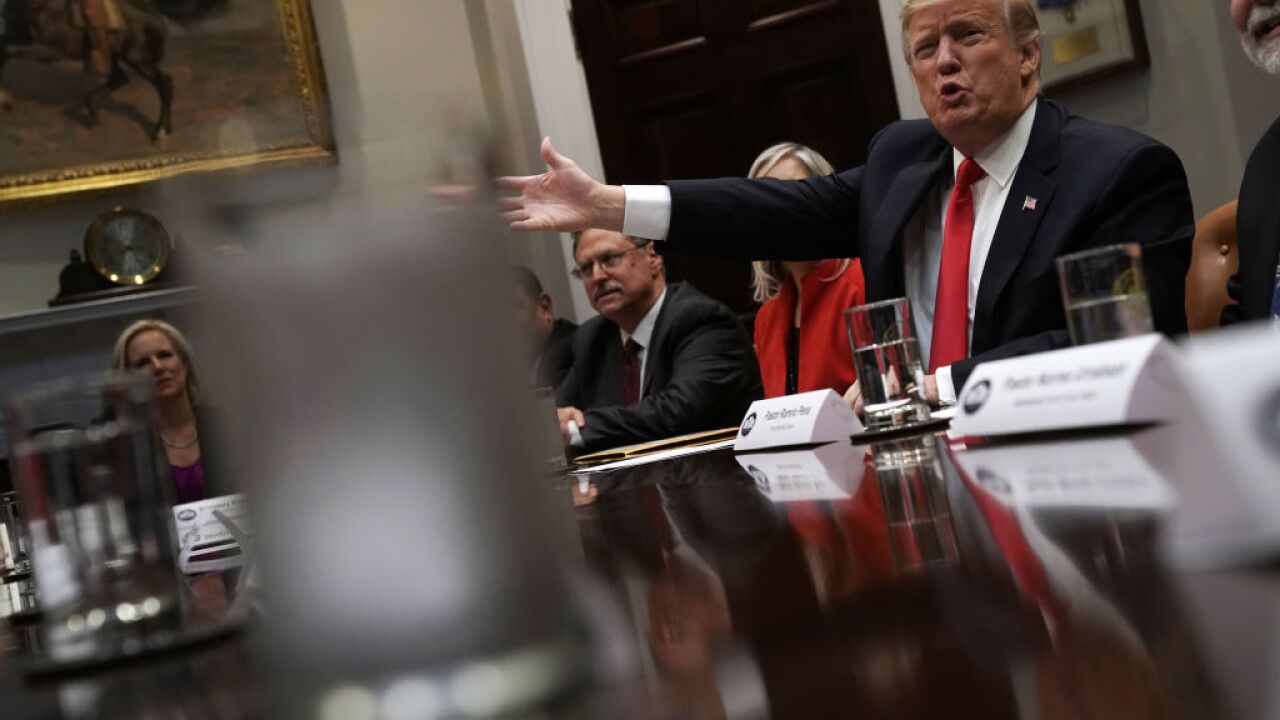 President Donald Trump decried a House impeachment inquiry as a "witch hunt" at a press conference in New York Wednesday.

Throughout the presser Trump claimed — without evidence — that the Democrats had purposefully launched their inquiry this week to overshadow his work at the United Nations General Assembly.

Trump did say he had contacted House minority leader Kevin McCarthy (R-California) and other Republican lawmakers to call for full transparency in his conversations with the Ukrainian president.

At one point, Trump said he would release additional documents relating to his call with the Ukranian president.

Trump's press conference came the same day the White House released a non-verbatim transcription of his call with the Ukranian president in which Trump urged Ukraine to investigate the son of his chief political rival, Joe Biden.

A report from a whistleblower about the call is also expected to be released later today. It was the whistleblower complaint — which the Director of National Intelligence initially refused to release to Congress — which kicked off calls for impeachment among many moderate Democrats.

Watch Trump's press conference in its entirety the player below.