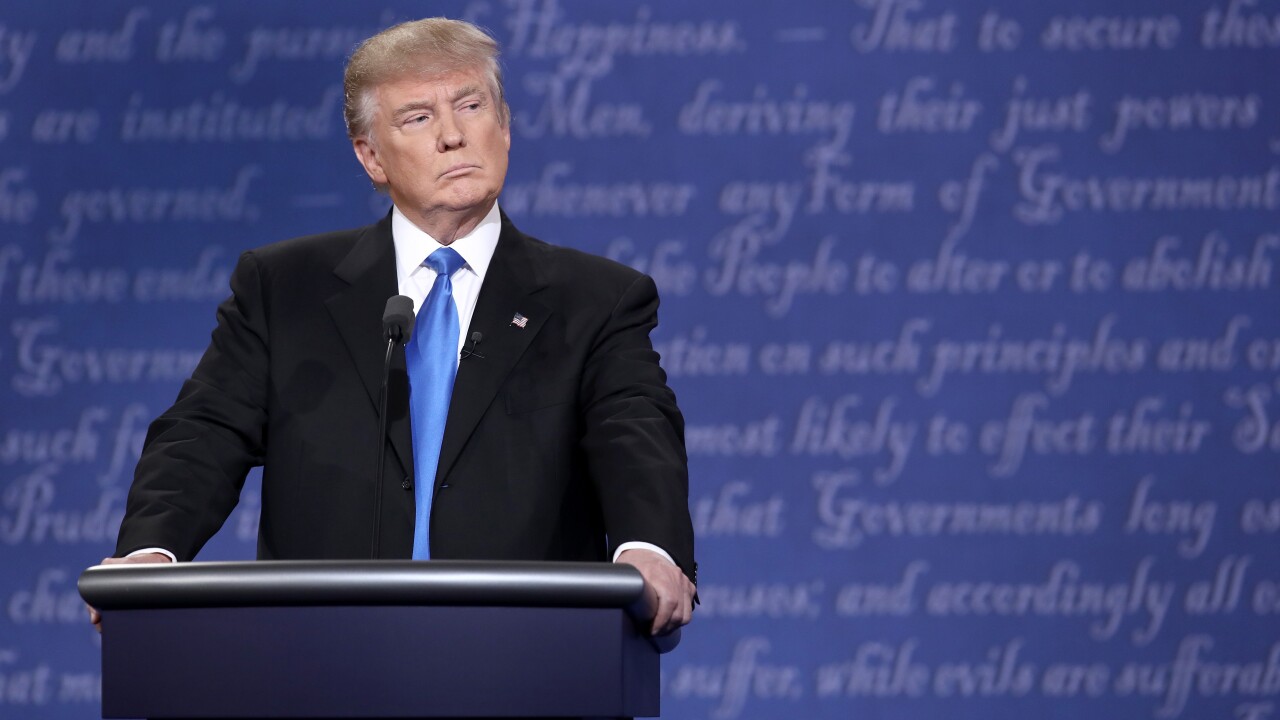 WASHINGTON, DC — Following a standoff with House Speaker Nancy Pelosi, President Donald Trump said that he will give the State of the Union Address when the "shutdown is over"

President Trump posted on social media that he will not be looking for an alternative venue for the address and that he looks forward to giving the address in the near future.

As the Shutdown was going on, Nancy Pelosi asked me to give the State of the Union Address. I agreed. She then changed her mind because of the Shutdown, suggesting a later date. This is her prerogative - I will do the Address when the Shutdown is over. I am not looking for an....

....alternative venue for the SOTU Address because there is no venue that can compete with the history, tradition and importance of the House Chamber. I look forward to giving a “great” State of the Union Address in the near future!

Mr. President, I hope by saying “near future” you mean you will support the House-passed package to #EndTheShutdown that the Senate will vote on tomorrow. Please accept this proposal so we can re-open government, repay our federal workers and then negotiate our differences. https://t.co/57KMATZZTO