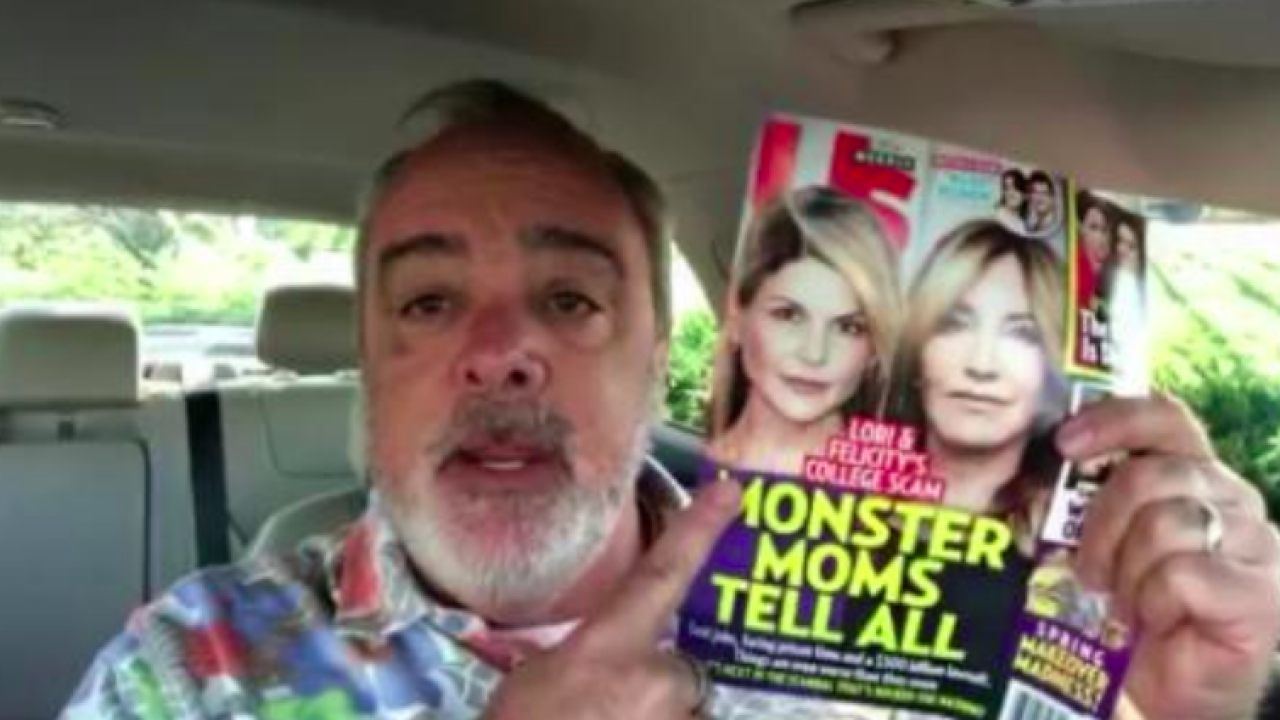 A veteran educator says there's no shortage of moms and dads who are willing to bend or ignore school rules to do what they think is best for their child.

Elementary school principal Gerry Brooks, of Lexington, Kentucky shared his opinion in a funny video about a serious topic — the recent college admissions scandal case in which actors Felicity Huffman and Lori Loughlin, among dozens of others, were charged.

An administrator for 12 years and former teacher, Brooks said in an interview with CNN that no educators should be surprised by the scandal. Some parents will do things that disagree with policies in place to meet their personal needs.

In the interview, Brooks said it has been his experience that parents will lie about why their children are late to school, drive around cones in student drop-off lanes, allow peanut butter to be brought into classrooms with allergic students and more. They will lie about larger issues such as their official home address to ensure their children get into schools with stronger ratings and athletic departments.

He says it is a misunderstanding of what they think is best versus rules the schools put in place to provide the top safety and education.

Brooks has published many humorous videos designed to educate on real-world topics.

Watch Brooks' current viral video, which has been watched more than 6 million times on Facebook, here: