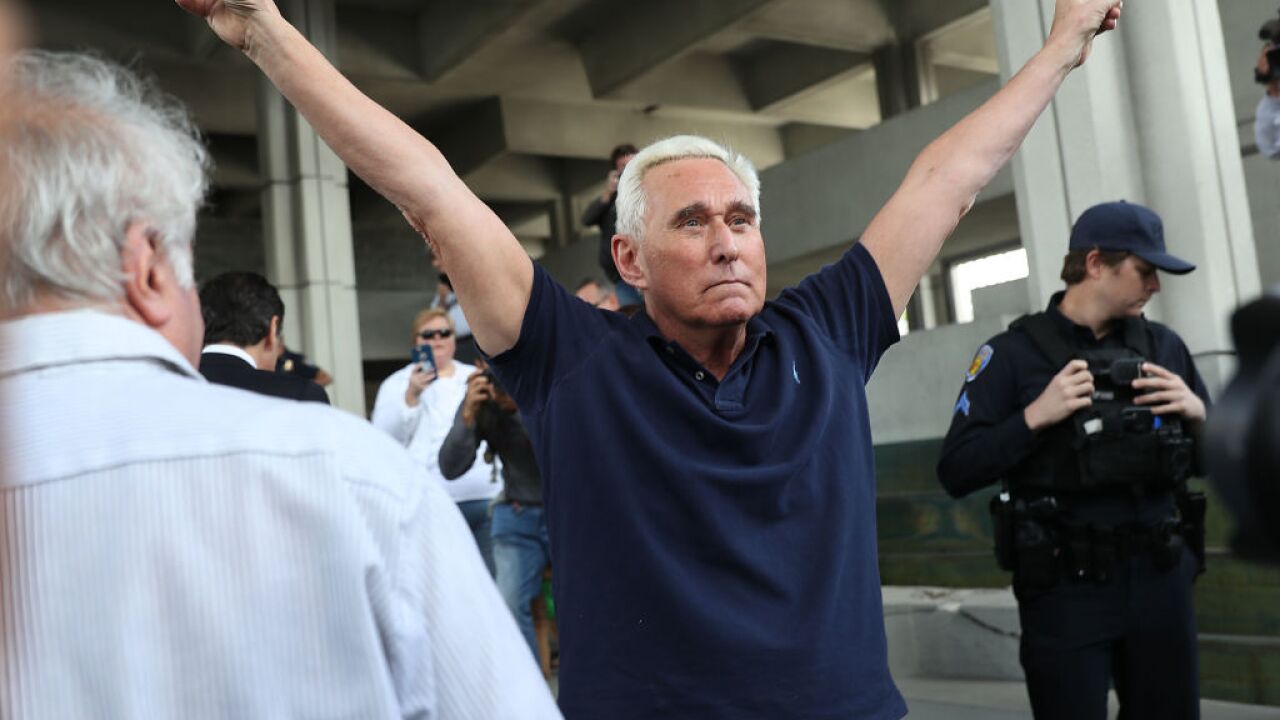 A federal prosecutor says an ally of President Donald Trump was given special treatment by the Justice Department.

The prosecutor is prepared to tell Congress Wednesday that political considerations affected the handling of the Roger Stone case. Career Justice Department prosecutor Aaron Zelinsky says he was told that a U.S. attorney was giving Stone favorable treatment because he was “afraid of the President.”

Zelinsky's accusations were made public in testimony released before the hearing by the House Judiciary Committee.

Stone was convicted on seven counts, including charges of lying to Congress, and sentenced to more than three years in prison.