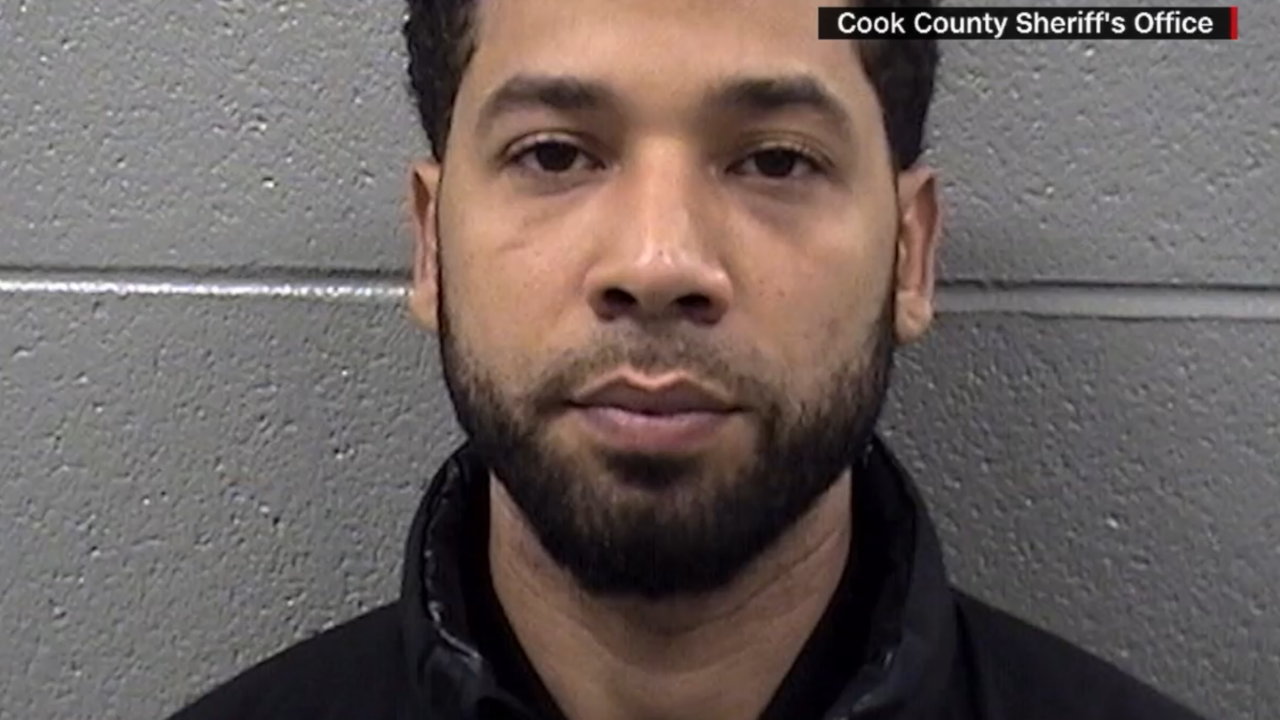 The charges against actor Jussie Smollet may have been dropped, but questions regarding the decision to drop charges linger. Now, Chicago's police union is calling for a federal investigation.

"We want to make sure that the Justice Department takes a very hard look at what went on with that case and also what went on today," said Kevin Graham, president of Chicago Fraternal Order of Police.

"This is a whitewash of justice,” the mayor said in press conference. “A Grand Jury could not have been clearer."

There are also questions over text messages sent by Smollett's family friend and former Michelle Obama chief of staff, asking the state's attorney about the investigation. State attorney Kim Foxx recused herself from the case in February.

"There was no political influence in this case,” Patricia Brown Holmes said. “We communicated with the state's attorneys and we convinced them that the right thing to do in this case was to dismiss the charges.”

The former lawyer for the brothers, who say they were paid by Smollett to conduct the attack, says the brothers were "fully prepared to testify."

Smollett is maintaining his innocence, stating he had been “truthful and consistent on every single level since day one.”