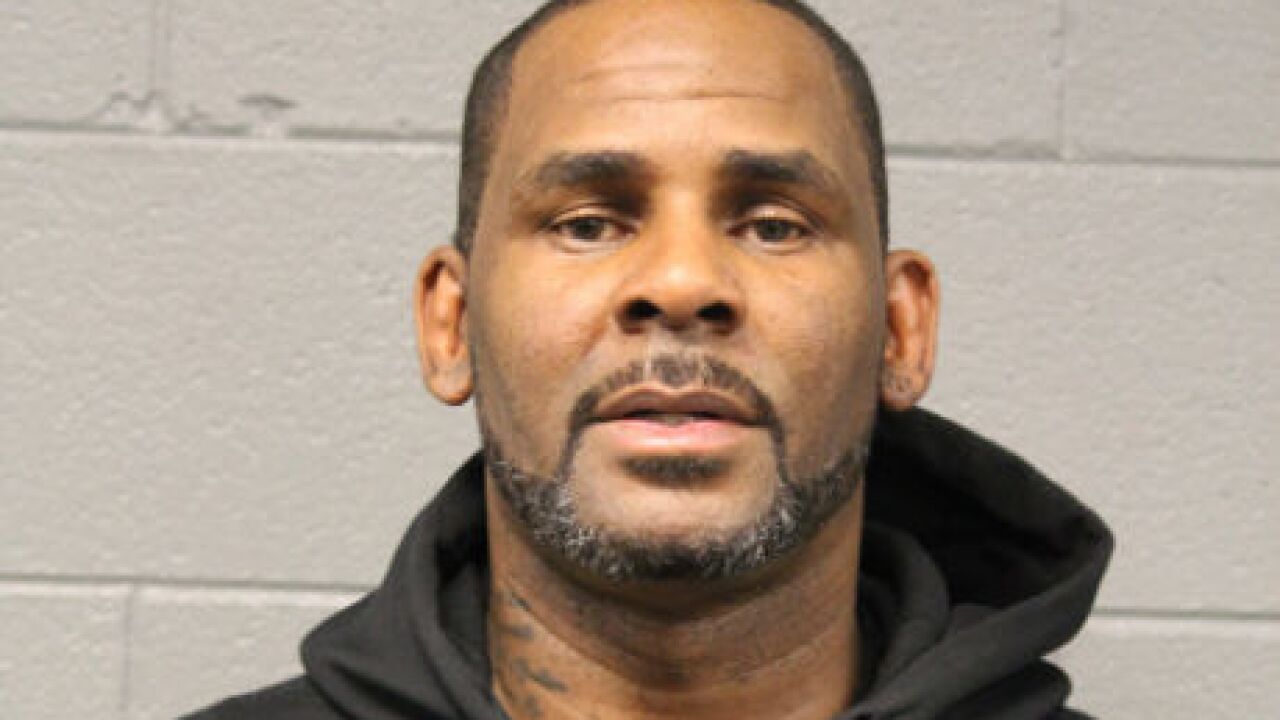 The day started with R. Kelly’s attorney entering a not-guilty plea on all 10 counts of aggravated sexual abuse, and it ended in the Gold Coast, where Kelly visited a cigar Lounge after posting bail.

Kelly walked free from the Cook County Jail with his attorney by his side after four days and three nights.

The singer didn’t have the cash, so a friend posted the $100,000 bond. Don Russell says he’s been by Kelly’s side for more than 30 years.

“He was hyper sexual, not because he chose to be but because of his sister, is what caused it. So right now he needs to sit down and talk to a psychiatrist. But as far as him being somebody that’s a predator, that’s not who he is,” Russell said.

On the move from jail, Kelly’s first stop was dinner at the flagship McDonald’s in River North.

Kelly waited in line, sat down for his meal, and even signed autographs for fans like Jessy Adams.

“He said he was innocent, and that was it and that he really couldn’t speak to us,” Adams said. “Beyond excited when we heard he was getting released. We saw the van and we followed him.”

From fast food to the finer things, Kelly’s fan then stopped in the Gold Coast at Biggs Mansion Cigar Lounge.

But earlier in the day, Kelly’s future was fought in the courts.

“Conduct that is illegal, criminal, and is indicative of someone who should never walk free another day in his life,” said attorney Michael Avenatti, who represents one of the alleged victims in Friday’s indictment. Avenatti says there is a third alleged sex tape of Kelly and an underage girl.

Kelly appeared before the judge in an orange jumpsuit.

“At this point in time I have no reason to believe that there is any tape of Mr. Kelly acting inappropriately in relation to any of these cases, or that he’s done anything else wrong,” Kelly’s attorney Steve Greenberg said.

Kelly is due back in court March 22.