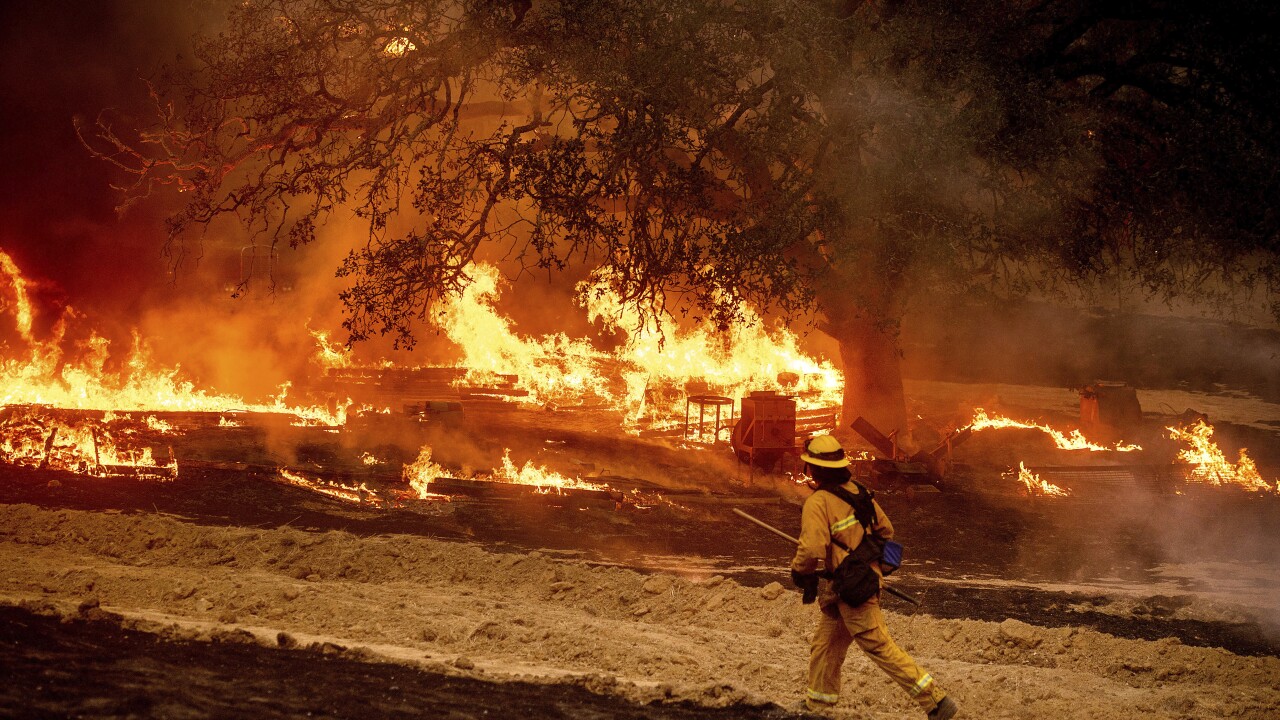 SAN FRANCISCO (AP) — Deadly wildfires in California have burned more than 4 million acres this year, a new record for the number of acres burned in a single year.

The previous record was two years ago when wildfires destroyed 1.67 million acres.

More than 16,500 firefighters are working to contain at least 23 major wildfires across the state, officials said.

Lightning strikes in mid-August caused some of the most devastating blazes and most of the damage has occurred since then.

Since the beginning of the year, more than 8,200 wildfires have ignited, which have incinerated over 8,454 structures and killed 31 people.