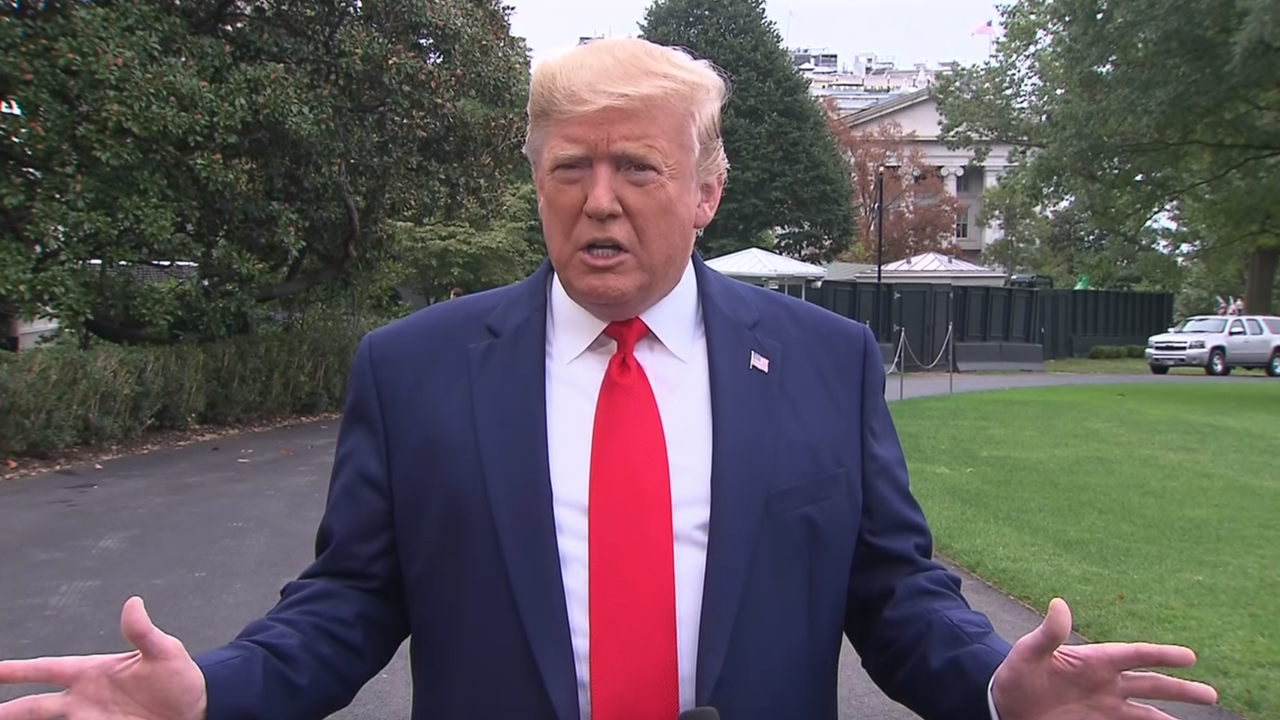 President Donald Trump reportedly discussed shooting migrants in the legs to slow them down, as well as other ideas such as electrifying the border wall and fortifying the wall with spikes.

A senior administration official who was in the room at the time confirmed the account with ABC news.

Another idea he suggested was deterring migrants with a moat filled with snakes or alligators.

It was first reported in a book excerpt released by the New York Times this week.

In a tweet Trump denied the allegations about the trench and the electrified fence, but did not address the idea of shooting migrants.