Report: Principal at Stoneman Douglas HS removed from position and under investigation 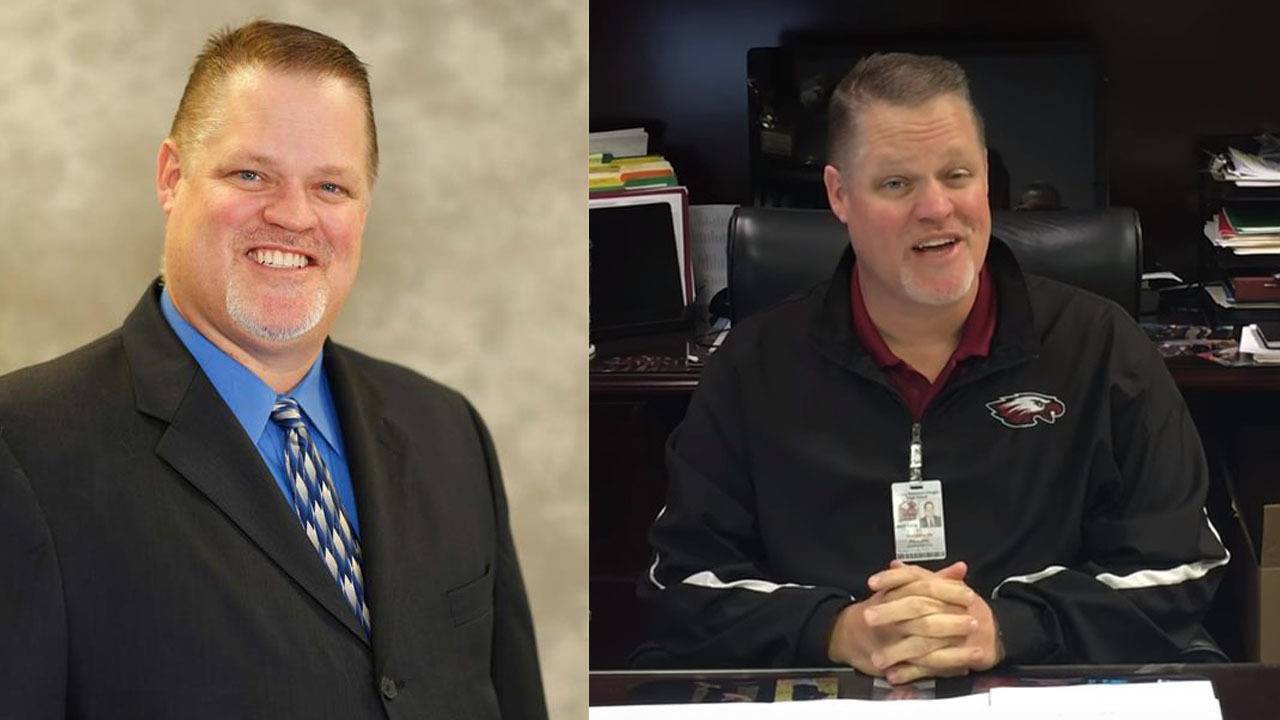 The principal at the Parkland, Florida high school where 17 people were killed in a mass shooting in 2018 has been removed from his position and is currently under investigation, WPLG in Miami reports.

Ty Thompson has been removed as the principal of Marjory Stoneman Douglas High School. He and three assistant principals are under investigation by the Broward School District.

Teresa Hall, the school's co-principal, will take over duties in the meantime.

Broward Schools told WPLG an investigation into Thompson had been opened, but did not offer any more details. The investigation is in relation to last year's shooting.

During the investigation, Thompson will remain at the school to focus on recovery efforts, and to provide oversight on the construction of the new replacement building. He will continue to participate in student activities and events, including the upcoming prom and graduation, and regional and state competitions.

The school’s day-to-day operations will be managed by Principal Teresa Hall, who joined MSD as co-principal in July 2018. Additional oversight and support will be provided by former MSD Principal Dan Traeger. Traeger, who hired many of the teachers and staff currently at the high school, is highly regarded by the staff and the community. He currently provides leadership development for principals in the District. Hall has worked with Traeger as an assistant principal when Traeger was the principal of West Broward High School.

District administrators based the decision to keep Principal Thompson at MSD to be in the best interest of the students and teachers. Since the tragedy, Thompson has provided stability to the school and community, and has been considered by many to be instrumental in helping with healing and recovery.

“I am confident this approach will allow the investigation process to continue while maintaining consistency for students, families and staff,” said BCPS Superintendent Runcie.

The investigation of Thompson and three assistant principals will be completed by the end of the 2018/19 school year.

Thompson will remain at the school to focus on recovery efforts and to provide oversight on construction of a new replacement building, the school board says.