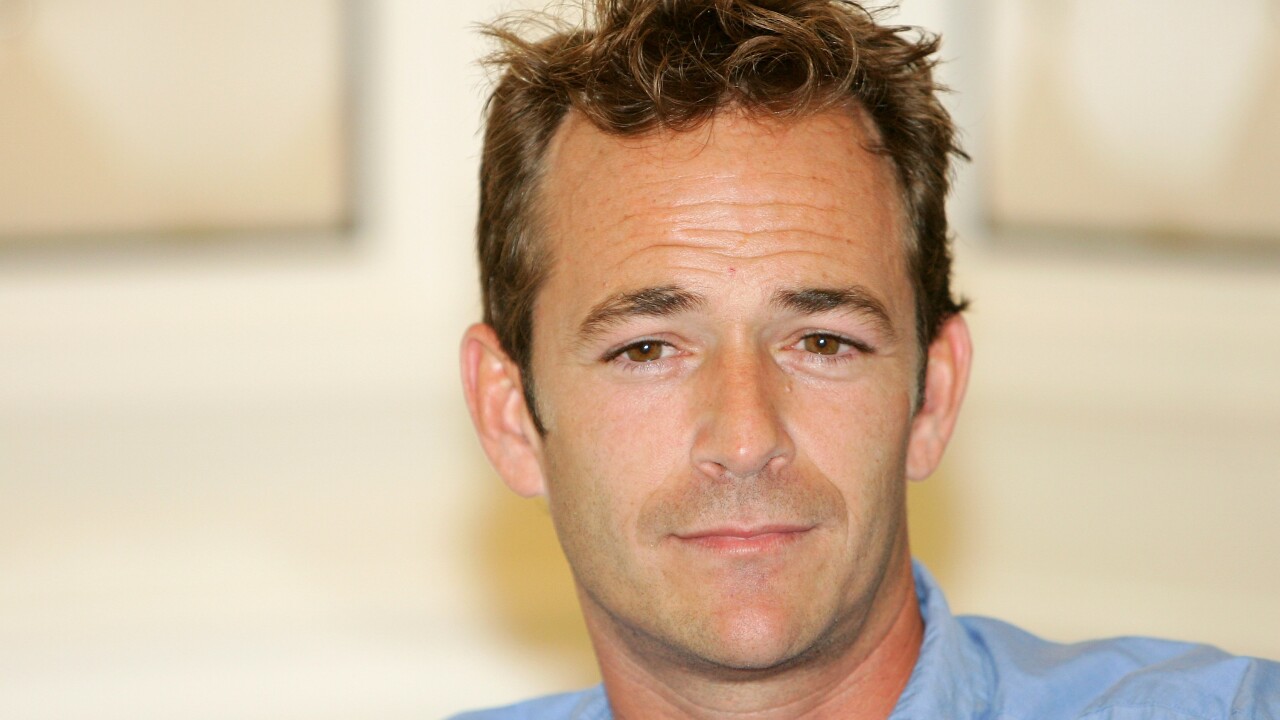 Following the announcement of actor Luke Perry's death on Monday, production of "Riverdale" was suspended to allow for the cast and crew of the show to mourn Perry's death, the Hollywood Reporter reported .

It is unknown how the show will handle Perry's death. Perry played the role of Fred Andrews, the lead character's father, in Riverdale. Riverdale is in its third season on the CW, with past episodes appearing on Netflix.

"Luke was everything you would hope he would be: an incredibly caring, consummate professional with a giant heart, and a true friend to all. A father figure and mentor to the show’s young cast, Luke was incredibly generous, and he infused the set with love and kindness. Our thoughts are with Luke’s family during this most difficult time," they said.

Perry's friend, actress Molly Ringwald, tweeted, "My heart is broken. I will miss you so much Luke Perry. Sending all my love to your family.

Perry died on Monday, days after suffering a massive stroke.