Reports: Alliance of American Football will suspend all football operations 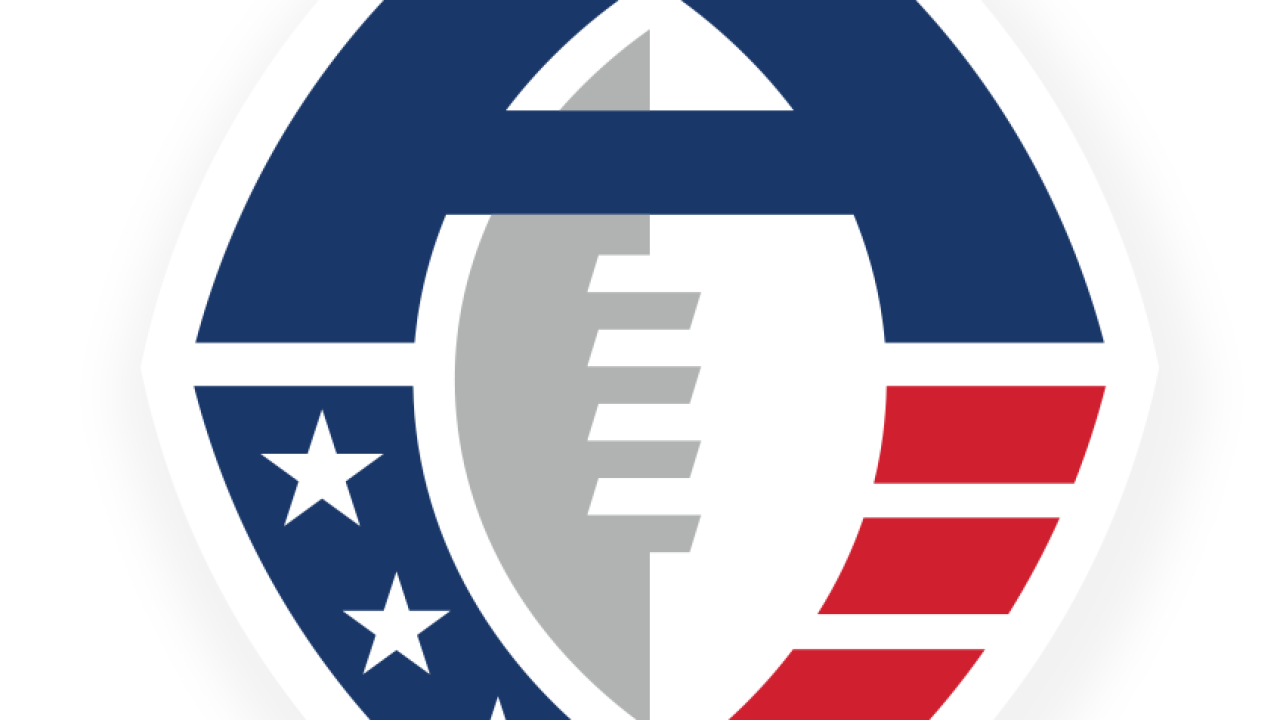 ABC15 — The Alliance of American Football will suspend all operations effective Tuesday, according to multiple reports.

The AAF is a first-year, eight-team professional football league that began play the week after the 2019 Super Bowl. All teams had played eight of their 10 scheduled regular-season games through last weekend.

Per The Action Network's Darren Rovell:

Tom Dundon effectively bought a majority stake in the league in mid-February, with the league announcing his commitment of $250 million. It later became clear that Dundon, who owns the Carolina Hurricanes, was funding the league on a week-to-week basis, with his approximate total commitment being $70 million to this point. After the deal with Dundon, sources say it became clear to league co-founders Charlie Ebersol and Bill Polian that Dundon’s objectives were different from the original plan. Ebersol and Polian’s plan was to develop the league for three years on its own before becoming a feeder system to the NFL. Dundon, however, wanted to create that minor league immediately and sought to use the leverage of folding the AAF to get a deal with the NFL Players Association to better insure a flow between leagues.

The San Diego Fleet were scheduled to take on the Orlando Apollos on Saturday, April 6.

The AAF has presented itself as a supplementary football league to the National Football League.