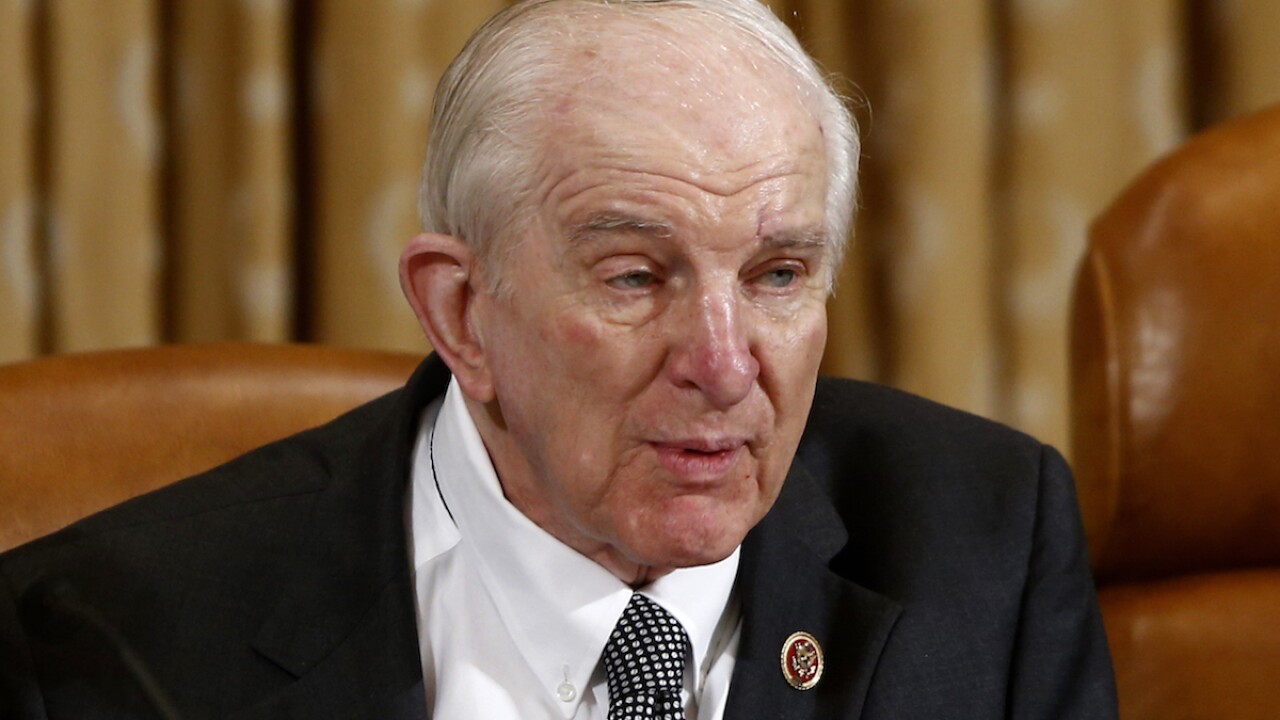 Sam Johnson, a onetime prisoner of war in Vietnam and Republican Texas congressman who was the U.S. House's oldest member when he stepped down in 2019 at age 88, has died.

His former spokesman, Ray Sullivan, said Johnson died at a Plano hospital of natural causes unrelated to the coronavirus.

Johnson was flying a bombing mission in 1966 when he was shot down and wounded.

He was imprisoned in the infamous "Hanoi Hilton" for nearly seven years, much of it in solitary confinement.

Johnson was elected to Congress in 1991 and vowed to stay a maximum of 12 years, but eventually served more than double that.