Scams targeting grandparents and seniors are getting more sophisticated, police and victims warn 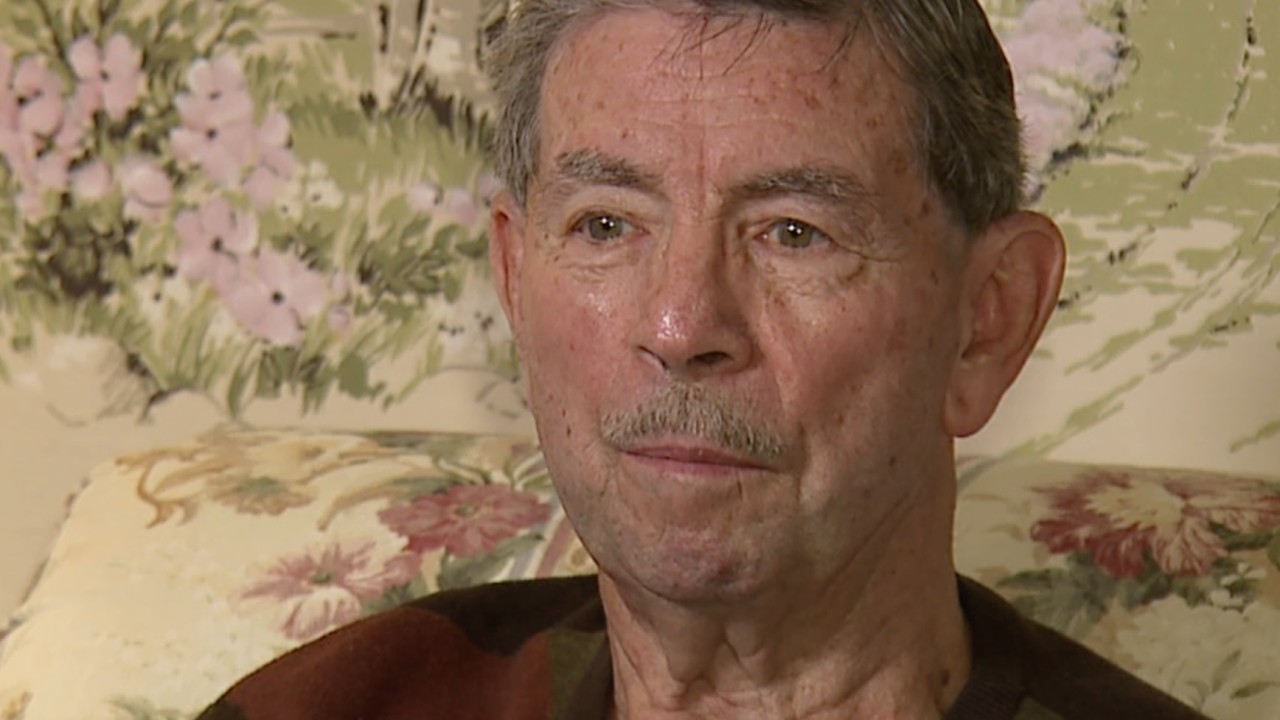 Grandparent scams are targeting people right now in our area. 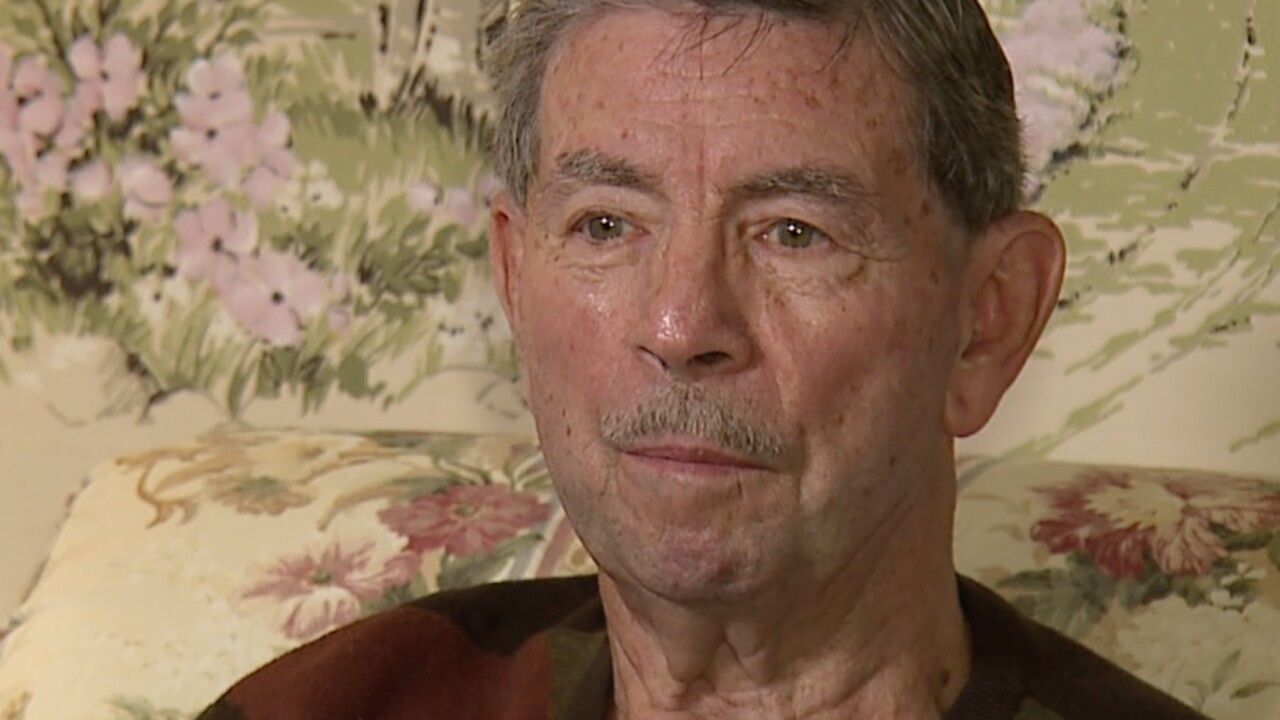 In Hinckley, Ohio, there’s an interesting twist to all of this, but still a big warning for you.

"These people are sophisticated,” said Timothy Simko, 72, from Hinckley.

On January 2, 2020, he thought his grandson was on the line. The caller even said it was "Little Andy."

"I was convinced. No reason to doubt,” Simko said. “We're the only ones who call him Little Andy.”

The supposed grandson said he totaled his Dodge Durango — a car he owned at one time. The crooks did their research.

"How did they find out when that truck was sold two years ago that he had a Durango?” Simko asked.

Simko was told to get $3,000 in cash and send it via FedEx. He did that. However, right after he got home from the store, something just wasn’t right.

“All of a sudden, like the good Lord hit me in the head," Simko said. "How do I know that was Andy?"

He ran to the Hinckley Police Department. Sgt. Mike Schroll helped him stop the package just in time.

"These scammers are able to convince these people to overnight the package,” Schroll said. “So, you're talking a couple of hours before these things are picked up and getting on a plane."

The $3,000 was saved, but scammers weren't done calling senior citizens in Hinckley. Just five days later, they were asking for even more money.

"She needed $9,000 to get out of jail,” said Fred Haddix, 82, who helped raise his granddaughter. He got a phone call that was supposedly from her. She even called him "Papa," her special name for him. "That feeling at first … you don't think real quick sometimes."

He got the cash out of his savings account and went to UPS. But just a little later, he talked with his granddaughter.

"She came over, she said, 'No, nothing wrong with me. I'm not hurt or anything,' " Haddix said.

He dashed to UPS and caught it before it left.

Hinckley Police helped in that case, too. Schroll said when detectives hear about money already on its way, that’s a bad feeling.

So, two lucky guys in the end, and one big message for you.

"Contact that family member (who’s supposedly calling you) on their actual phone number. Reach out to another family member to just verify,” Schroll said.

"These (scammers) are good. They do their homework,” warned Simko.

“There's a lot of older people that it happens to every day. As we speak, it's going on,” Haddix added.

Police said it's extremely important to warn grandparents and all seniors about this scam. Crooks are digging to find details about your family. Whether it’s through social media or other online info, keep your accounts safe and be careful what you share.

This story was originally published by Jonathan Walsh on WEWS.