Secret Service agent dies after suffering stroke on the job 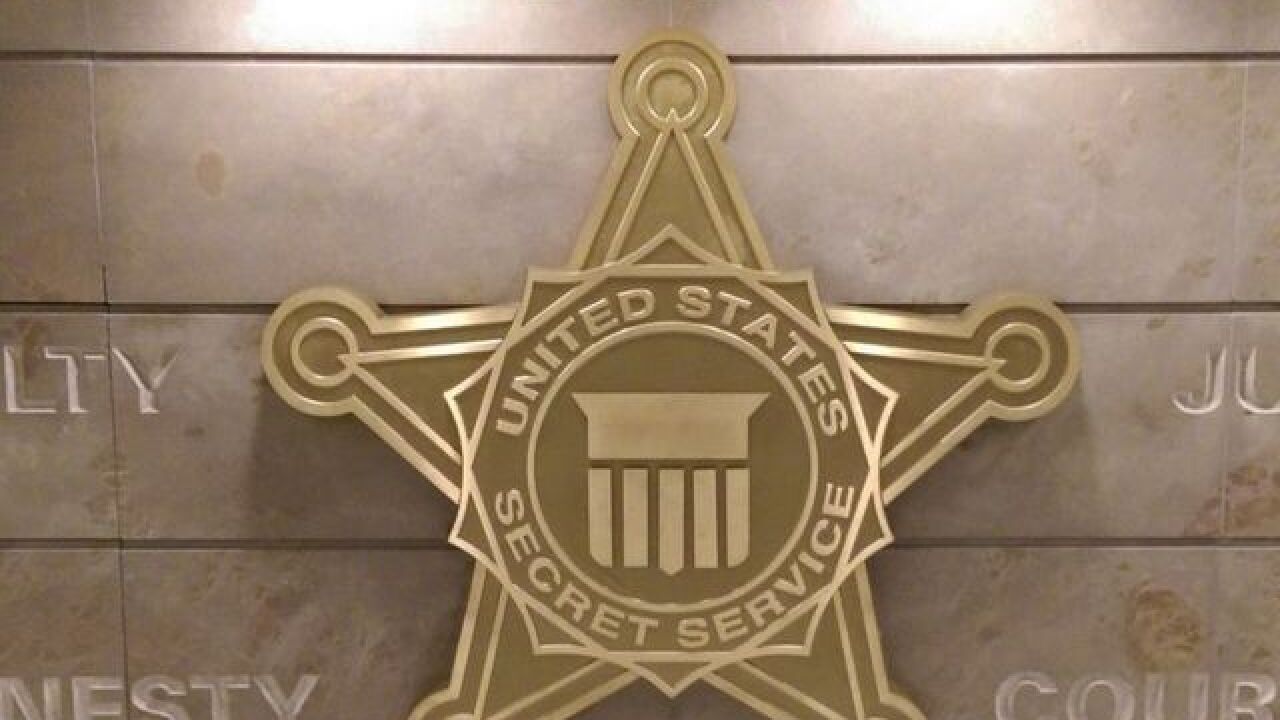 The 42-year-old agent, whose name was not publicly released, was working on protection for national security adviser John Bolton on the midnight shift when he was found to be unresponsive by colleagues at Trump's Turnberry resort Saturday night.

The agent was quickly attended to by a White House doctor and Secret Service colleagues before being rushed to Queen Elizabeth University Hospital in Glasgow, where he passed away on Sunday, a law enforcement source told CNN.

CNN is not currently naming the agent as not all of his family has been notified, but law enforcement sources said he is survived by a wife and two small children and was the son of a retired Secret Service employee.

The Secret Service said in a statement that he had served for 19 years with the agency and was a "dedicated professional of the highest order." The agency said he was surrounded by members of his immediate family and colleagues when he died.

The agent's body is being flown back to Washington on a military plane Wednesday and fellow Secret Service personnel will remain with his body until he is buried, another law enforcement source told CNN.