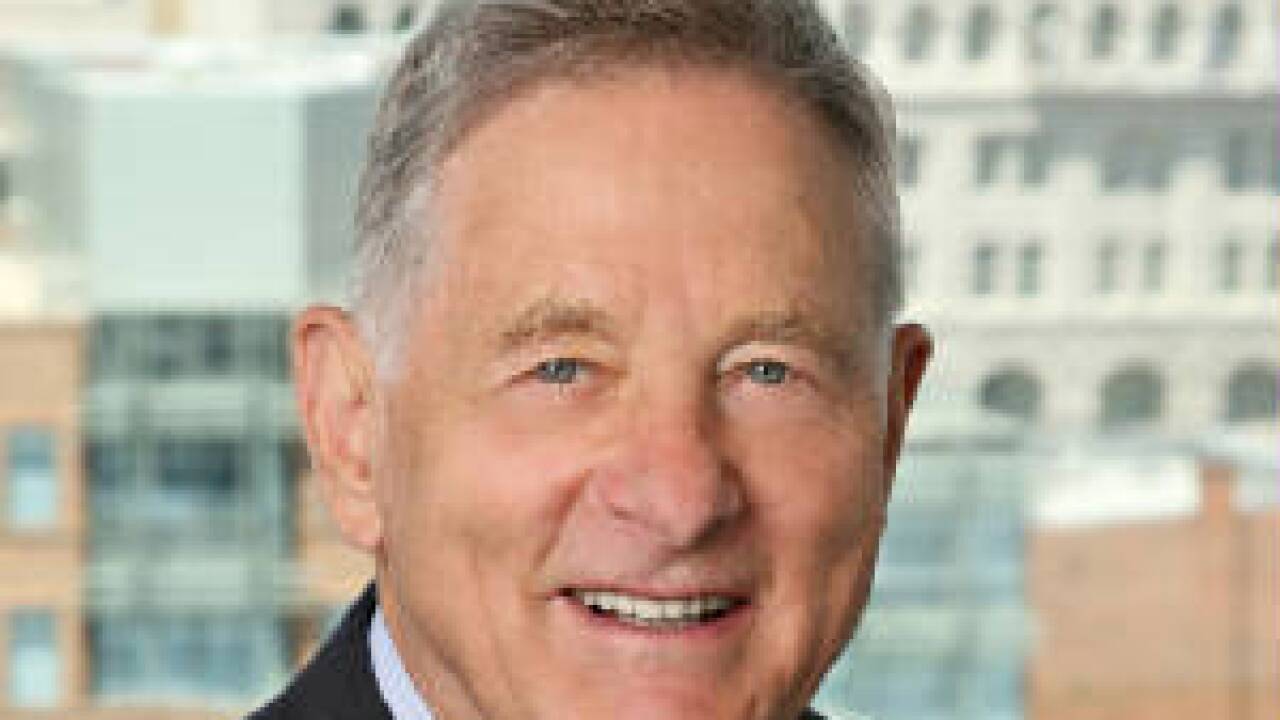 Bayh's family released a statement saying he died early Thursday surrounded by his family at his home in Easton, Maryland.

Bayh was a liberal Democrat whose son, Evan, followed him into Indiana politics, becoming Indiana's governor and later a senator.

Birch Bayh was a farmer and state legislator before winning his first Senate term in 1962. He twice won tough re-election bids until he was defeated by Dan Quayle in 1980.

Bayh championed the Title IX law in 1972 when women earned fewer than 10 percent of all medical and law degrees. He also sponsored constitutional amendments lowering the voting age to 18 and allowing the replacement of vice presidents.