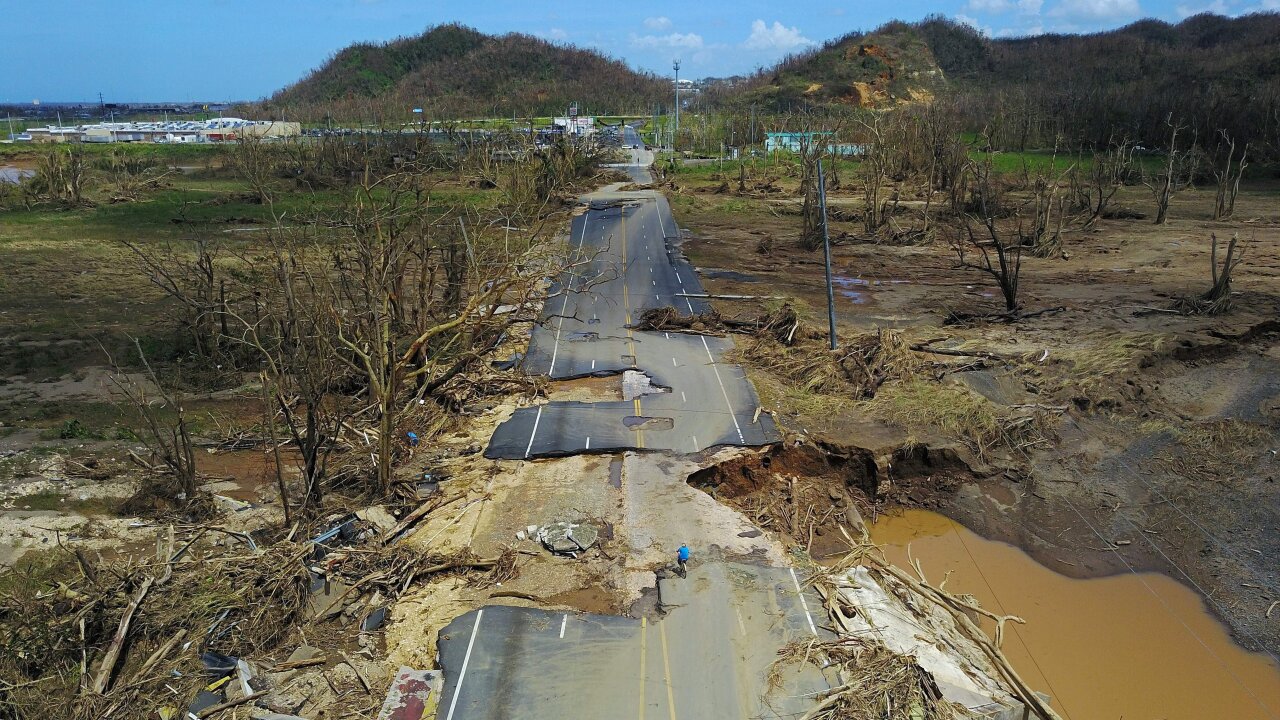 The Senate is set to vote Monday on two competing disaster relief bills, neither of which is expected to pass, according to aides in both parties.

The first vote, scheduled for 5:30 p.m. ET, is on whether to advance GOP legislation authored by Senate Appropriations Chairman Richard Shelby. It would allocate roughly $13.5 billion for rebuilding and recovery from natural disasters such as tornadoes, earthquakes, hurricanes and wildfires. The legislation includes $600 million to pay for nutrition assistance for Puerto Rico. If it fails to advance, senators will vote on a disaster relief package passed by the Democratic-controlled House months ago.

Democrats oppose the Republican Senate proposal in part, because they argue it does not include enough aid for hurricane-ravaged Puerto Rico. Republicans, meanwhile, have criticized Democrats for their opposition by pointing to the fact that the House-passed legislation does not include relief for recent flooding that has devastated the Midwest.

The votes will put both Democrats and Republicans in a position of political peril as opposition to either measure opens up lawmakers to attacks from the opposing party accusing them of putting American citizens at risk by failing to green-light needed disaster relief.

Senate Republican leader Mitch McConnell called the House bill a "non-starter" in remarks on the Senate floor on Monday because, he said, it provides "nothing for Midwest flooding."

"Republican senators are attempting to strip away recovery funds from Puerto Rico and other territories from the disaster package that passed the House," Schumer said on the Senate floor on Monday. The top Senate Democrat described the administration's response to the devastating impact hurricanes have had on Puerto Rico as "cruel" and "nasty," and said, "President Trump tweets while Puerto Rico suffers."

President Donald Trump worked to put pressure on Democrats, saying on Twitter that "Democrats should stop fighting" the Republican legislation and claiming that they are "blocking funding and relief for our great farmers and rural America.

Democrats, however, have argued that the GOP relief effort provides insufficient funding for Puerto Rico because it fails to include a variety of measures that were part of the roughly $14.2 billion relief package passed by Democrats who control the House in January. Those measures include state revolving funds that could be used by Puerto Rico to rebuild water systems that have sustained damage as well as a 100% cost share for the Federal Emergency Management Agency that Democrats say would unlock federal aid for Puerto Rico.

Senate Democrats must now decide to whether to block the billion-dollar package over their concerns.

Partisan tensions over the issue of funding for Puerto Rico became further inflamed last week after the President again took a swipe at its fiscal management and disaster relief during a closed-door meeting with Senate Republicans.

Puerto Rico's Democratic governor, Ricardo Rossello, has also weighed in on the disaster relief debate, saying in a statement over the weekend that the Senate should pass the House-passed relief measure. The governor said that legislation "provides much-needed support to Puerto Rico in addressing critical infrastructure, education, nutritional and housing needs on the island."

Republicans, on the other hand, have argued that blocking the legislation would hurt the states and territories that would receive relief if it passes and would amount to Democrats holding those impacted communities' hostage.

The Senate GOP legislation includes relief for disasters that have taken place this year such as aid for Midwestern states like Iowa and Nebraska that have experienced damaging floods.

The House disaster relief legislation passed several months ago and as a result did not include relief for those more recent disasters, which have taken place in recent weeks.

Senators will vote on whether to advance the Democratic bill after the vote on the GOP measure, assuming it stalls.

"There are a lot of people out there who are deserving and hurting everywhere, including in Puerto Rico," he said.

If Democrats block the GOP proposal, they could gain leverage in their push to get the President to agree to more funding for Puerto Rico, but they also risk being tagged with the blame for stalling much-needed aid for other areas hard-hit by natural disasters.

If the bill fails to pass out of the Senate, negotiations about a path forward on disaster relief will need to continue.

Senate Democrats have also proposed passing a "shell bill" and sending it to conference where differences between Democrats and Republicans could be resolved.