She got a 34 on the ACT but was still rejected. Now she's suing in a class-action case 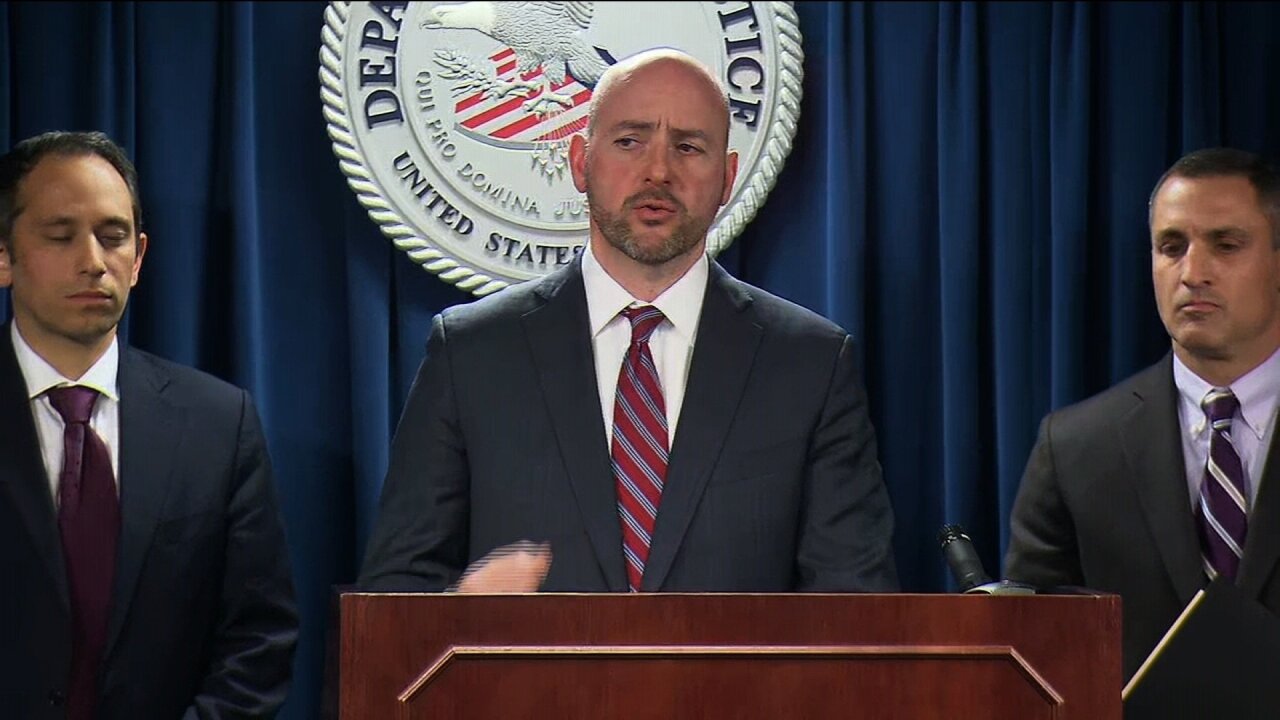 As a high school senior in Louisiana, Lauren Fidelak maintained a 4.0 GPA and scored a stellar 34 on her ACT. But when she applied to her preferred schools, the University of Southern California and UCLA, she wasn't accepted.

The rejections left her so upset she had an emotional breakdown and needed to be hospitalized in Boston.

Fidelak and her mother, Keri, are now among a group of seven students and parents who filed a federal lawsuit seeking class-action status against USC, UCLA and other colleges named in the sprawling admissions scandal, saying their admissions process was "warped and rigged by fraud."

The plaintiffs allege in part negligence, unfair competition and violations of consumer law, according to an amended lawsuit filed Thursday in US District Court for the Northern District of California.

Fidelak, now a student at Tulane University, is joined in the lawsuit by Stanford student Kalea Woods; community college student Tyler Bendis and his mother, Julia; and Rutgers student Nicholas James Johnson and his father, James.

The students and parents in the lawsuit said they spent money to apply to schools named in the college admissions scandal, and attorneys say they wouldn't have applied had they known about the alleged scheme.

"Had Plaintiffs known that the system was warped and rigged by fraud, they would not have spent the money to apply to the school," the lawsuit states. "They also did not receive what they paid for — a fair admissions consideration process."

Stanford student Erica Olsen, who was included in the initial lawsuit, has dropped out of the suit, according to the updated amendment. CNN has reached out to her attorney for comment.

The lawsuit asks for a variety of relief, including compensatory and punitive damages, restitution and other relief deemed proper by court.

The lawsuit names Stanford, USC, UCLA, the University of San Diego, the University of Texas at Austin and Wake Forest, Yale and Georgetown universities as defendants. The schools were cited in the stunning nationwide conspiracy that federal prosecutors unveiled Tuesday.

According to the lawsuit, Bendis was not accepted to UCLA, Stanford and USD, while Johnson was rejected from Texas and Stanford.

An earlier version of the lawsuit alleged Woods had been damaged in that her Stanford degree was not worth as much because prospective employers may question whether graduates were admitted to the school on their own merits "versus having parents who were willing to bribe school officials." However, that argument is not included in the amended complaint.

CNN is reaching out to the universities named for comment on the lawsuit.

Prosecutors say the schools are victims

Fifty people, including 33 parents and a number of college coaches at those universities, face charges in carrying out a scheme in which wealthy people used their money to game the admissions system.

On Tuesday, William Rick Singer , the man at the center of the scheme, pleaded guilty to racketeering, money laundering conspiracy, conspiracy to defraud the United States and obstruction of justice in federal court in Boston. Singer and his nonprofit, the Key Worldwide Foundation, and his college counseling business, the Key, also are defendants in the students' lawsuit.

Prosecutors have said the universities are victims in the criminal case, and the schools have made similar assertions. In addition, US Attorney Andrew Lelling said the students accepted fraudulently took the place of a deserving student.

"For every student admitted through fraud, an honest genuinely talented student was rejected," he said.

Neither student ended up attending Stanford, according to the documents.

Vandemoer pleaded guilty Tuesday to racketeering conspiracy. Stanford said it has been cooperating with the Justice Department in the case and has fired the coach.

"Let us be clear: The conduct reported in this case is absolutely contrary to Stanford's values, and to the norms this university has lived by for decades," President Marc Tessier-Lavigne and Provost Persis Drell said in a statement Tuesday. "Today's news is a shock exactly because it so clearly violates our institutional expectations for ethical conduct.''