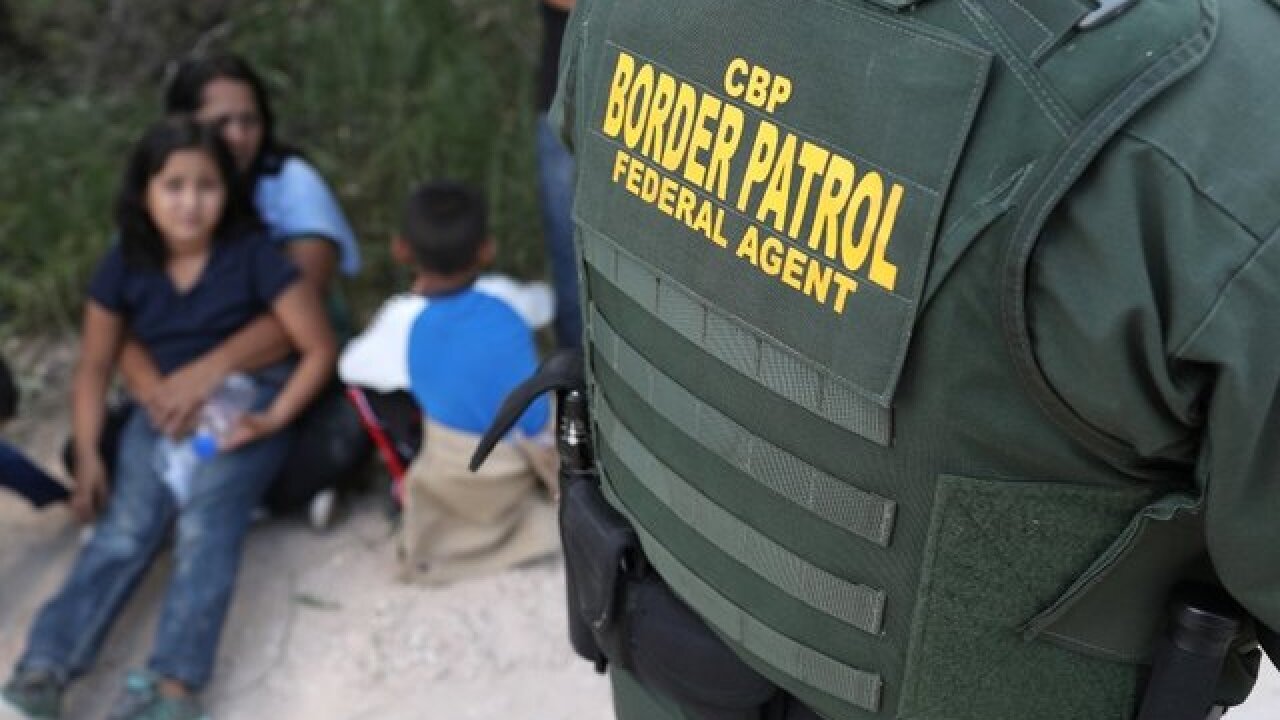 As a court-ordered deadline to reunite all families the Trump administration separated at the border elapsed, one in three children still remained away from their parents, with no clear indication when they would be reunited.

But there are more than 700 children still left in government custody, unable to be reunited with their parents any time soon.

The deadline marks the closing of one chapter of the case, in which US District Court Judge Dana Sabraw ruled the government's practice of separating families for weeks and months at a time was inhumane and unconstitutional.

But the hard work was in many ways just beginning, as the government has offered no timeline for tracking down the hundreds of parents who remain unaccounted for -- a large number of whom are likely to have already been deported to their home countries with no easy way to get in touch with them.

The government declared the deadline met, saying the remaining 711 families were ineligible -- either because they had red flags that prevent reunification or because they could not be located in time for the deadline.

"The reunification plan outlined to the Court ... is proceeding, and is expected to result in the reunification of all class members found eligible for reunification at this time by the Court's July 26, 2018 deadline," the government declared in the filing.

But the American Civil Liberties Union, which brought the lawsuit, said earlier Thursday that they did not believe the deadline was met.

"I think it's accurate to say they didn't meet the deadline, the only deadline they met is their self-defined deadline," ACLU lead attorney Lee Gelernt said in a call with reporters, blaming an "inhumane" policy in the first place for creating the problem. "The government shouldn't be proud of the work they're doing in separation. ... This is a disaster that they created."