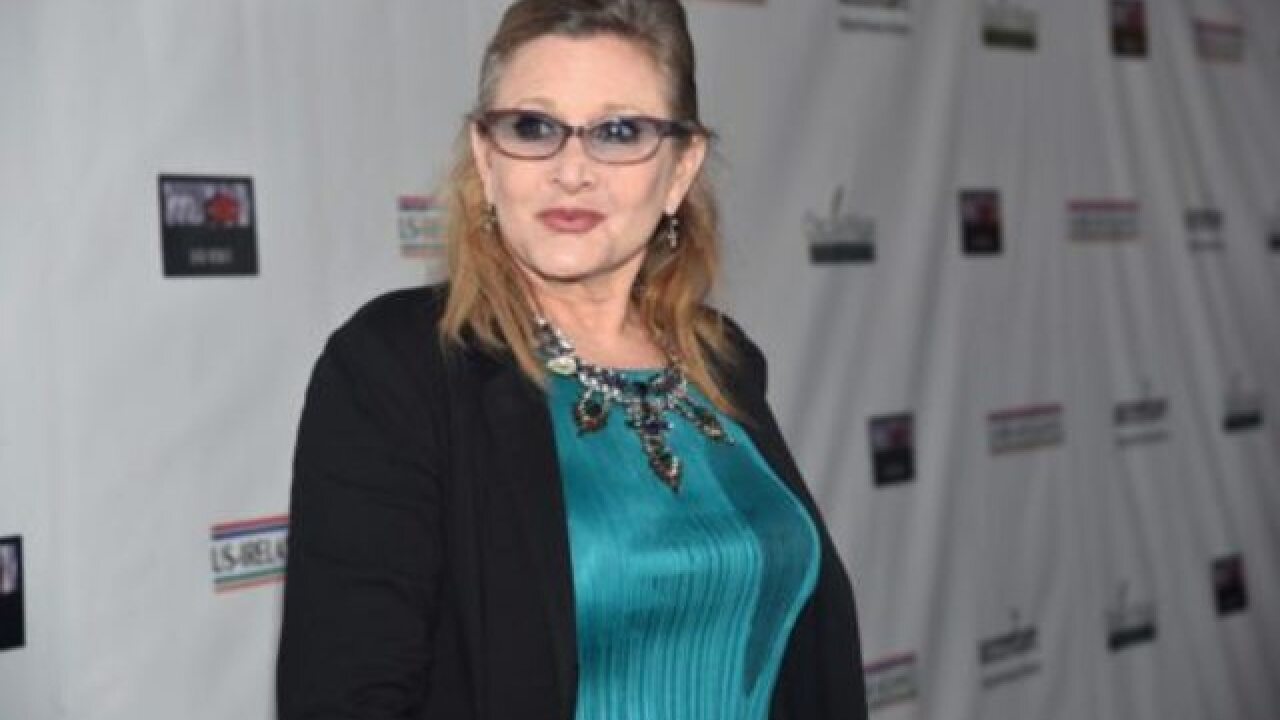 Disney has announced the cast for the next chapter from the galaxy far, far away -- and it will include the late Carrie Fisher.

"We desperately loved Carrie Fisher. Finding a truly satisfying conclusion to the Skywalker saga without her eluded us," Abrams said in a statement. "We were never going to recast, or use a CG character."

Abrams added that with "the support and blessing" from Fisher's daughter, Billie Lourd, the film found a way "to honor Carrie's legacy and role as Leia in 'Episode IX' by using unseen footage we shot together in Episode VII."

Fisher died in 2016 after suffering a cardiac event on a flight from London to Los Angeles. She was 60. Following her death, Disney said that it had "no plans to digitally recreate Fisher's performance.

Composer John Williams will return to score the film.

"Episode IX" will cap off Disney's new trilogy of the space saga, which began with 2015's "The Force Awakens." That film, along with last year's "Star Wars: The Last Jedi," have made more than $3 billion worldwide.