Study ranks Milwaukee as the worst city for African-Americans 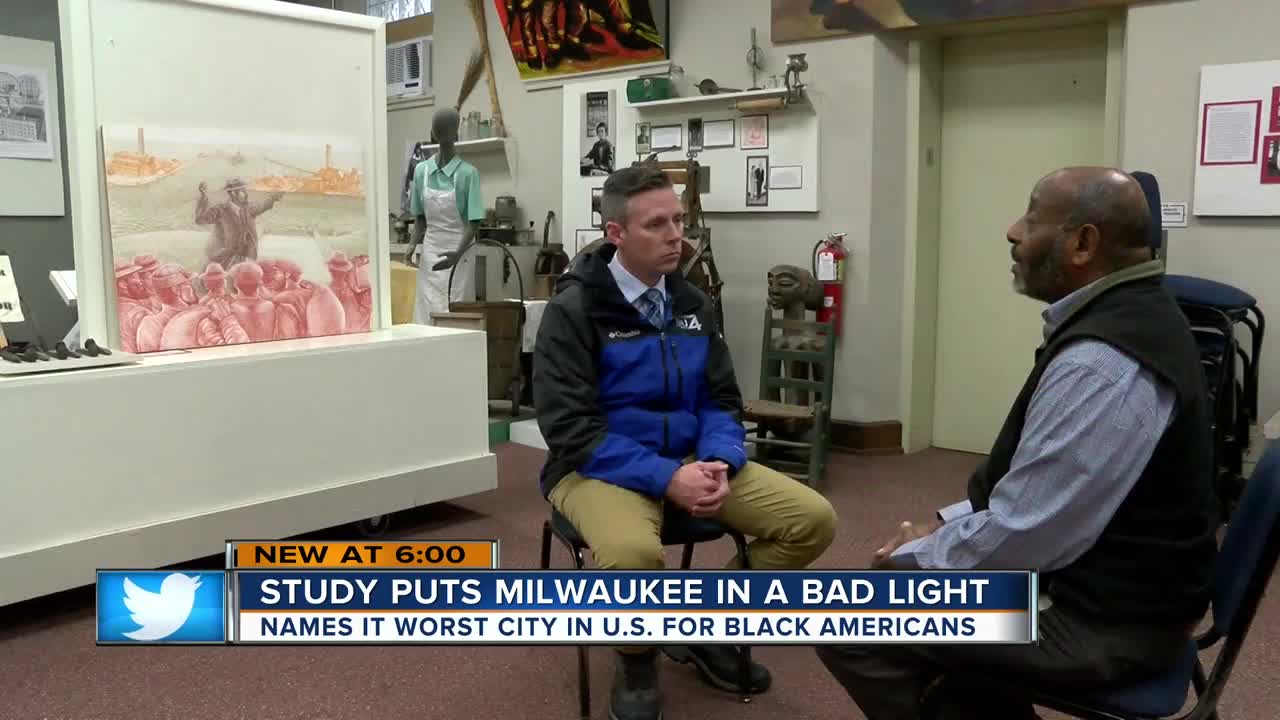 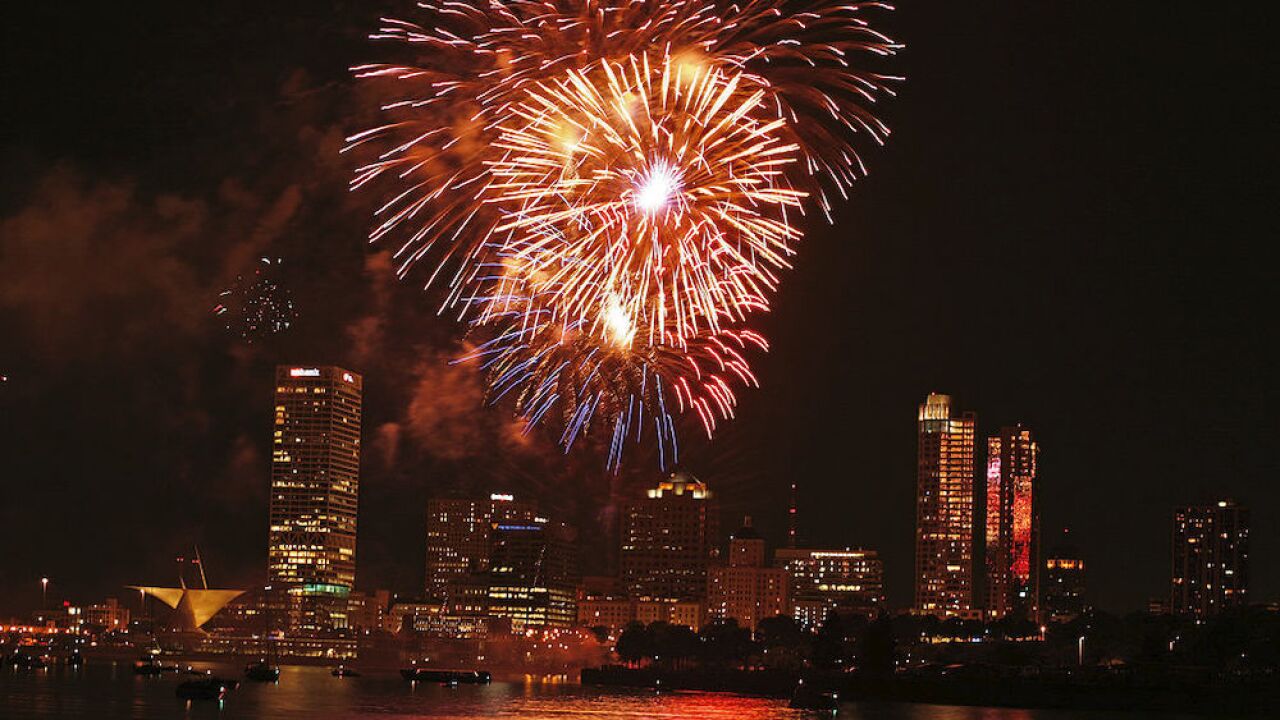 MILWAUKEE — A new study by 24/7 Wall St. labels Milwaukee as the worst city for black Americans.

"The gulf between how well people in the city do in terms of going to prison, how long they live, how affluent they are, how much they live in poverty, that gulf has gotten extremely wide," Douglas McIntyre, CEO and editor-and-chief of 24/7 Wall St. said. "That's true for every city on this list, but that's particularly true of Milwaukee."

The study points to three key metrics to explain why the disparity between black and white people in Milwaukee is so large: money, joblessness and homeownership.

"It's not new to most African Americans who live in Milwaukee," said Clayborn Benson, the Executive Director of the Wisconsin Black Historical Society. "These collectively caused some serious problems for racism and poverty."

Benson has lived in Milwaukee for decades. He's lived through some of the most influential Civil Rights moments right in Milwaukee for Fair Housing and desegregating schools. However, he says there are still lingering issues from nearly 80 years ago impacting people today.

"Take a look at the development in this city and around this neighborhood and walk right outside this door and see," Benson said. "They see no appreciation for their value. They see no hope for their future and they're upset about it. What can you do with $29,000 in the economy we exist in today? Not much at all."

This issue is something Milwaukee Mayor Tom Barrett, a Democrat, is aware of, and he's working towards a solution.

"I'm committed to bringing family-supporting jobs to those neighbors," Barrett said. "That will go a long way in helping us address the problems we have as a community."

This story was originally published by Shaun Gallagher on WTMJ in Milwaukee.